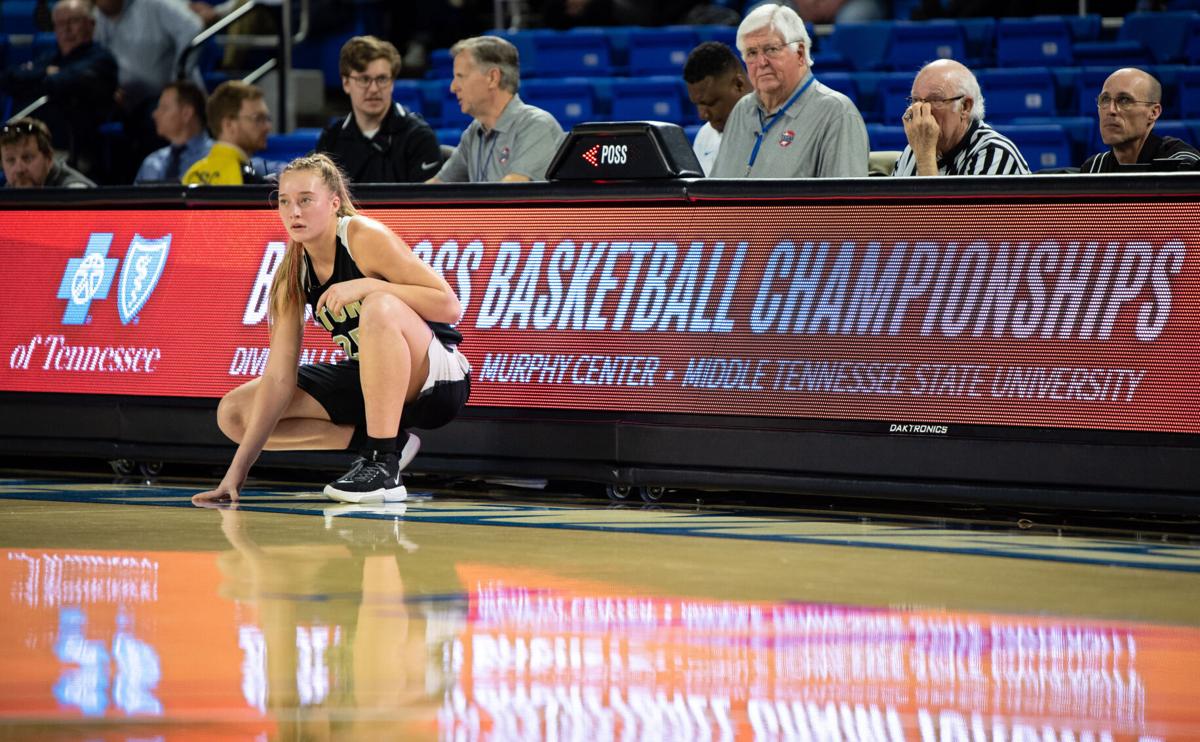 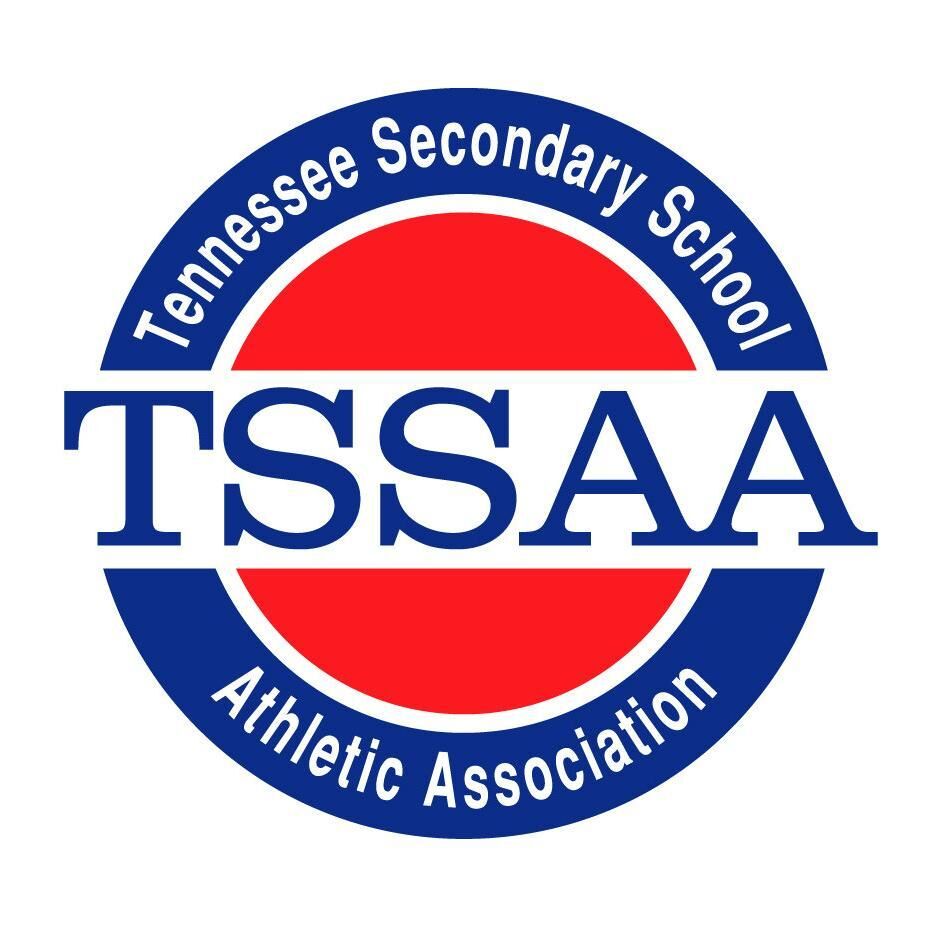 TSSAA recently released the official school enrollment numbers they’ll be basing the next classification cycle on, raising questions for high school sports fans in and around Crossville.

Which classification will Stone Memorial and Cumberland County play in? Who will be district and region opponents? Which sports are affected, and how so?

It’s hard to accurately predict exactly what district and region structures will look like next season, but we can get an idea based on numbers released, geography and the 2017-’20 classification cycle.

Football in Tennessee is broken up into six classifications based on school size. Basketball is currently broken up into three classes, but for the next cycle beginning in 2021, basketball will be split into four classes.

However, in basketball, baseball and softball, the cutoff between Class 2A and 3A fell between the two schools, resulting in CCHS dropping to 2A and Stone Memorial staying in 3A.

Looking ahead at the 2020 enrollment numbers that will be used to make classes for the next four years, Cumberland County comes in officially at 998, followed closely by Stone Memorial at 982.

What does this mean?

Current Region 3-4A opponents look to be staying in Class 4A as well. Livingston Academy reported an enrollment of 932, DeKalb County 834 and Macon County 803.

Could any new programs be joining CCHS and Stone? Two programs near Crossville could potentially be joining the Class 4A ranks.

Upperman, who is currently Class 3A, reported an enrollment of 806, up from 753 during the last cycle. The Bees call Baxter home and are closer to Crossville than current region opponents DeKalb County and Macon County.

Another potential program joining Class 4A is Scott High School out of Huntsville. Scott posted an enrollment of 815, up from 806 last cycle. Current projections would see Scott jump to Class 4A.

Scott is located in the Eastern Time Zone, and TSSAA typically avoids crossing time zones for regions, though it is not unheard of. In basketball, Stone Memorial and Rhea County are both District 6AAA despite the two located in separate time zones.

What TSSAA will do with Region 3-4A is yet to be seen, but look out for Upperman and Scott as two potential programs to join Cumberland County and Stone Memorial.

In basketball, the biggest shakeup will occur across the state and especially here in Crossville.

If the 332 basketball-playing schools are split evenly, approximately 84 schools will be in each classification. Stone Memorial and Cumberland County both fall in the middle of the proposed Class AAA, which will run from approximately 691 on the low end to 1,209 on the high end.

Cookeville, Rhea County and Warren County are all above the proposed Class AAA cutoff, while Bledsoe County, Grundy County, Sequatchie County and Marion County all fall below it.

Both programs could also shift to East Tennessee for their district and region alignment, which has happened in the past. From 2006 until 2013, Stone Memorial’ basketball teams played in District 4AA alongside Kingston, Alcoa, Loudon, Scott and others.

The TSSAA will announce classifications, district and regions at their board of control meeting on Nov. 12, and will allow schools that wish to move up a classification to submit a request.

The Crossville Chronicle will have updates on the classification cycle as available.

TSSAA releases classifications for next cycle