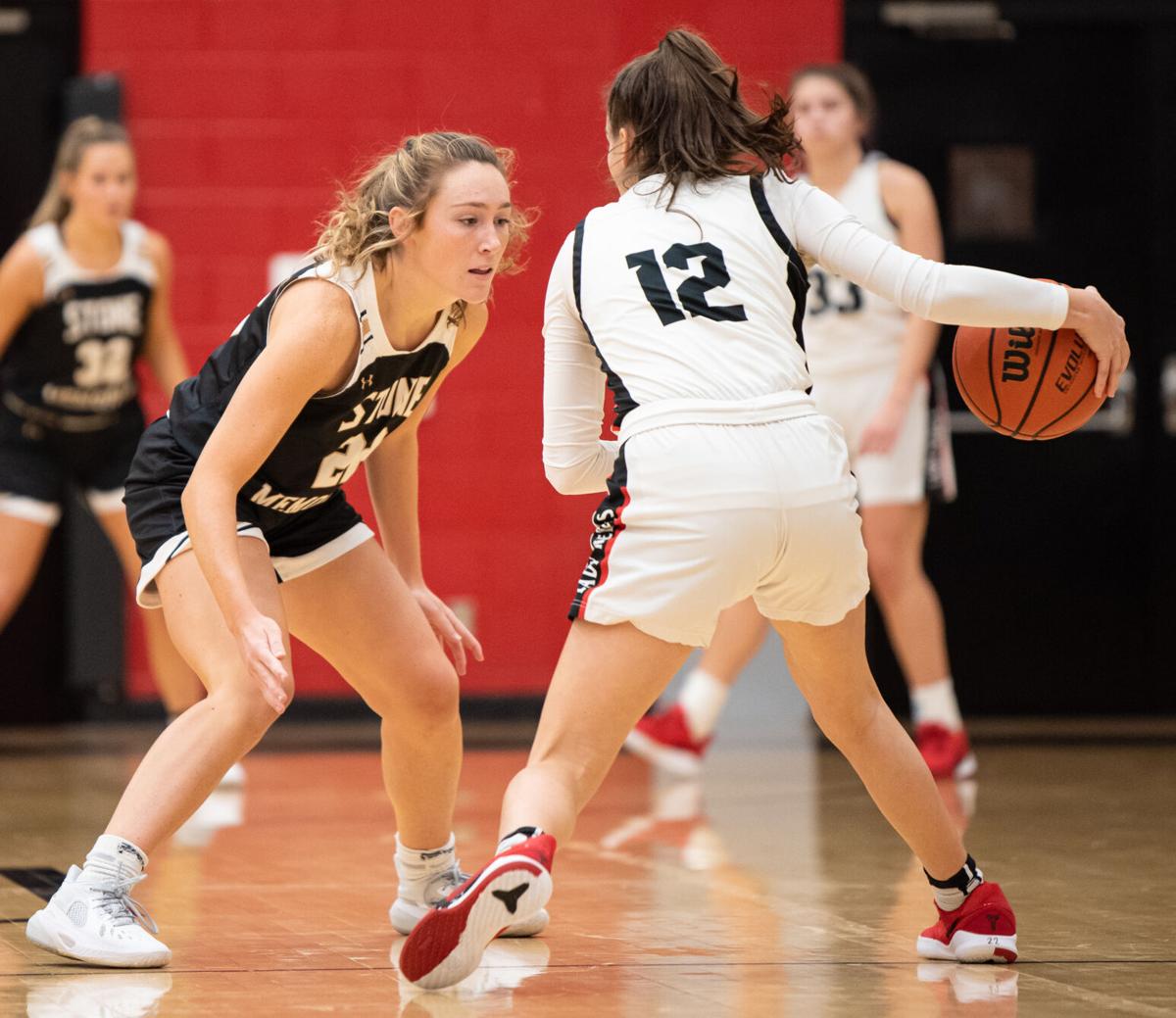 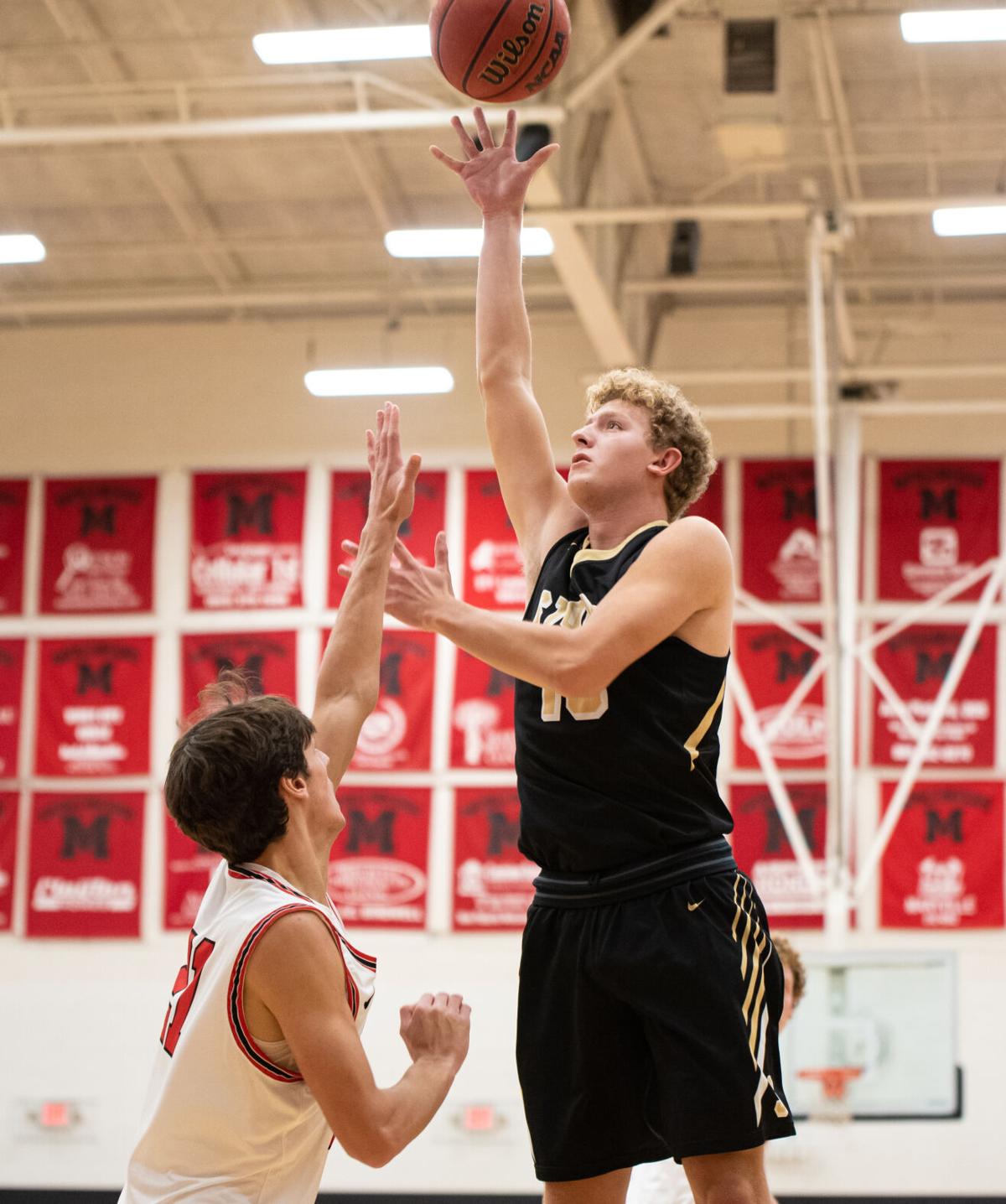 A battle of 2020 state tournament teams saw Stone Memorial travel to Maryville on Tuesday, where the Red Rebels defended their home court against the Lady Panthers, 72-67.

Though Miller won the individual battle with 21 points, six rebounds and six assists, it was Fritz’ team that won the contest.

The teams were tied at 34 at halftime before Maryville took a 55-49 lead into the fourth quarter.

Stone Memorial made a late run, but was never able to catch Maryville and fell 72-67.

SMHS fell to 0-1 on the season before facing Webb on Thursday.

Photos, video and more from the Maryville and Webb games are available online at www.crossville-chronicle.com.

Maryville jumped out to a 22-8 lead late in the first period, putting SMHS in a deficit for the duration of the evening.

Maryville expanded their lead to 19 (47-28) with 5:00 left in the third period before Stone Memorial settled in and cut the deficit to 56-41 going into the fourth quarter.

Maryville held off a final SMHS run to win by a final score of 75-64.

SMHS’ boys travel to Science Hill this weekend to face the Hilltoppers.

The Stone Memorial Lady Panthers have added a last-minute basketball game to their schedule, as they'll hit the road on Thursday, Nov. 17 to t…