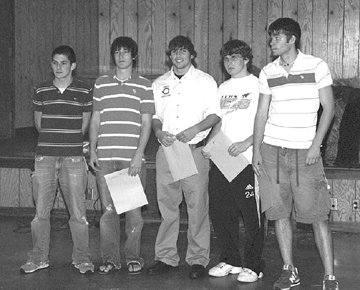 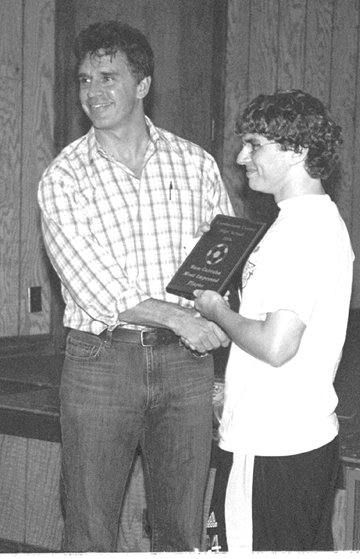 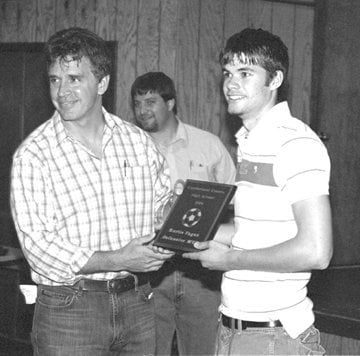 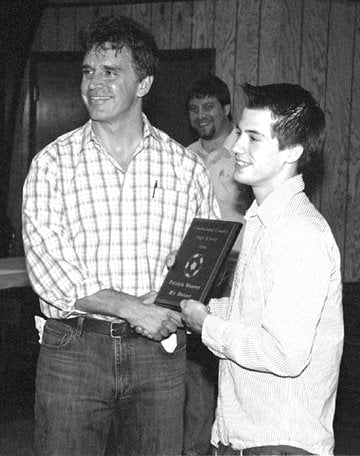 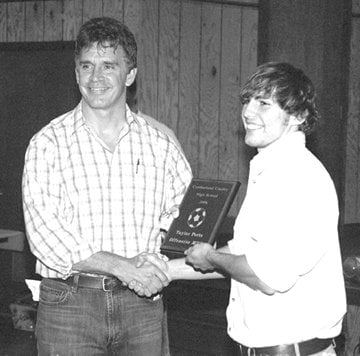 James Roy Young was born on Aug. 31, 1940, and passed away on July 21, 2021, in Crossville. James loved horses. He was of the Baptist faith and attended Calvary Missionary Baptist Church. He also worked at the bakery for 24 years. He was an amazing husband and awesome Papa to all of his gran…

Mary Ruth Bryant Tucker, 87, was born May 22, 1934, to Samuel E. and Bessie Cleo Howard Bryant in Scott's Gulf, TN, and passed away in her home in Crossville on July 20, 2021. She is survived by her spouse of 70 years, Joseph H. Tucker; daughters, Pam and Dennis Shields of Crossville, Doris …