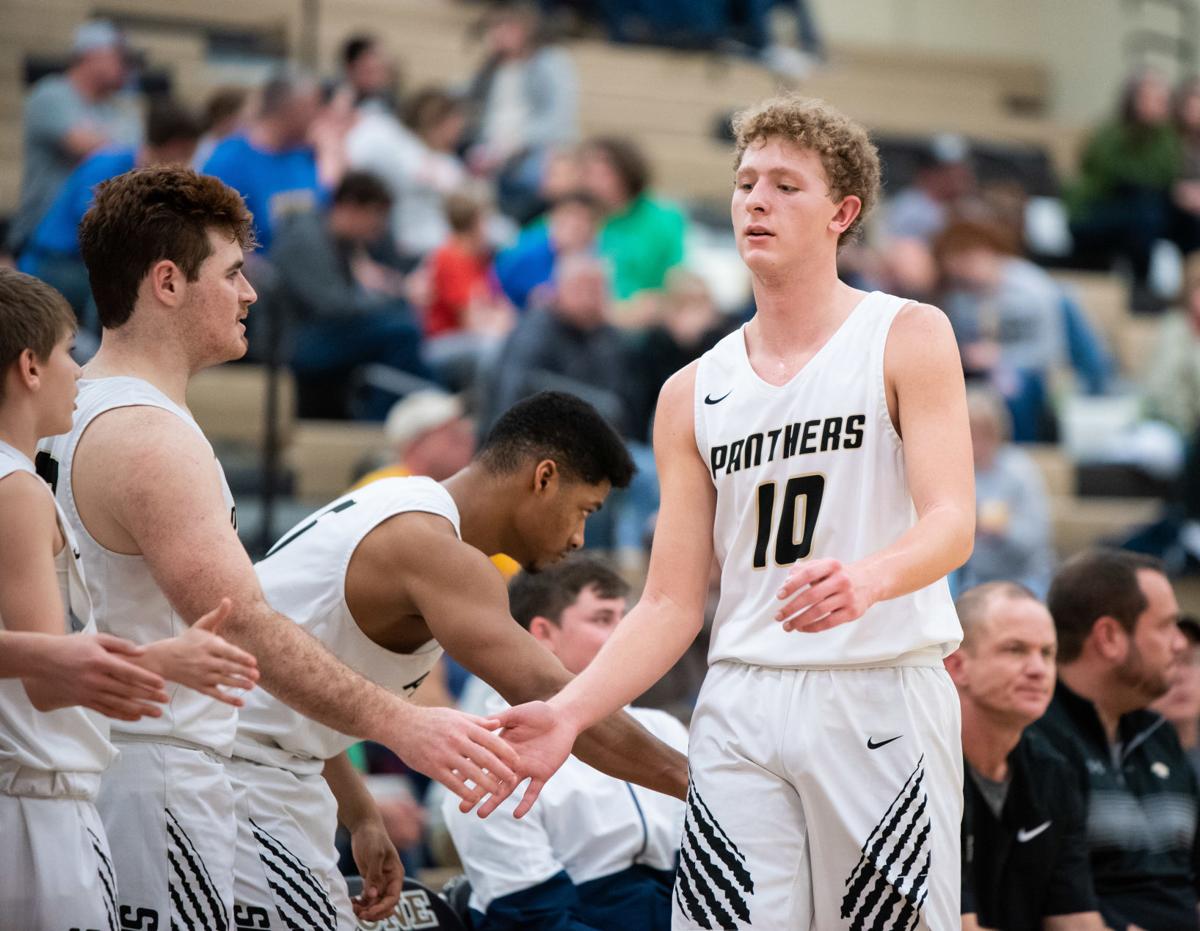 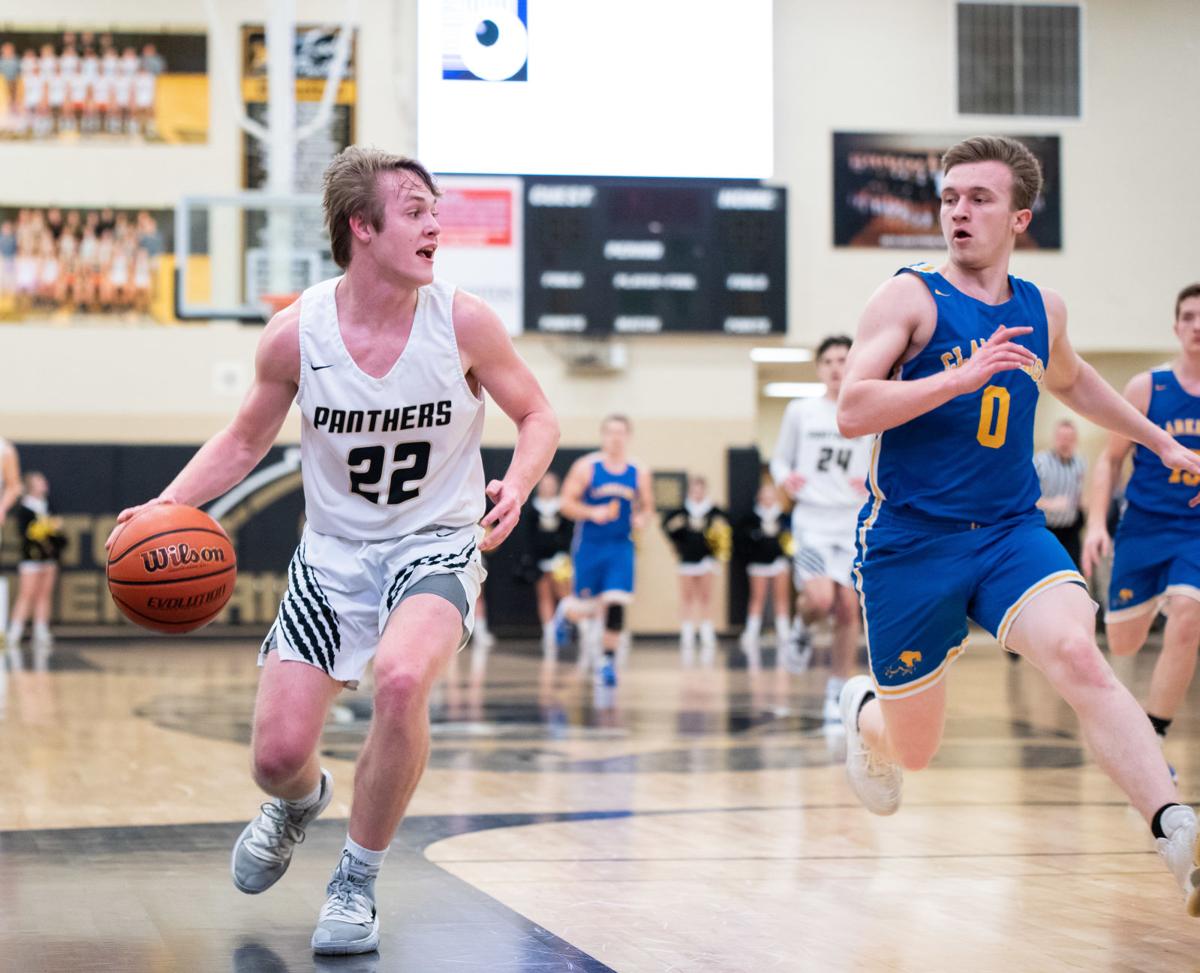 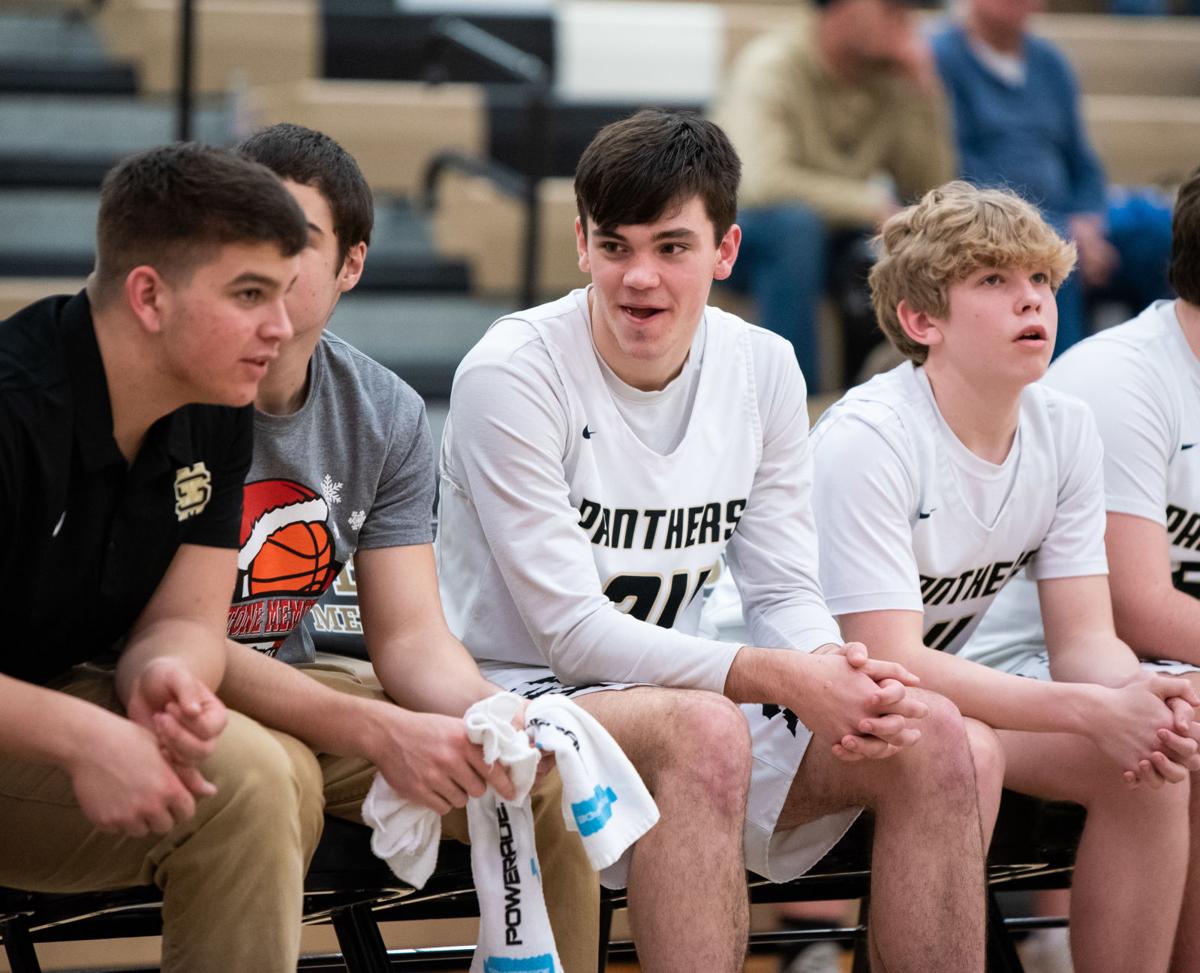 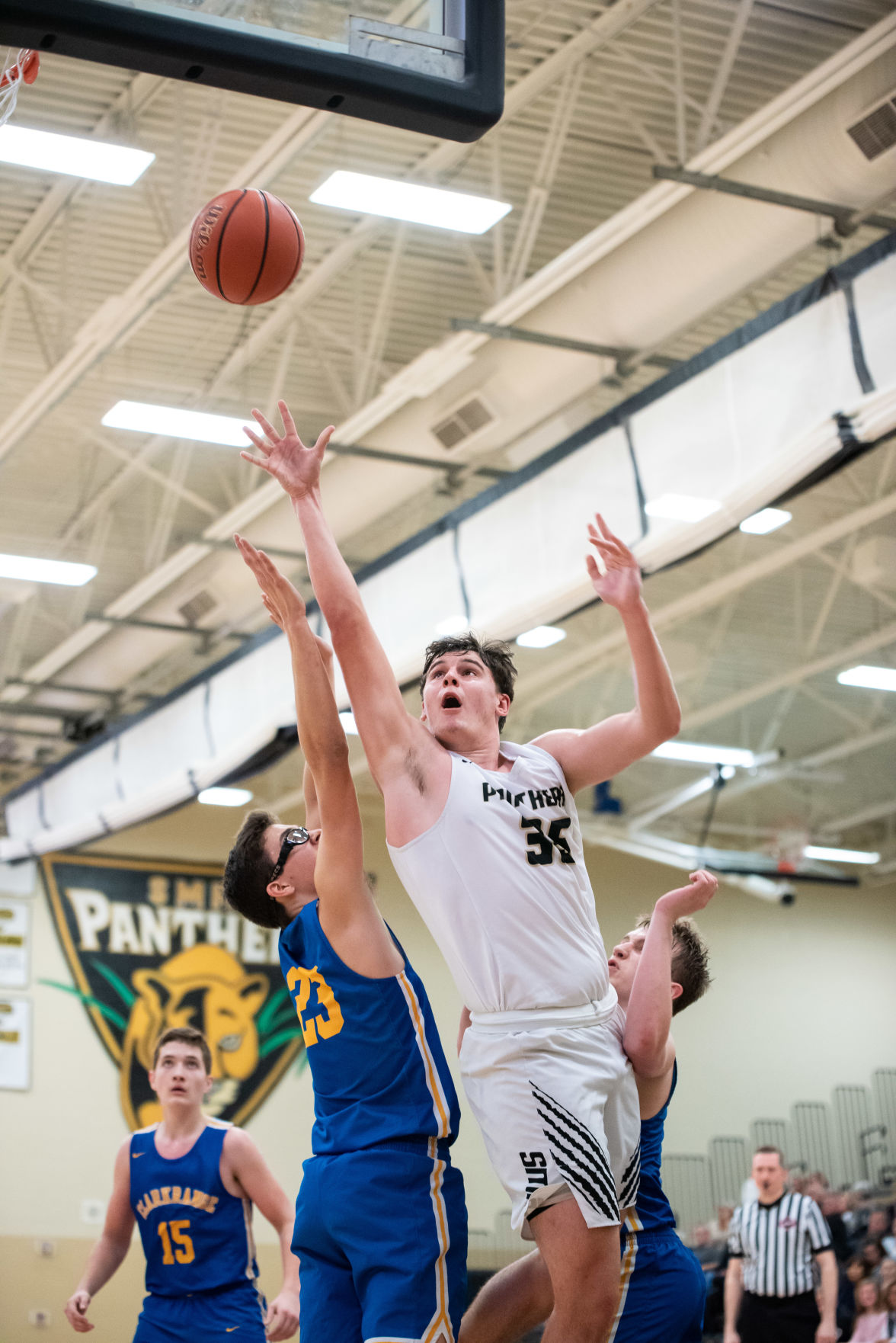 “Strong” is an understatement.

The Panthers dominated from the opening tip, defeating the visiting Buffaloes 73-39 in non-district action.

Stone Memorial wasted no time taking control of the contest as they led 19-1 late in the first quarter.

The strong performance went into the second half as Stone Memorial led 62-26 after three quarters.

Guard Dylan Whittenburg had 11 points and four assists off the bench for the Panthers.

A balance of efficient offense and strong defense was the story of the night for SMHS.

Offensively, the Panthers shot 62.2% from the field and recorded 24 assists.

Defensively, Stone Memorial held Clarkange to only 30.3% shooting, while forcing the Buffaloes into 22 turnovers.

SMHS scored 26 points off turnovers and had 28 points in the paint.

Stone Memorial improves to 17-9 overall with the win. SMHS will take the court for their final regular season contest Friday when they host White County in a key District 6AAA contest.