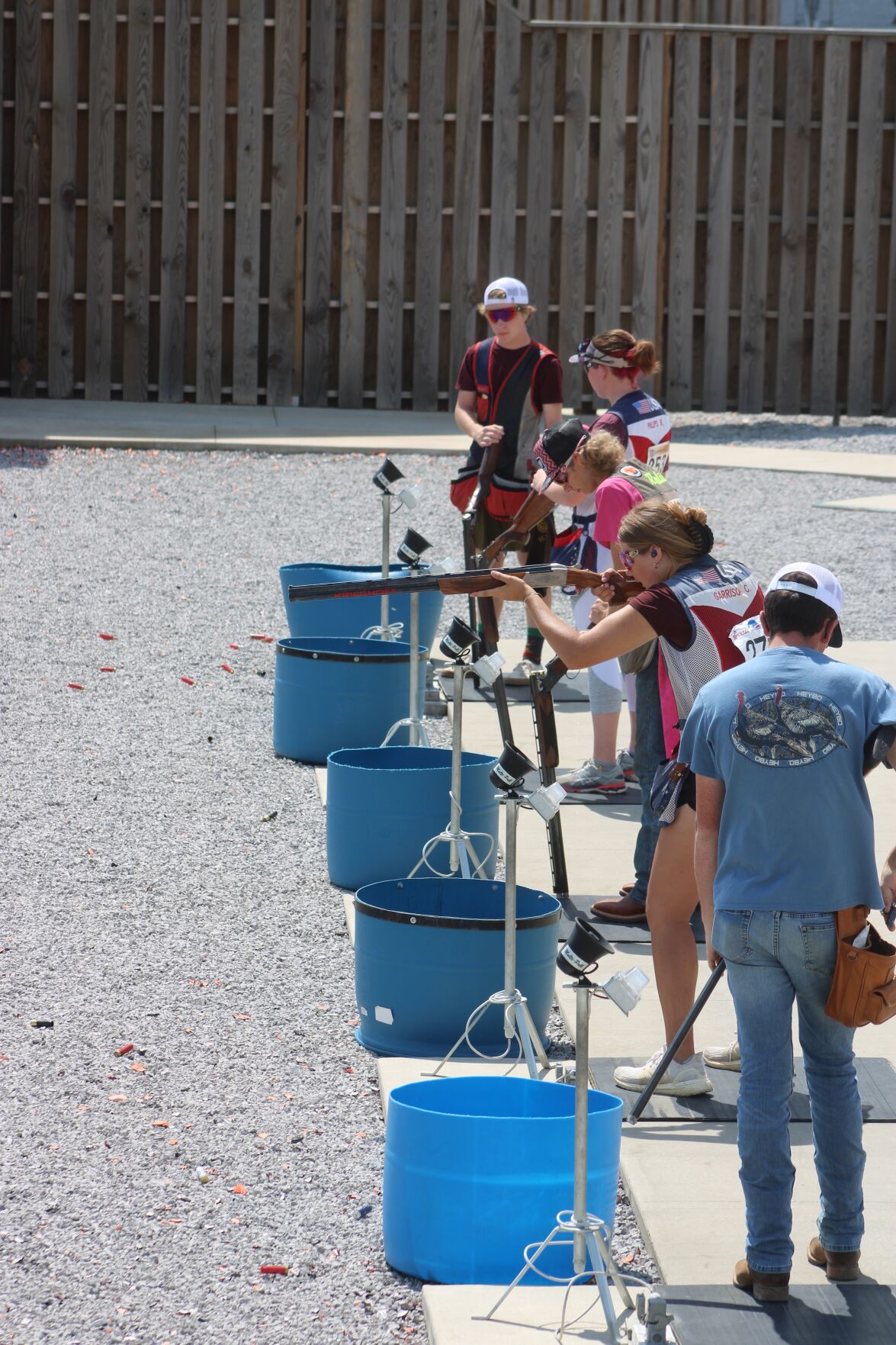 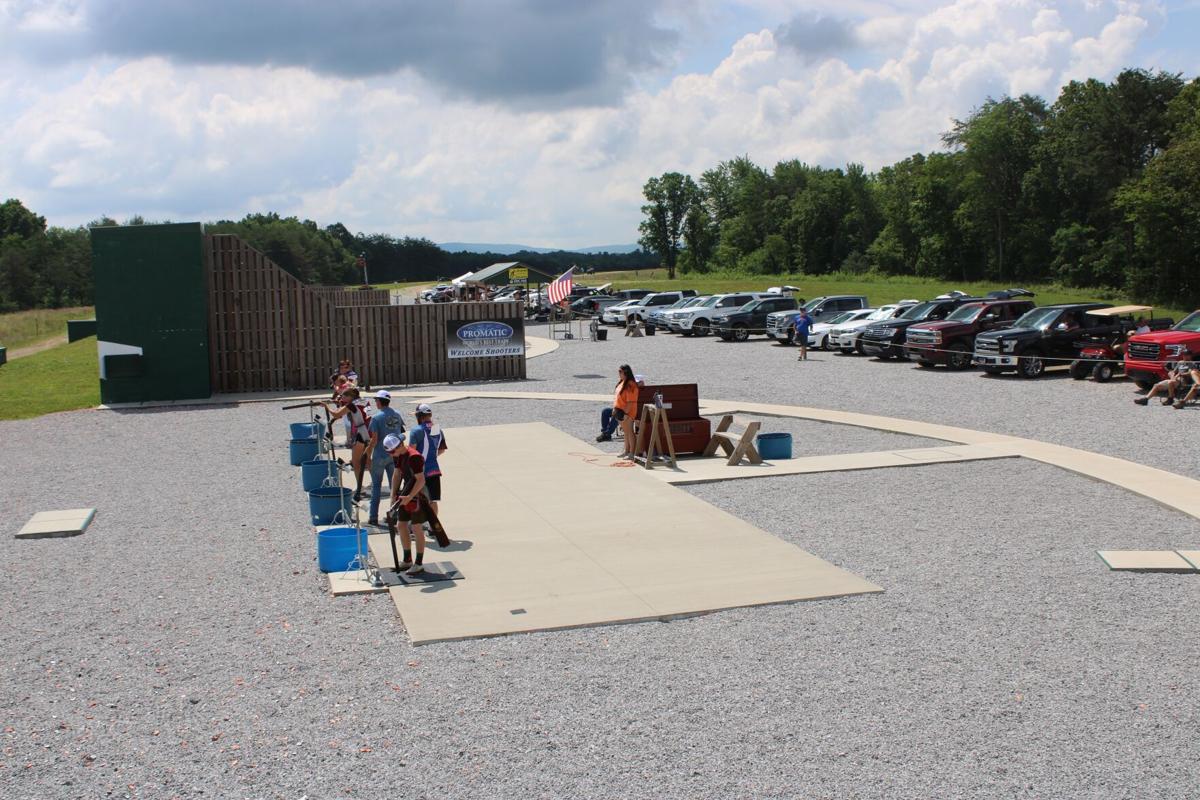 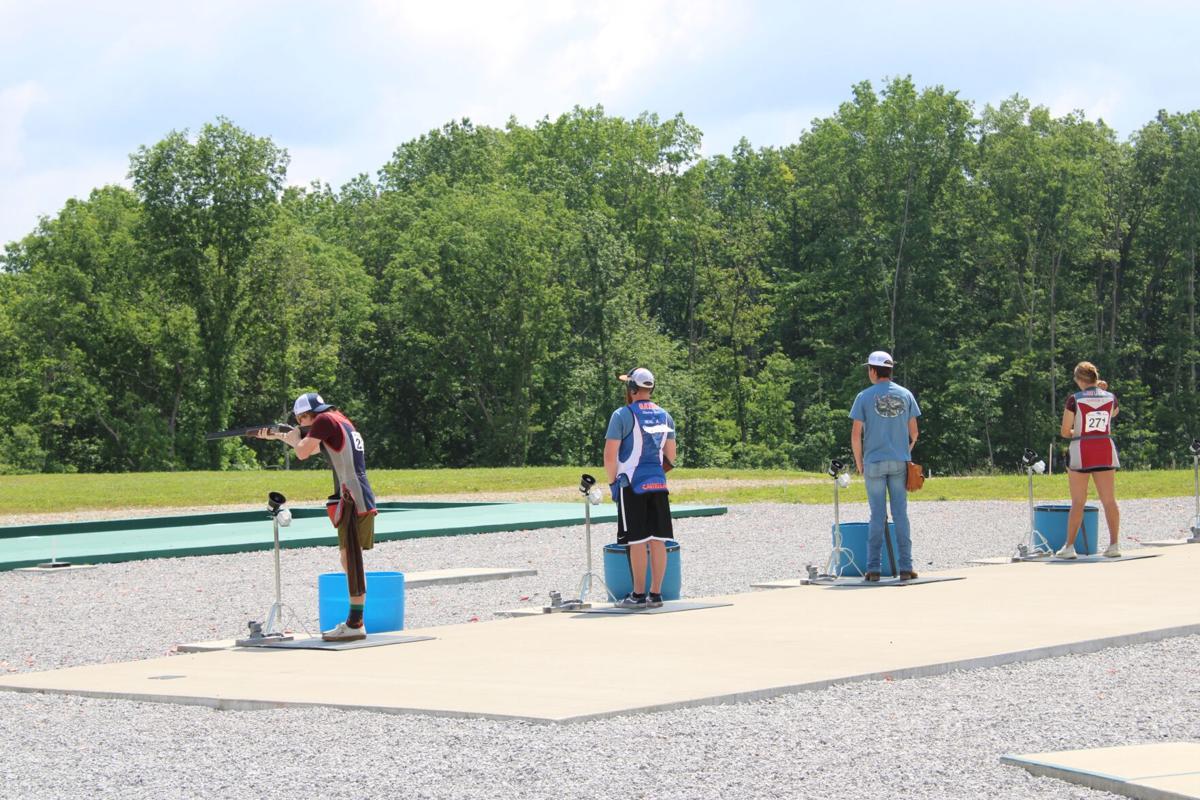 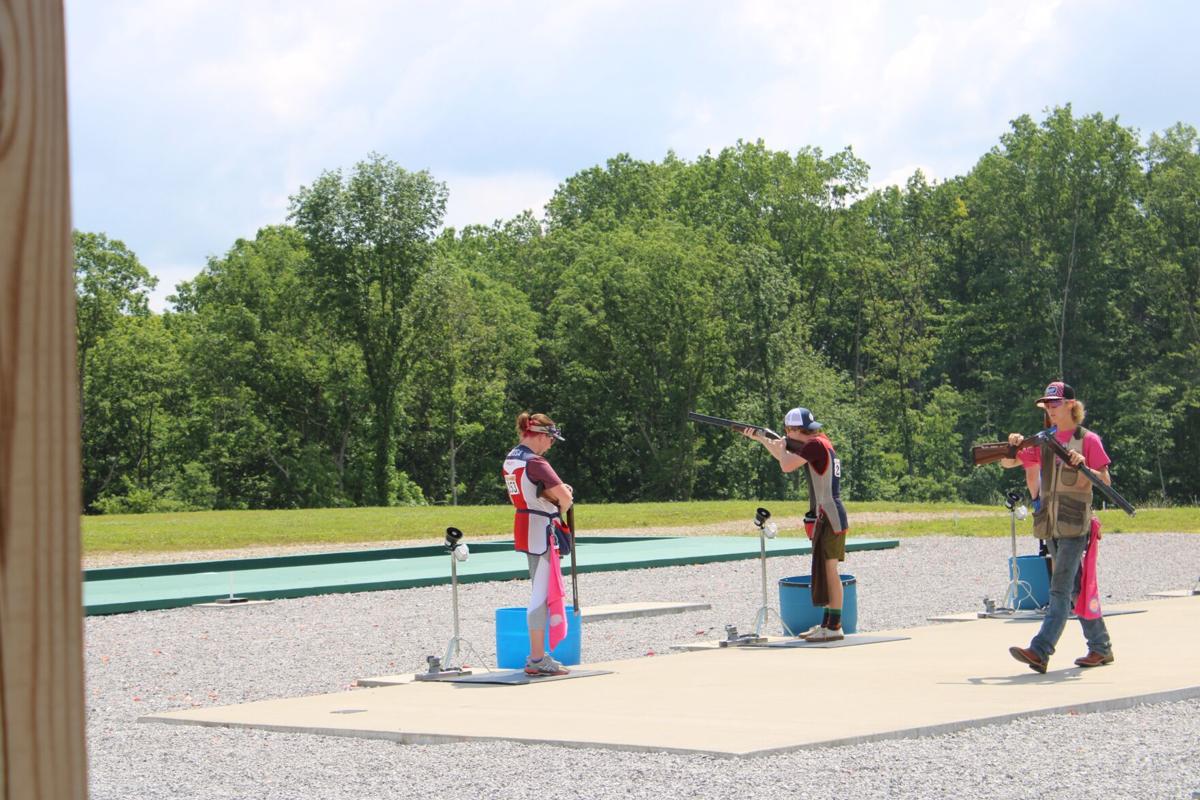 The second Crossville International Open came to the Crossville Shooting Sports Park last weekend, with more than 50 participants from across the country.

“It’s been awesome — the hospitality, great people and a wonderful environment,” said Remington McBee, from Kerrville, TX. “It’s a good event to relax and work on things for upcoming USA events.”

McBee competed in the international skeet event. Targets come at different heights at 56-58 mph. Shooters start with their shotgun at their hip. When they call for the target, there can be a delay of up to .3 seconds. Then, they must mount and shoot. They rotate around eight stations on the field for a round of 25 targets.

“They put together a world-class event,” Remington McBee said. “I couldn’t resist coming back.”

He brought several of his students from Texas to compete and noted that one, possibly two, of those students would represent Team USA at the International Shooting Sport Federation junior world championship tournament in Peru later this year. Approximately eight of the skeet competitors are nationally ranked.

His brother Colt McBee was also happy to be at the tournament.

“I like to get targets under my belt,” said the nationally ranked competitor and country music artist.

Julia Stallings, from West Tennessee, made her first appearance shooting international bunker trap, just back from Italy and the ISSF World Cup Shotgun.

“I have a new stock I wanted to try out before the next tournament,” she said. “This is a great opportunity to train and get the kinks out.”

Stallings is also a member of the USA Shooting National Team. She previously won the Women’s American Trap and Women’s International Trap Titles at the 2019 ACUI Collegiate Clay Target Championships when she competed with Lindenwood University.

In this competition, squads of five shooters fire in rounds of 25 targets. They each get the same set of targets during their round, but in random order so they can’t anticipate what will come next. The underground bunker contains multiple throwing machines that will throw targets right, center and left, with different heights and angles.

“There are different visuals to get used to,” she said of the sport.

About eight of the trap competitors are nationally ranked.

She enjoyed the opportunity to see so many of her friends from around the country.

“It’s great to have all my friends at my home course and show them around,” she said. “I’ve had a lot of fun.”

Colt McBee agreed, saying, “It’s great to come out and visit with people.”

The Crossville Shooting Sports Park is one of a handful of shooting parks with the facilities to accommodate the international-style events.

That’s part of what drew the 54 competitors from across the country to Crossville last weekend, said Jim Maggard, tournament director. Fifty came from out of town.

Maggard praised the quality of the facilities, which also featured a good drainage system — a key for outdoor events with the unpredictable late spring weather.

Maggard lives in Knoxville but calls Crossville his home course. He organized the first event last year during the pandemic when other tournaments across the country were canceling.

“We’ve added some side games this year that have been a lot of fun,” said Maggard.

The Crossville Shooting Sports Park is on Albert Frye Rd. in Crossville. It is open to the public Thursdays, Fridays and Saturdays from 10 a.m. to 7 p.m. and Sundays from noon to 6 p.m. Call 931-787-1246 for more information or find them on Facebook.

Richard C. Davis Sr., 83, of Cookeville, passed away Tuesday, July 20, 2021, at Cookeville Regional Medical Center. He was born May 27, 1938, in Crossville, son of the late Roba Davis and Rissie (Tabor) Davis. He worked as a sanitation worker and was of the Baptist faith. He is survived by h…

Dale Gene Roysdon, 67, of Crossville, passed away July 24, 2021, at Cumberland Medical Center. He was born Nov. 29, 1953, in Crossville, son of James Roysdon and Francis (Blaylock) Roysdon. Dale worked as a chef at the Cumberland Mountain State Park. He was of the Christian faith. He is surv…