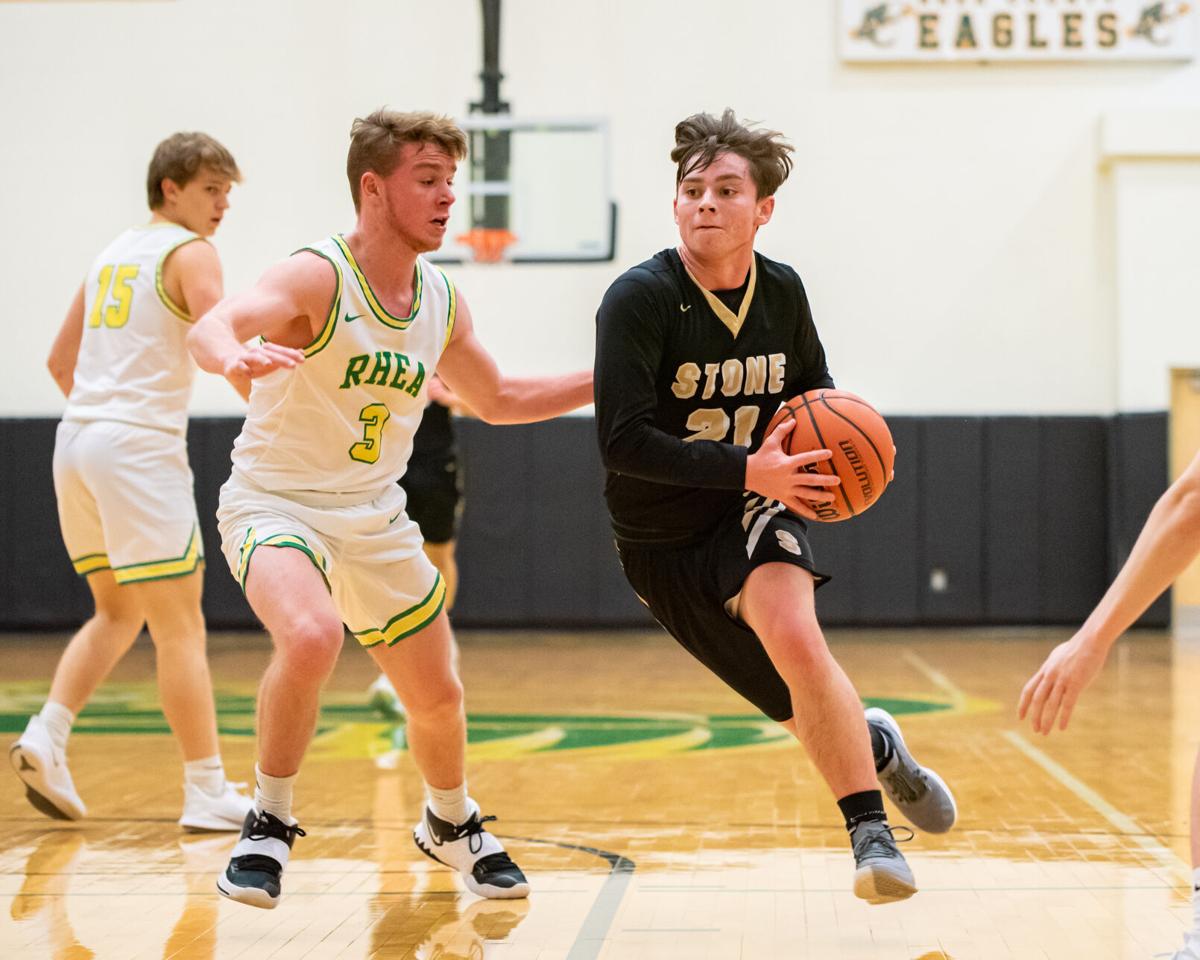 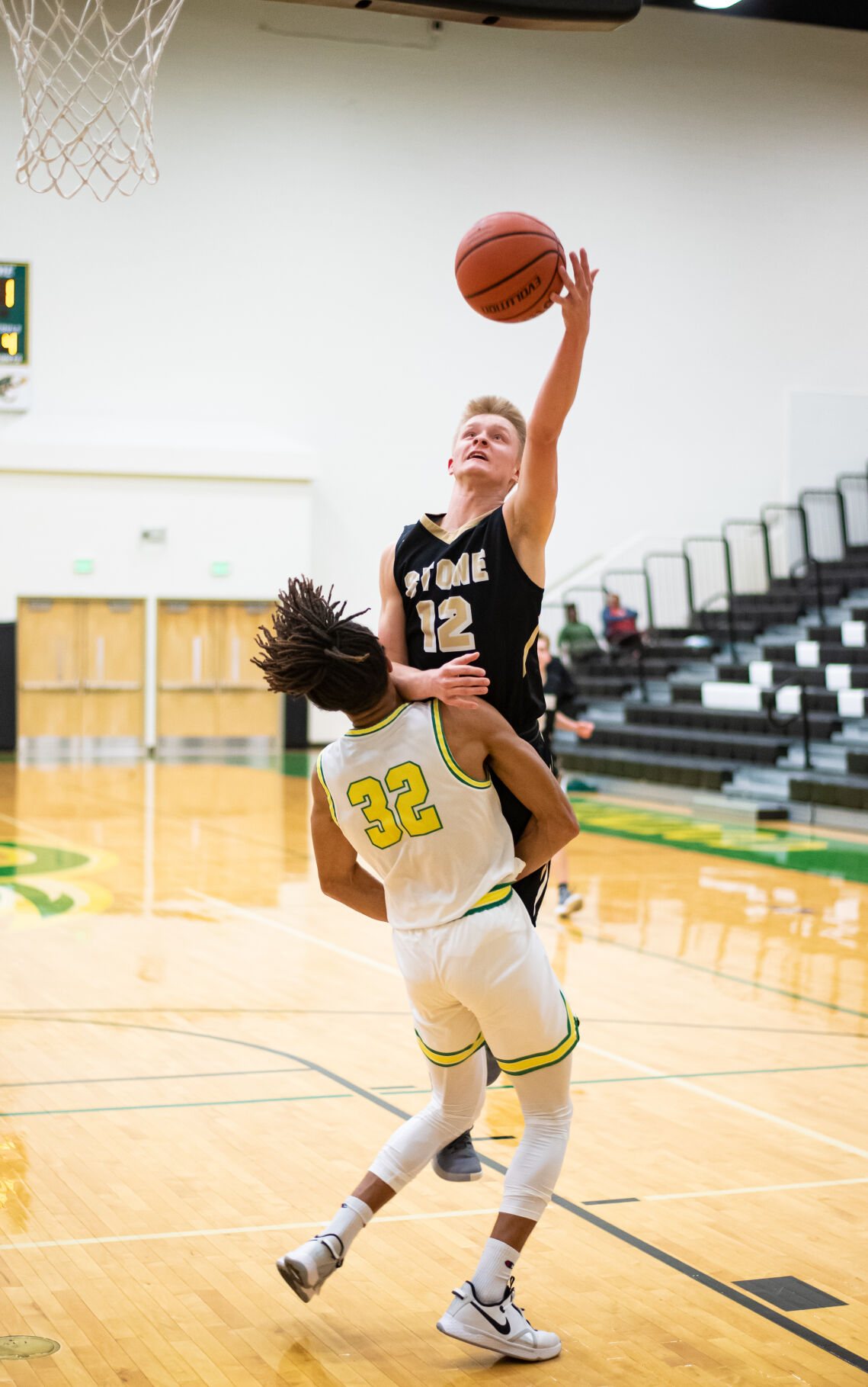 Dylan Whittenburg goes up for two against the Golden Eagles. 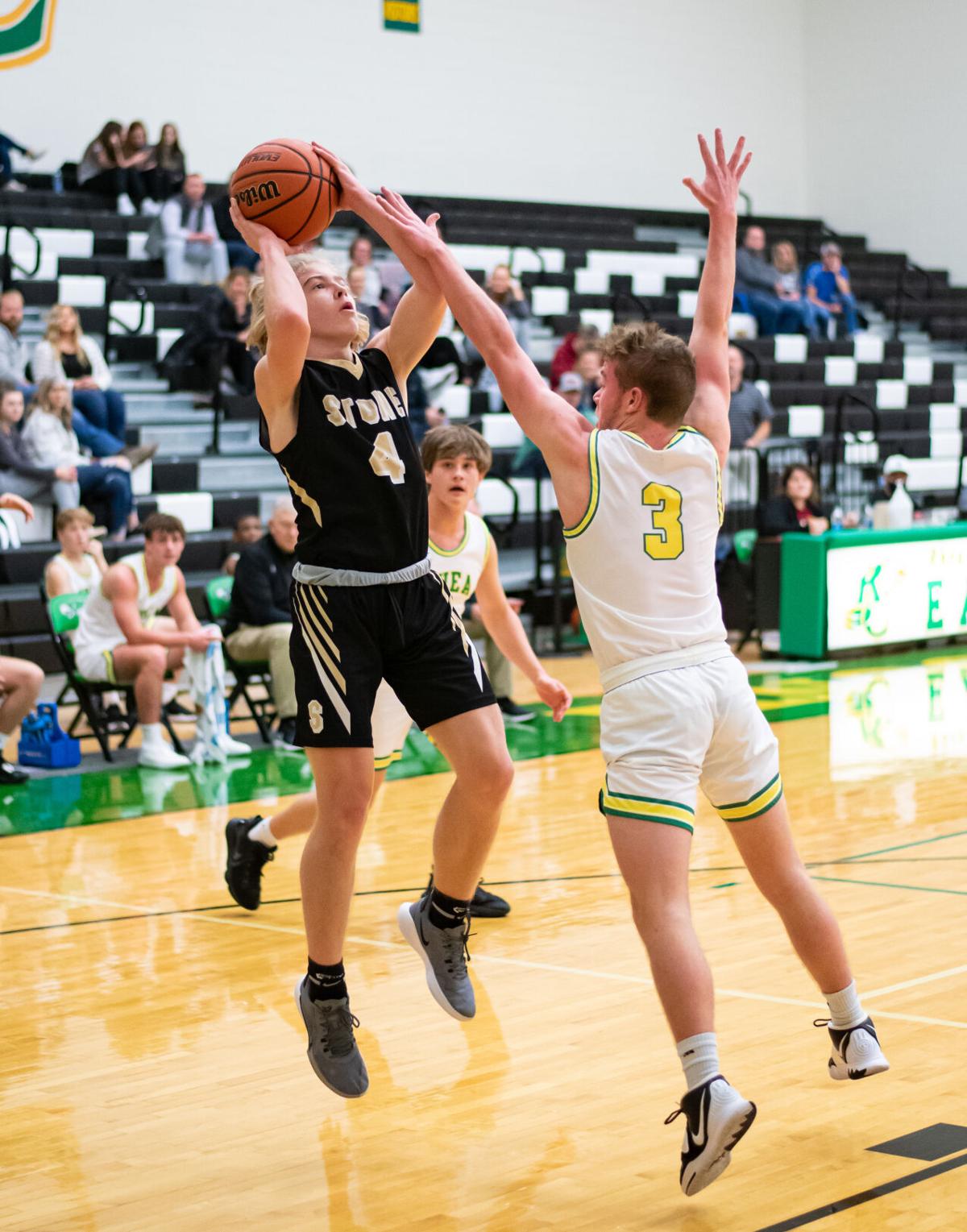 Blake Holt puts up a shot against Rhea County.

Dylan Whittenburg goes up for two against the Golden Eagles.

Blake Holt puts up a shot against Rhea County.

District 6AAA play started strong for the Stone Memorial Panthers Tuesday night as they picked up a 60-40 win at Rhea County.

“Every road district win is a bonus,” said SMHS head coach Neil Capps. “There’s no such thing as a bad road win in the district. We’re excited to get that first district win.”

Three Panthers scored in double-figures on the night.

The Panthers hit eight three-pointers and recorded 22 points in the paint.

“It makes you harder to scout and defend,” Capps said on the Panthers’ offensive balance. “We’ve got four guys averaging right at 10 points per game. As a coach, I’m tickled at the opportunity to be able to score from anywhere.

“Hopefully we can continue that and keep knocking down shots. If you can knock down shots and defend on the road in league play, you’ll be a tough out.”

Stone Memorial took control early as they led 18-10 after one period.

The Panthers went ahead by as many as 13 points (23-10) early in the first period before Rhea County narrowed the SMHS lead to only seven points (28-21) at halftime.

A strong defensive third quarter saw Stone Memorial hold Rhea County to only four points, as the Panthers led 40-25 going into the fourth.

“They were being patient and trying to execute their offense,” Capps said. “We were able to get our hands on the basketball. We communicated well, and I thought defensively we did a really good job.”

The Panthers held Rhea County to 38.2% shooting and recorded 10 steals.

Stone Memorial scored 21 of their 60 points off turnovers.

SMHS led by as many as 23 points in the fourth before winning by a final score of 60-40.

The Panthers outscored Rhea County 17-2 on transition points and out-rebounded the Golden Eagles 25-14.

“We took a nice step forward today, and we’re looking toward our next opportunity,” Capps added.

Stone Memorial improves to 4-7 overall and 1-0 in District 6AAA play. Up next for the Panthers is a road trip to defending champion Warren County on Friday.

“Warren is always tough,” Capps said. “They lost two shooters, but they’ve got their core back. They have a good point guard in Dee Spates and best player in C.J. Taylor.

“We’ve got our hands full. They always play us tight. This will be a big week for us.”

Stone Memorial at Warren County will tip off this Friday with girls action at 6 p.m. and the boys game immediately following.