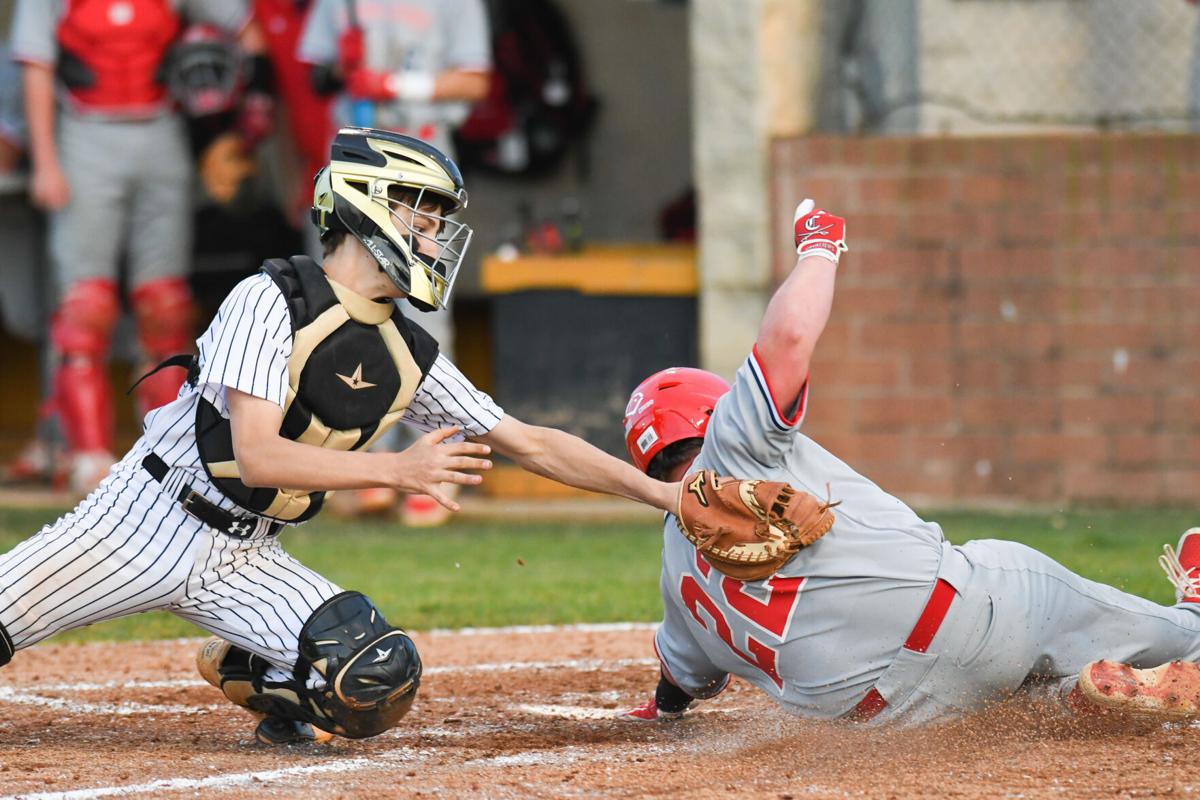 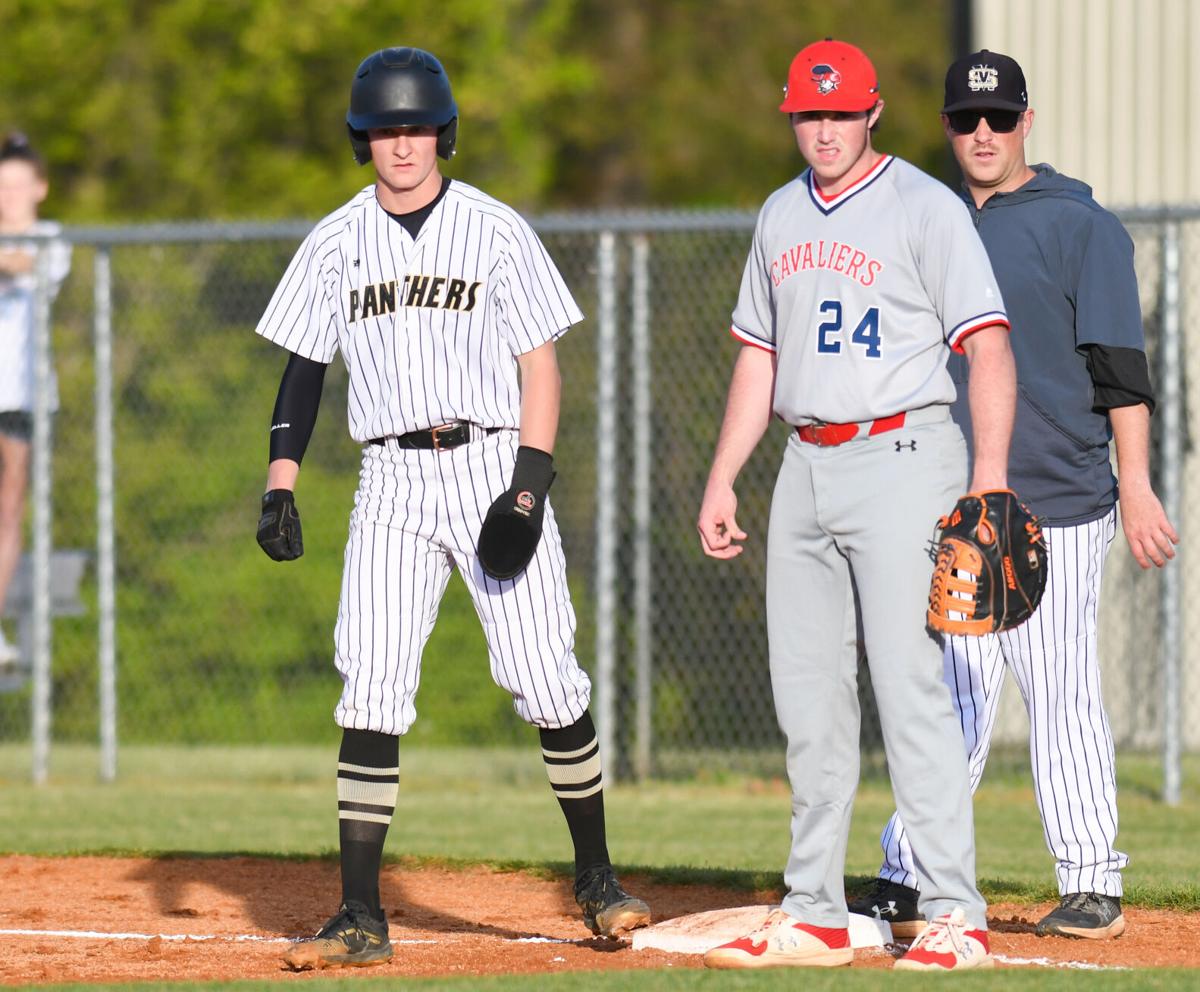 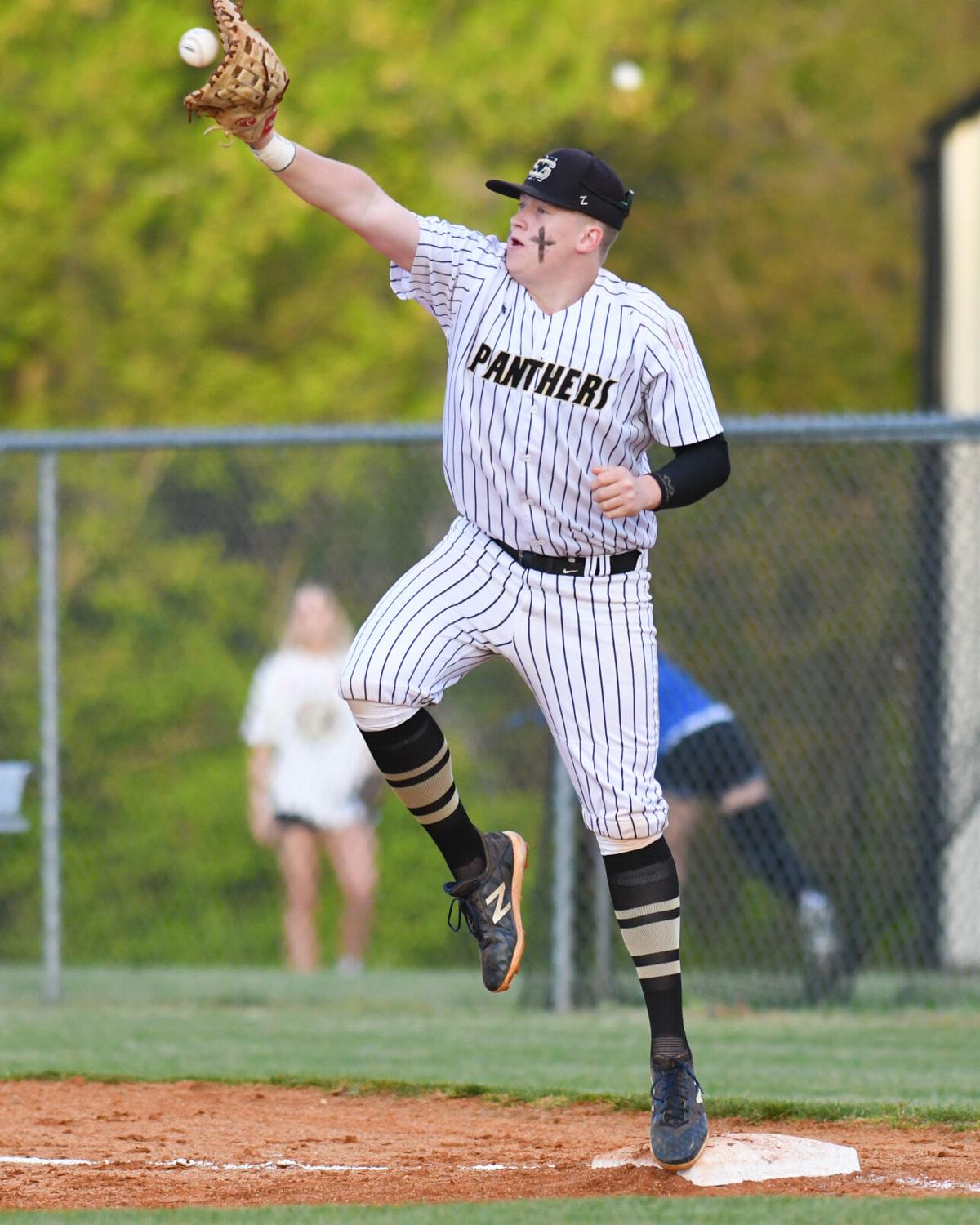 History was made Monday evening as the Stone Memorial Panthers took down Cookeville 4-3 in District 6AAA action for the first time.

“This is one we’ve wanted from the beginning of the season,” said SMHS head coach Trent Stokes. “This one was a little personal. It wasn’t given to us, we had to go take it.”

SMHS struck first as Alex Sixkiller hit a sacrifice fly to score Cameron McDonald in the bottom of the first inning.

Cookeville answered in the top of the second to tie it at 1-1.

The teams remained knotted at one until SMHS loaded the bases in the bottom of the fifth inning.

“I was looking for the first-pitch fastball,” Whittenburg said. “We had people get on before me, and he wasn’t very accurate so he was going to try and throw a strike.

“It was a huge adrenaline rush.”

Whittenburg also pitched Monday, throwing five and one-third innings and striking out six Cavaliers before Tanner Hurd was called on to finish out the final one and two-thirds innings.

After Monday’s 4-3 win by Stone Memorial, Cookeville responded with a 6-4 win on Tuesday to split the district series.

Stone Memorial was scheduled to play at Upperman on Thursday, weather permitting and Friday at home vs. Livingston Academy.

Stone Memorial baseball picked up their biggest win of 2021 Monday evening as the Panthers defeated Cookeville, 4-3. With bases loaded, Dylan …