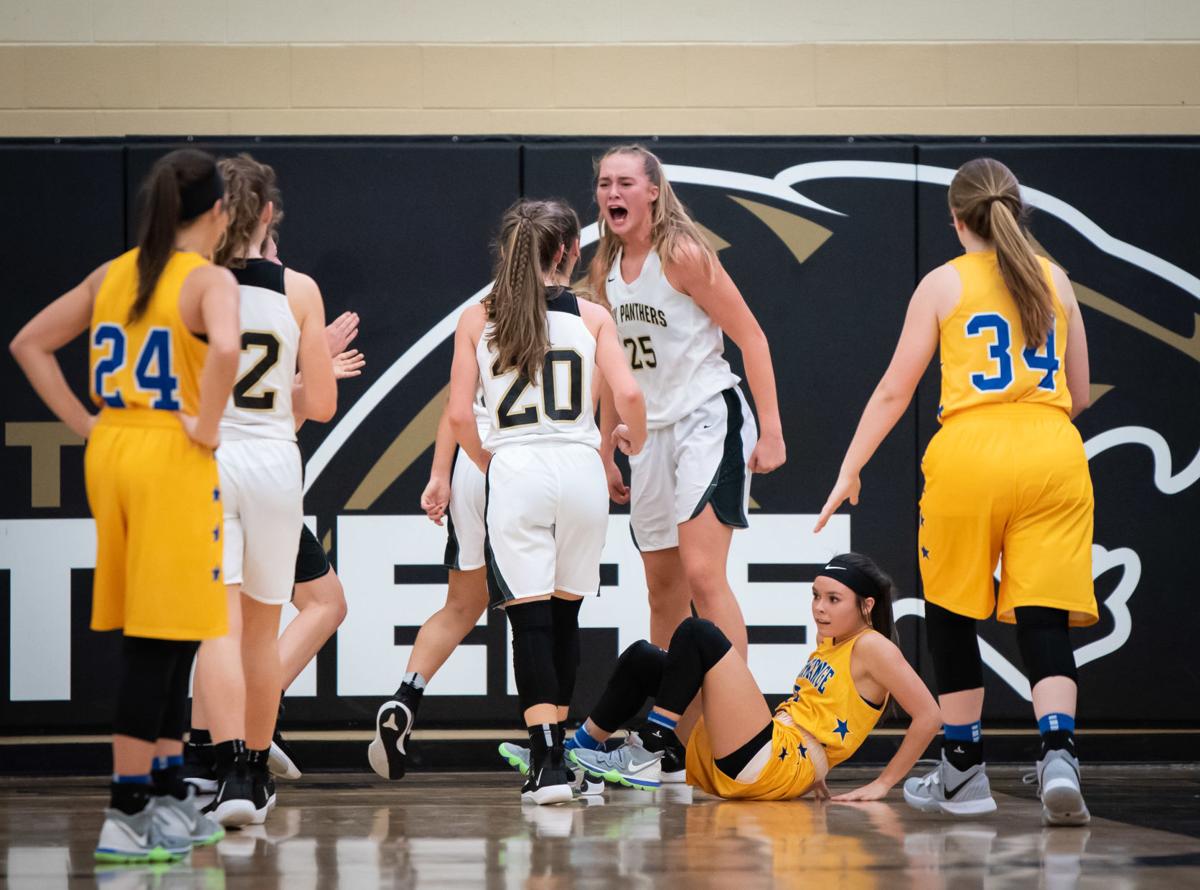 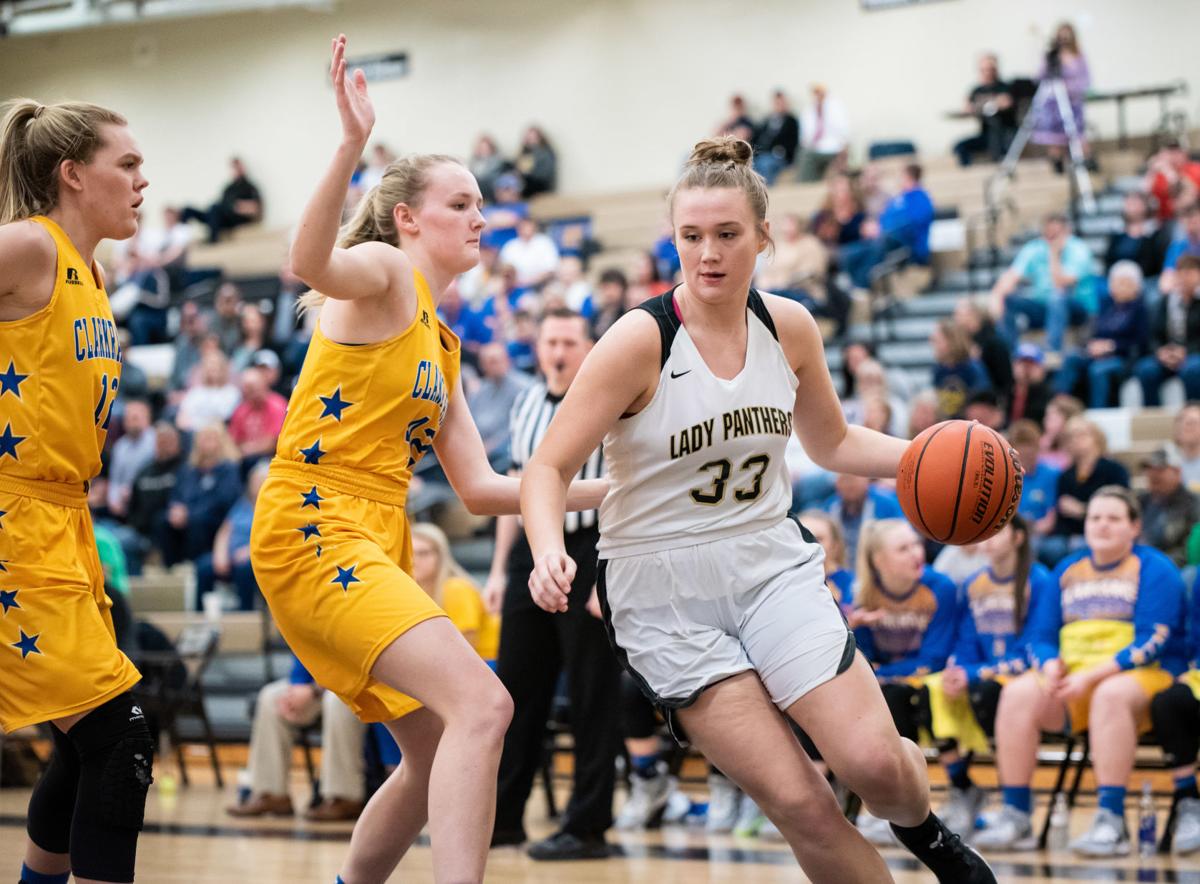 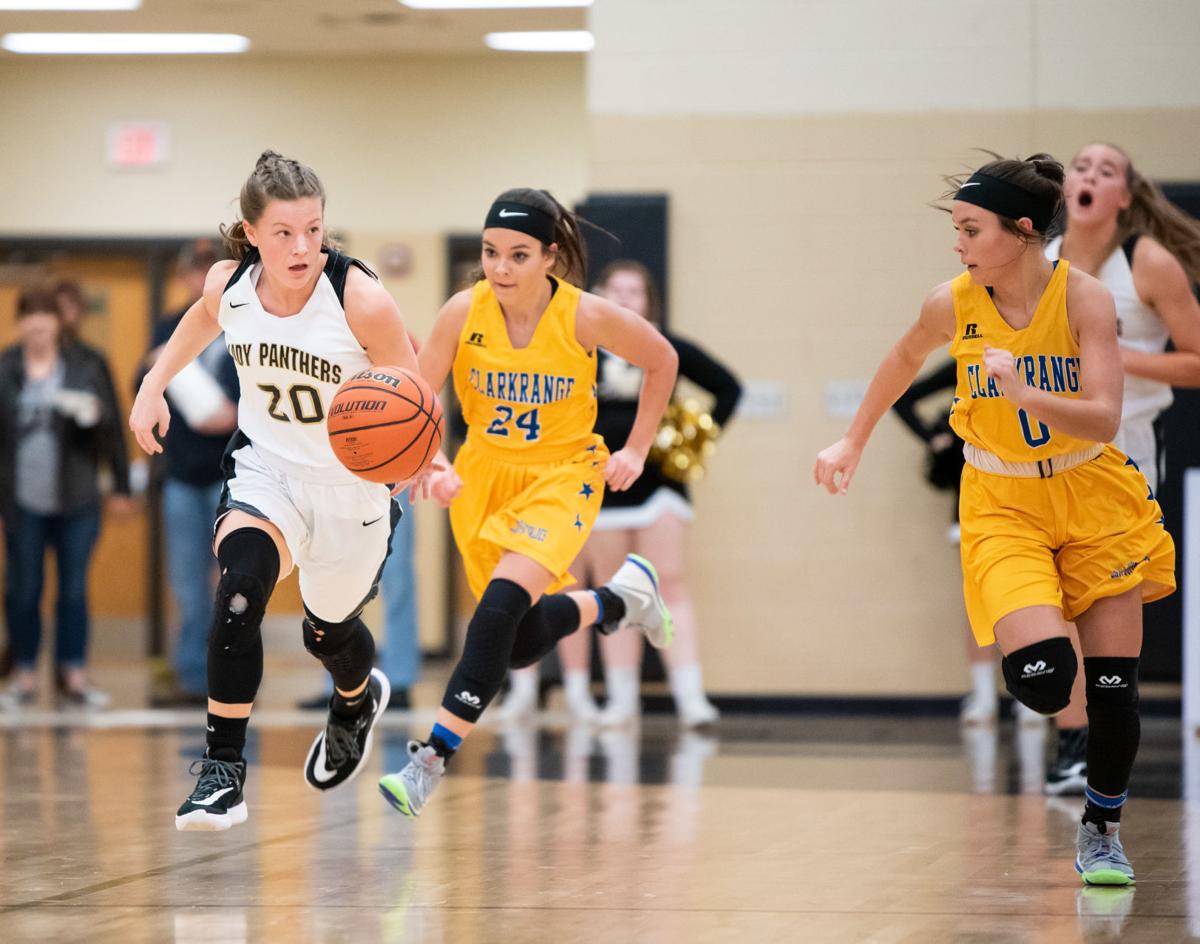 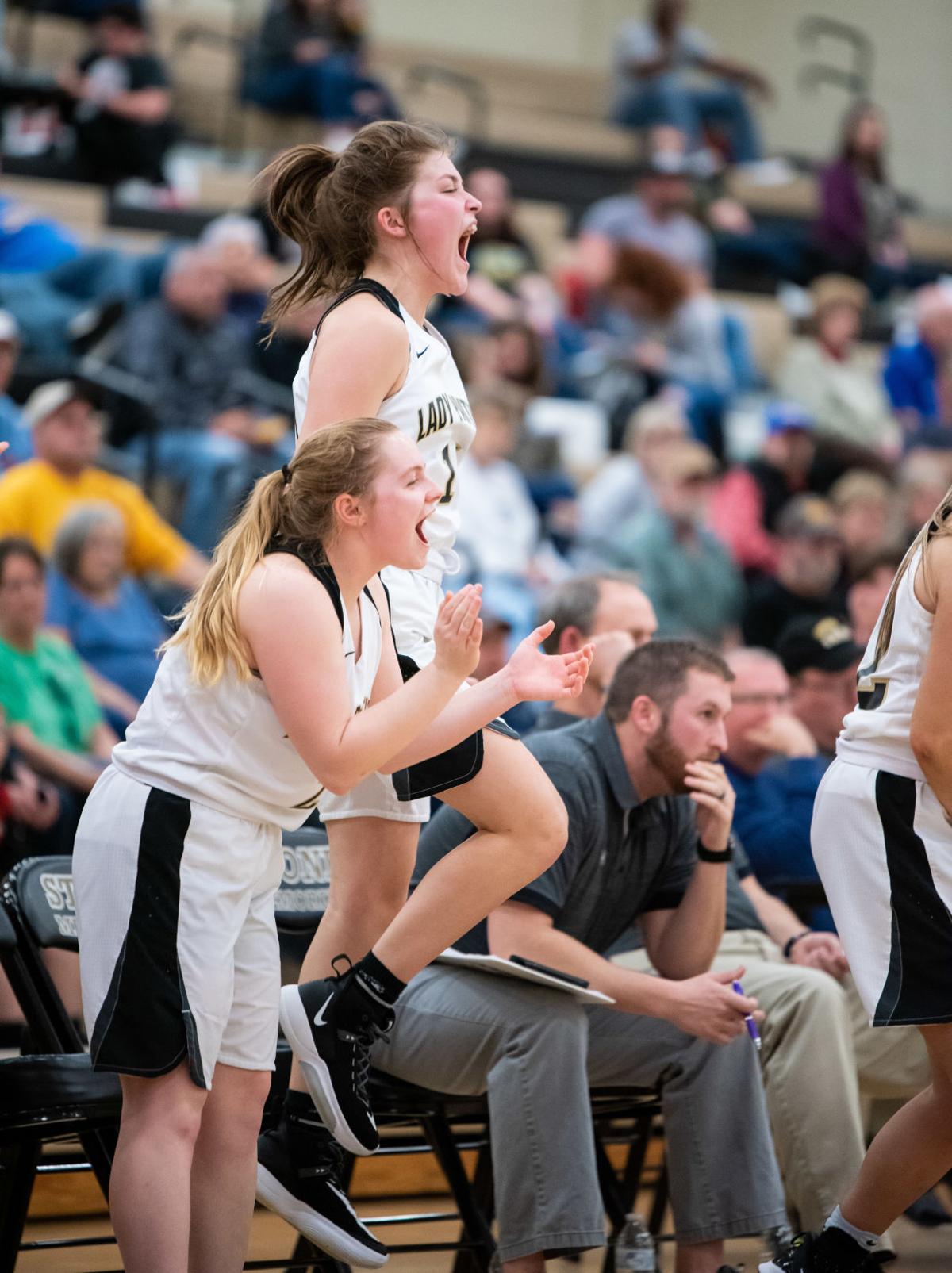 Tuesday’s rematch between two of the state’s top girls basketball teams belonged to Stone Memorial, as the Lady Panthers defeated Class A No. 2 Clarkrange 57-45.

“They’re a really good program, obviously,” said SMHS coach Mike Buck. “This group right here (Clarkrange) is really good. They’ve beaten a lot of teams, and any time you can get a win on them is big.”

Stone Memorial, the state’s No. 8 team in Class AAA, was led in the win by junior Tessa Miller who totaled 22 points and 14 rebounds.

Miller also hit a career milestone in the win, as she recorded her 1,000th career point in the second quarter via a free throw.

Stone Memorial’s win over Clarkrange wasn’t easy, as the Lady Buffaloes led 18-10 in the second quarter before SMHS fought back to tie the contest at 23 at halftime.

“In the second half, I told the girls to just go play basketball,” Buck said. “We had some mismatches we needed to take control of. I had to get out of their way and let them play.”

Clarkrange opened the third quarter and took a quick 27-23 lead before SMHS went on a 20-8 run to end the frame and lead 43-35 going into the fourth.

“We just played a tough battle on the road the night before, and to win both of these games back-to-back says a lot about their grit and toughness,” Buck said of his team. “57 points isn’t a lot of points, but when you’re as good as we are defensively, you don’t have to score a lot.”

Rebounding played a key role in the win, as Stone Memorial outrebounded Clarkrange 29-13.

Emma Capps also posted a strong performance, as the senior recorded 18 points, four rebounds and four assists in the win.

SMHS will play one final regualr season contest this Friday as they host District 6AAA foe White County before competing in the district tournament next week.

“Tournament time is about facing a quick turnaround,” Buck said. “That’s what this sport is. We’re hoping to be a part of three tournaments over the next few weeks. This is why we schedule these tough games.”

Tuesday night, the Class AAA No. 8 Stone Memorial Lady Panthers got revenge for their earlier loss to Clarkrange, as SMHS took down the Class …