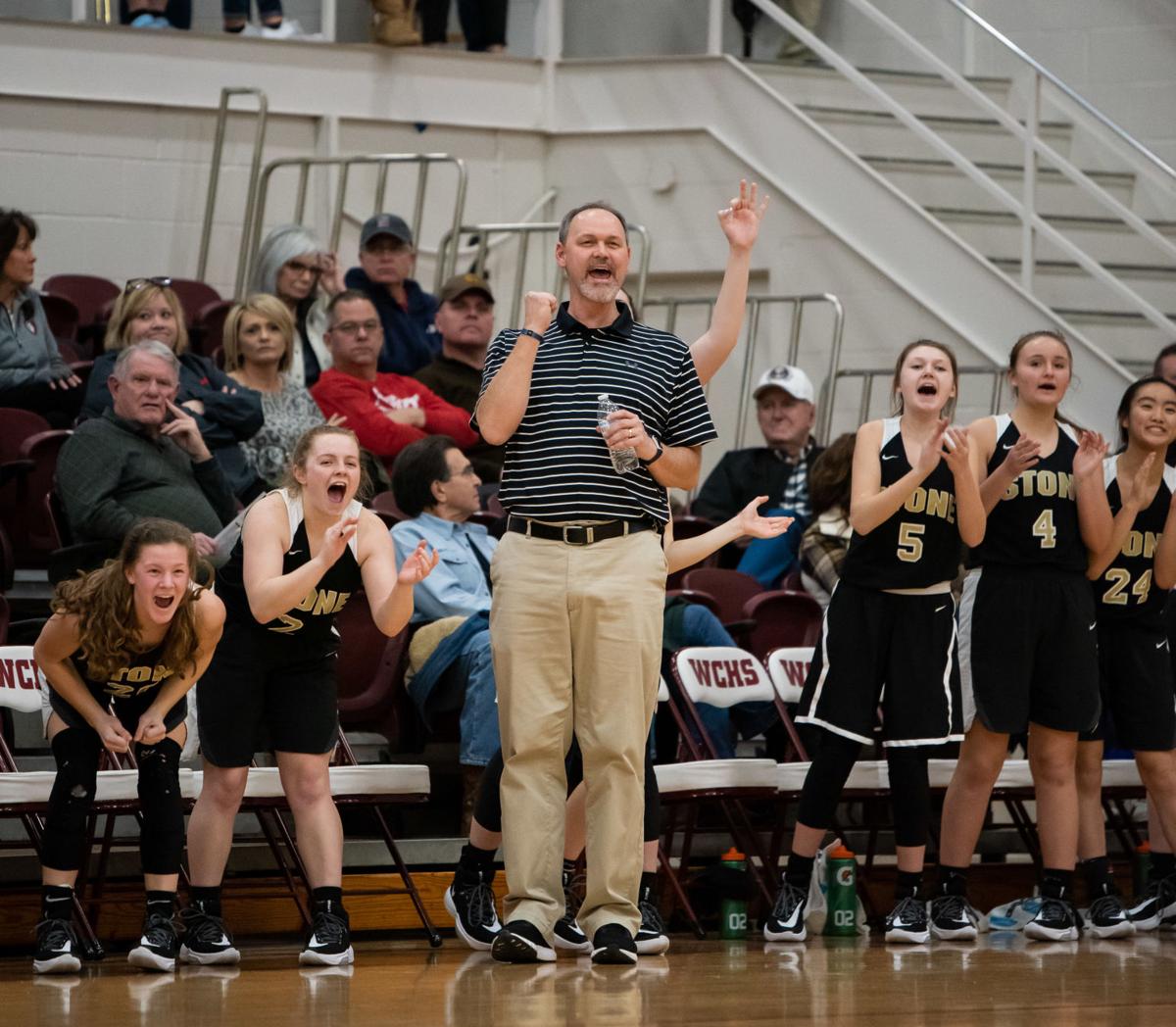 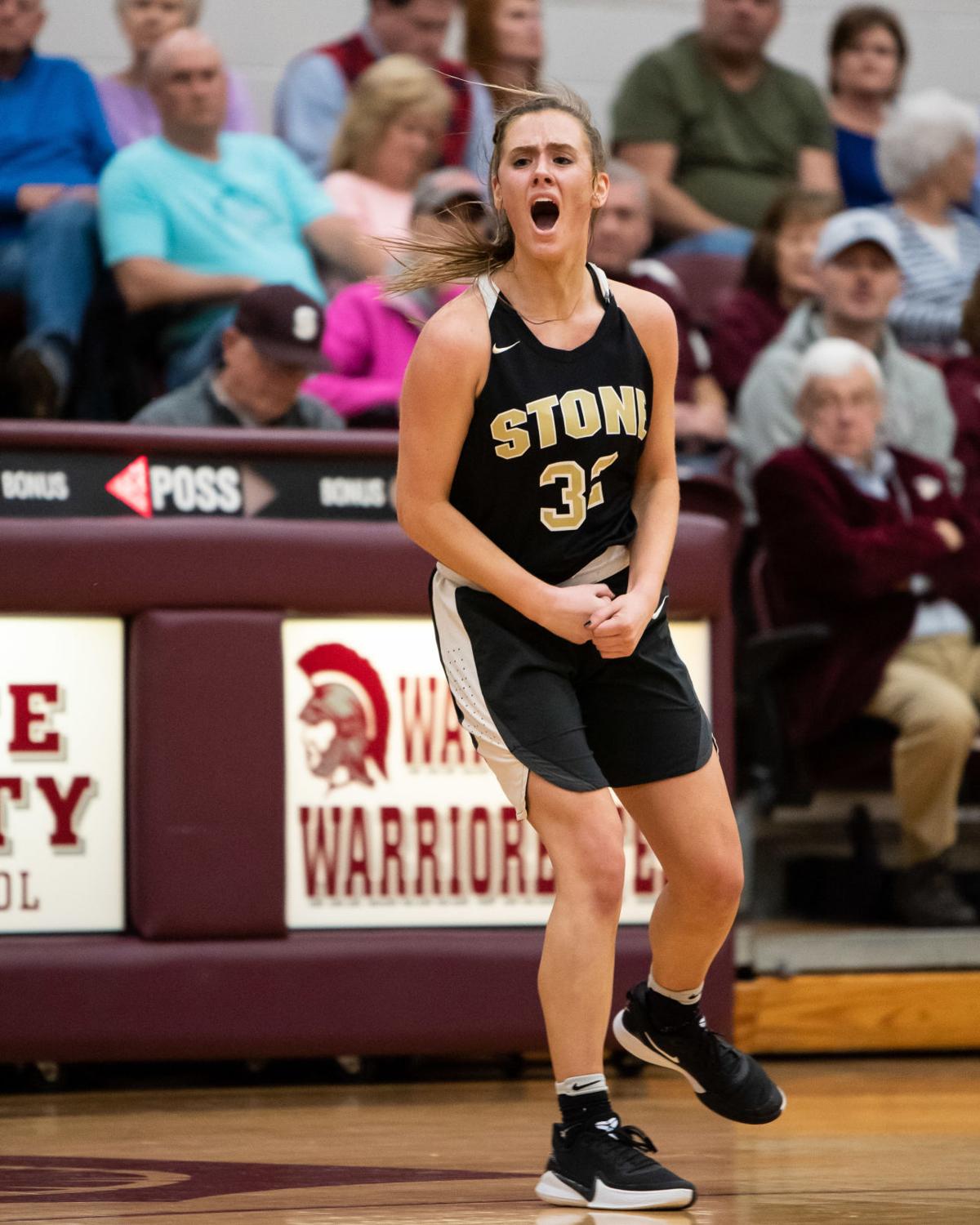 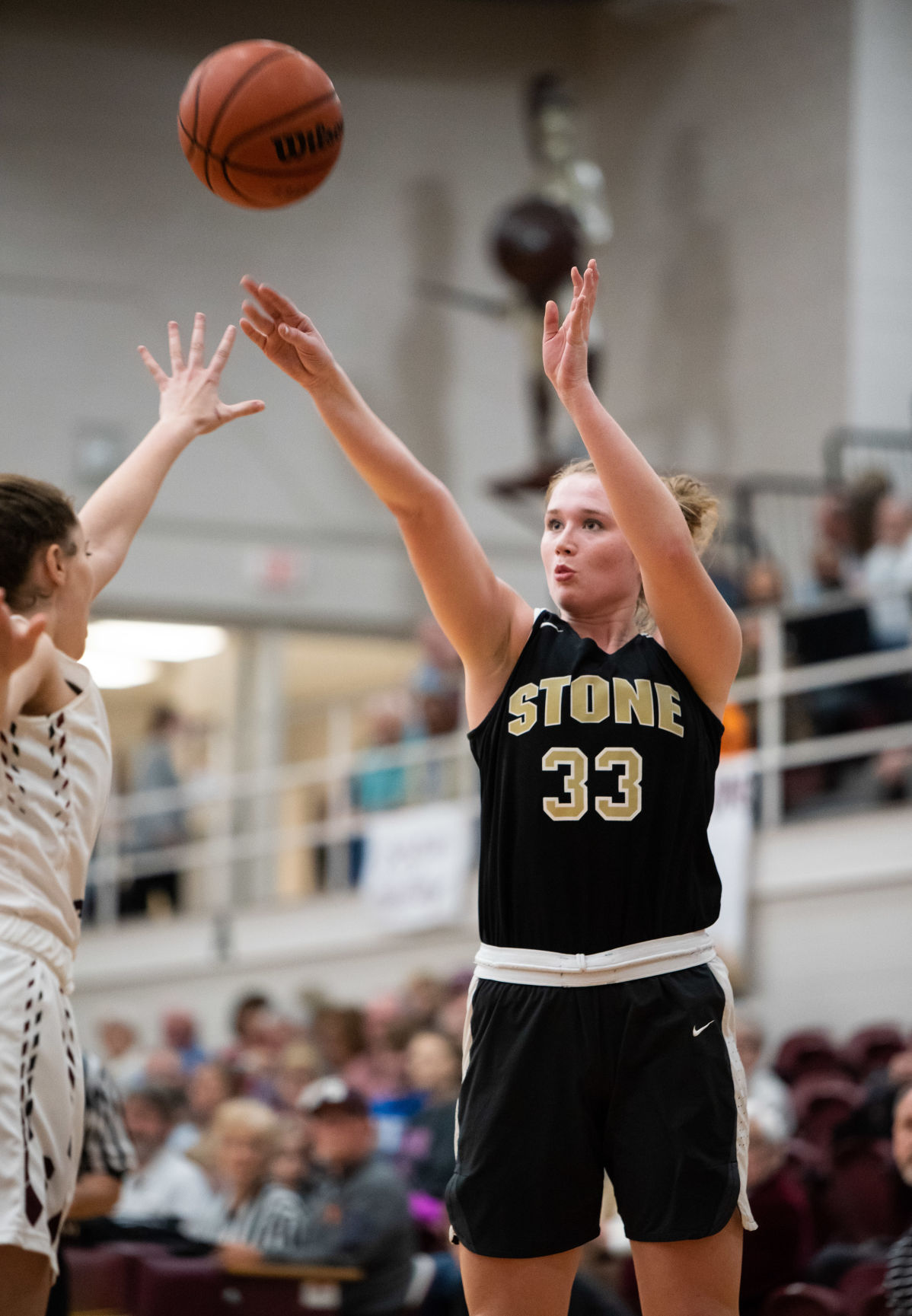 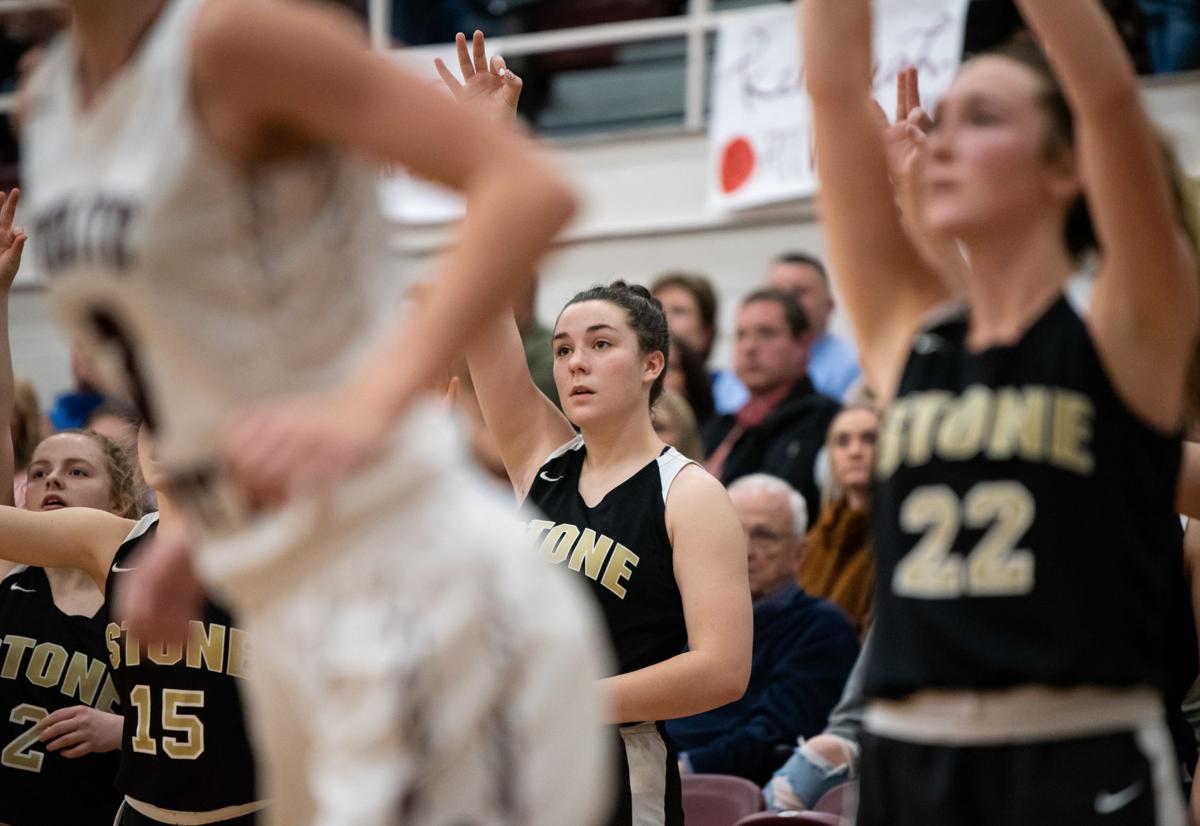 The Class AAA No. 9 Stone Memorial Lady Panthers maintained their spot at the top of District 6AAA Tuesday night with a 79-41 victory over White County.

The combo of Emma Capps, Annah Goss and Tessa Miller led the way for SMHS, as the trio outscored the Warriorettes on their own (53 points).

Miller put on one of her most dominant performances of the season as the junior finished with 19 points and 13 rebounds. Capps finished with 16 points, six rebounds and four assists for Stone Memorial.

White County kept the contest within reach into the second quarter, where the Warriorettes took a brief 14-13 lead early in the frame.

That lead wouldn’t last, as Stone Memorial would go on to outscore White County 27-10 in the quarter to lead 40-22 at the break. Goss and Capps combined for five three-pointers in the second quarter.

The Lady Panthers’ lead only grew in the second half, as they led 55-33 after three quarters and won by a final score of 79-41.

The victory was crucial in District 6AAA play, as the 20-2 Lady Panthers are currently alone in first place overall at 4-0.

Rhea County, the No. 2 overall team in 6AAA at 3-1, travels to Stone Memorial Friday for a rematch of Jan. 14’s down-to-the-wire thriller which Stone Memorial won 56-54.