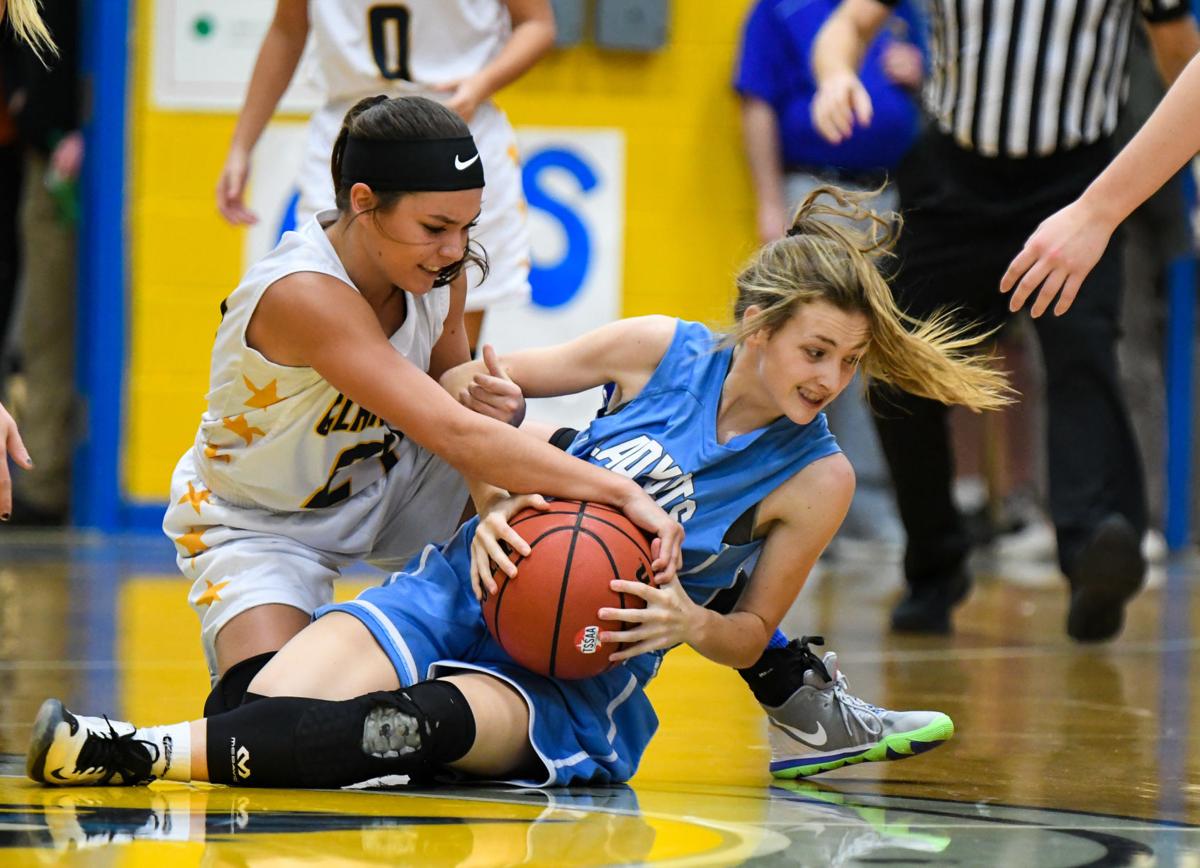 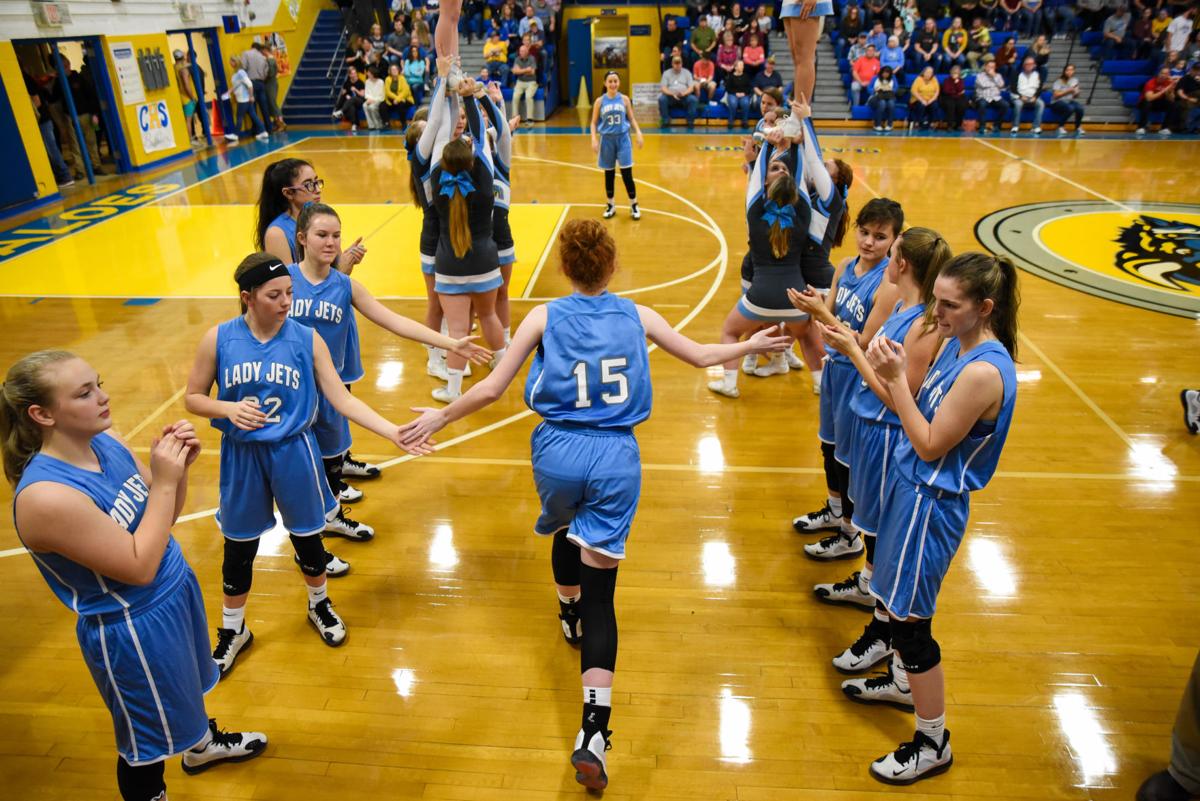 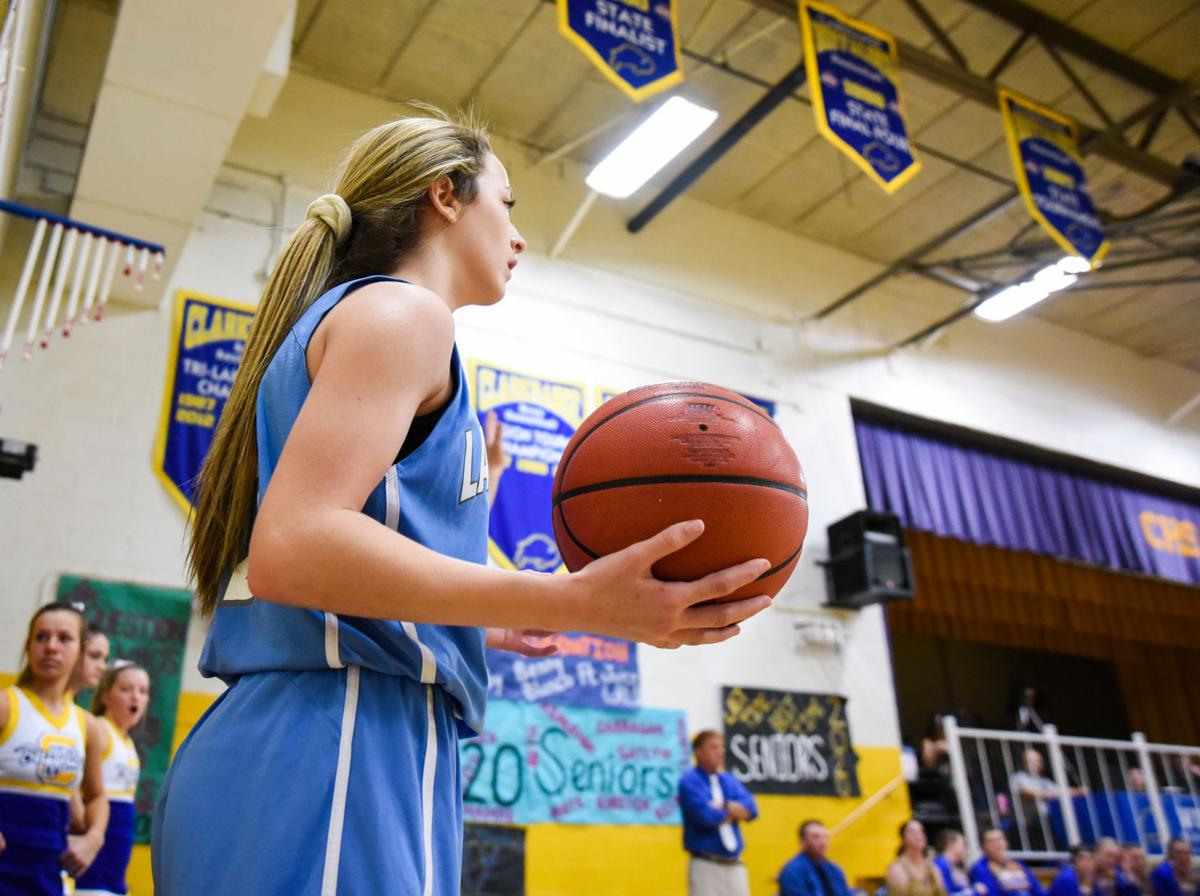 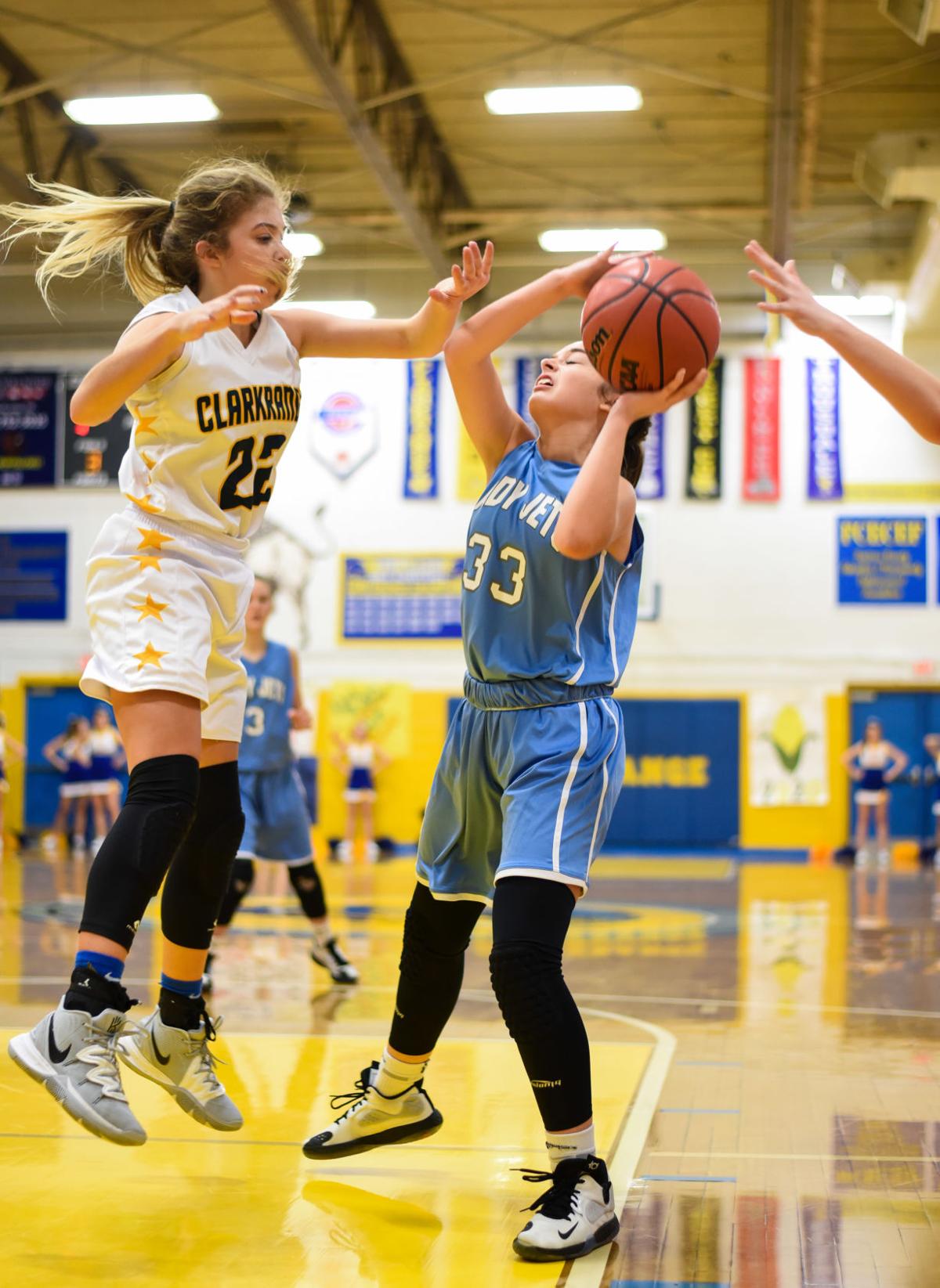 The Clarkrange Lady Buffaloes entered Monday’s contest with Cumberland County ranked No. 3 in Class A, and showed why they are one of the state’s top teams as they defeated CCHS 63-28.

The Lady Buffaloes (17-2 overall) used a suffocating full-court press defense early to go ahead 17-2 early in the first quarter. Clarkrange led 24-9 after the first period.

Clarkrange showed no signs of letting up in the second period as they went on to lead 40-16 at halftime. Lady Buffalo forward Chloe Howard recorded 12 first-half points, while CCHS’ Emery Baragona scored all eight of her points in the first half.

Clarkrange cruised through the second half to finish the contest with a 63-28 victory over Cumberland County, giving them the season sweep of the Lady Jets.

Howard finished with 19 points for the Lady Buffaloes, along with 11 points from guard Kassie Monday.

CCHS will look to get back in the win column this Friday when they host District 7AA foe Grundy County, who enters the contest at 4-5 overall and 0-2 in district play.