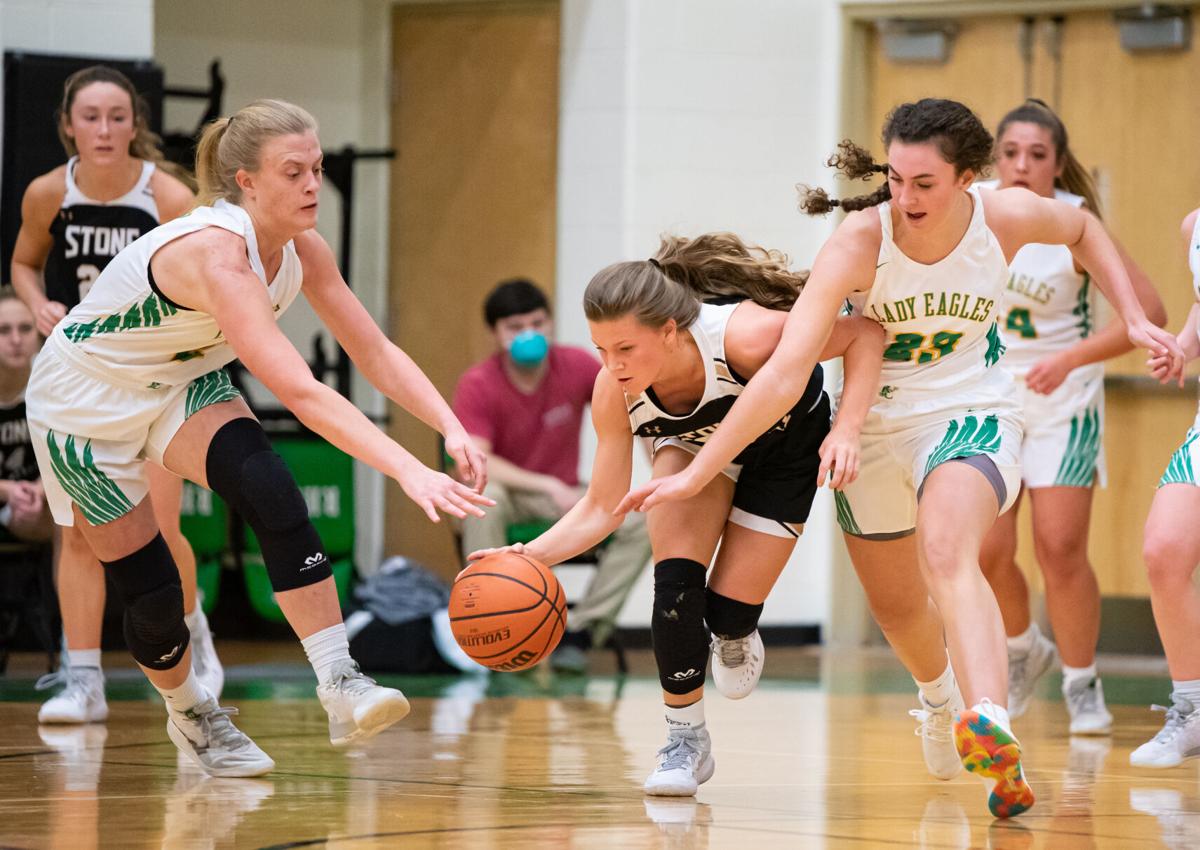 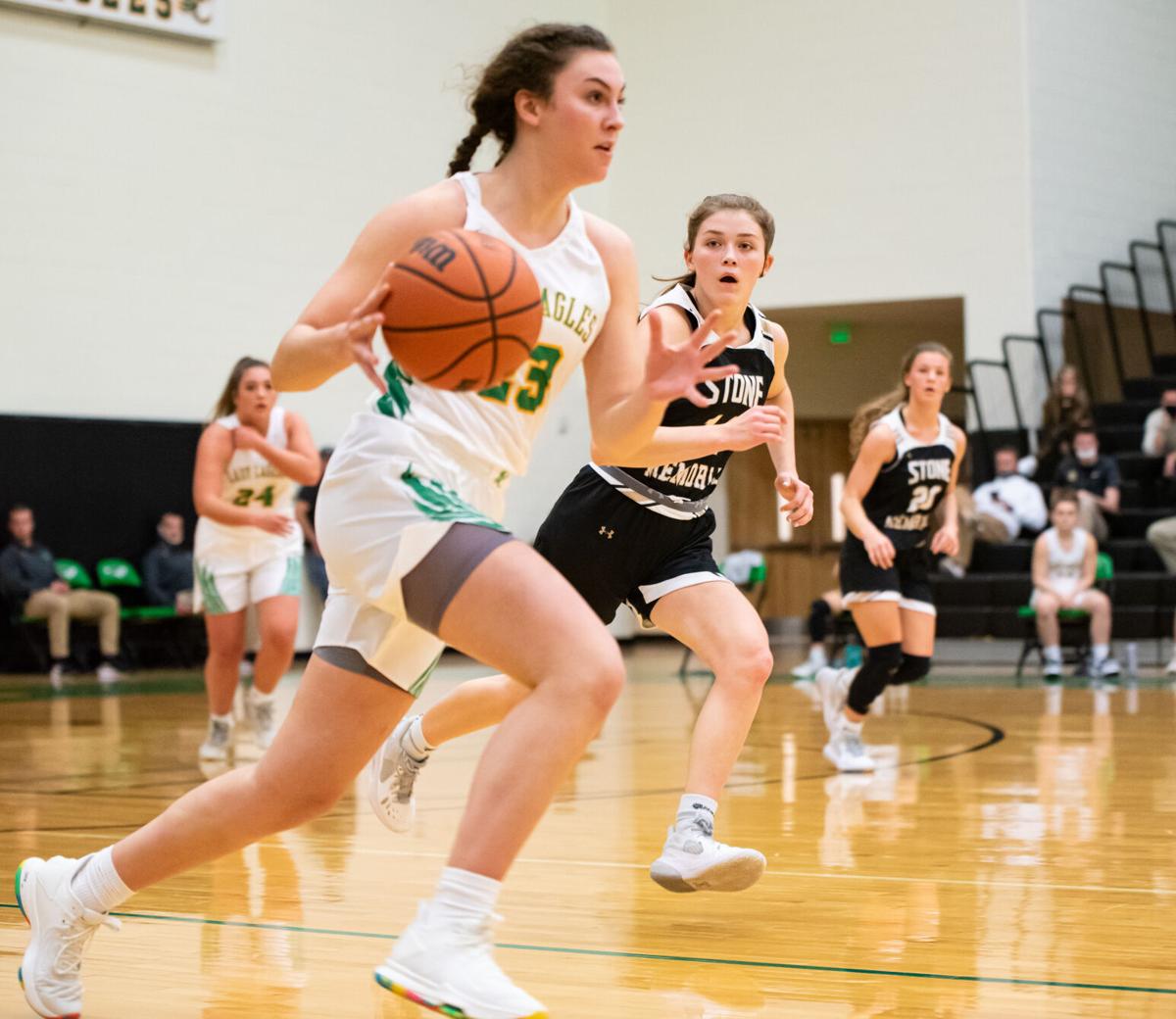 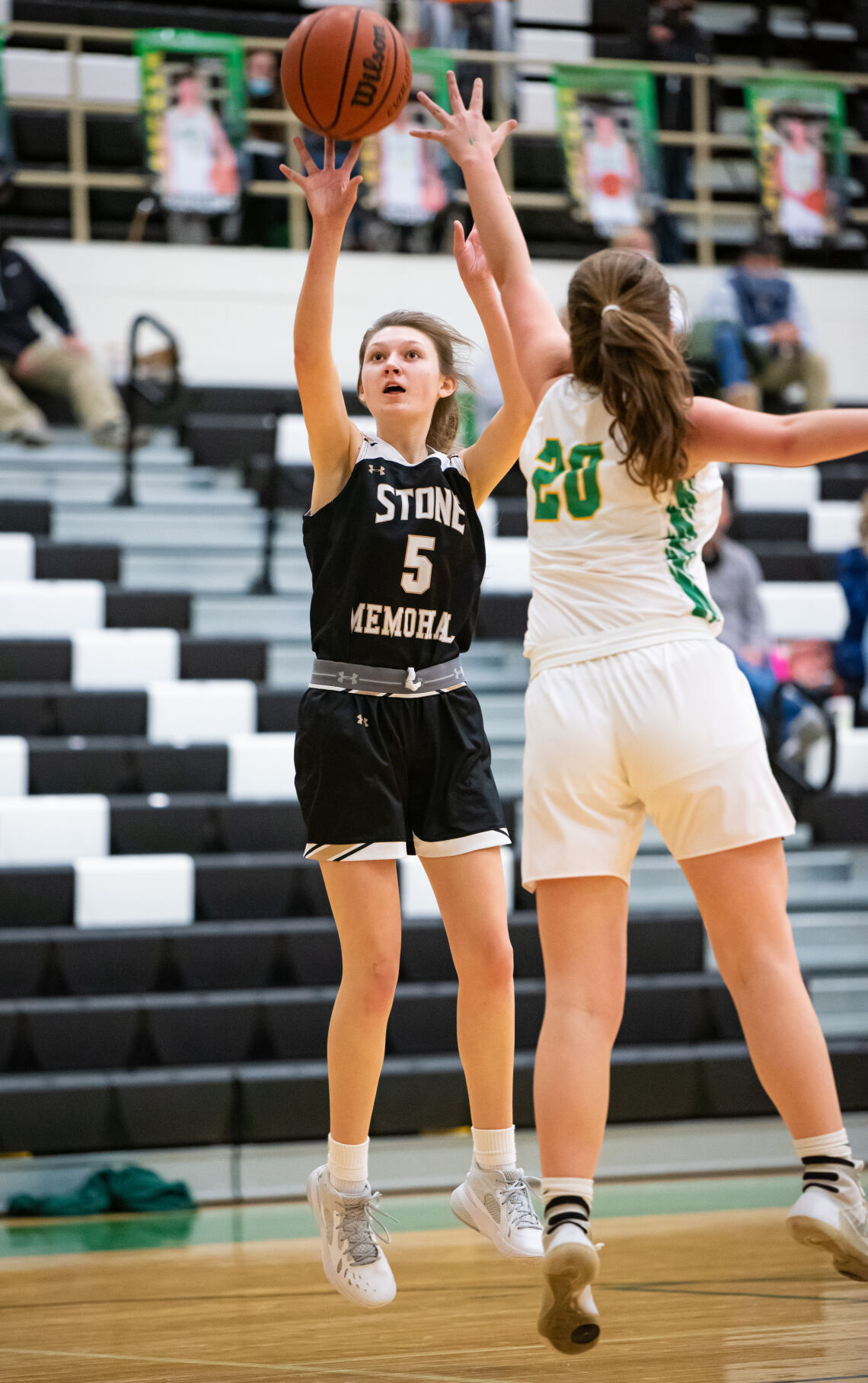 Class AAA No. 2-ranked Stone Memorial traveled to Rhea County Tuesday afternoon and recorded their 12th consecutive victory, this one an 82-33 thrashing of the Lady Eagles to open District 6AAA play.

The victory is Stone Memorial’s seventh consecutive against Rhea County.

Stone Memorial hit 12 three-pointers, including six in the first half to fuel their victory.

The Lady Panthers briefly trailed 5-2 before taking a 23-8 lead to end the first quarter. Stone Memorial led 44-20 at halftime and 70-30 after three quarters.

SMHS held Rhea County to 26.3% shooting and gave up only one two-point basket.

Stone Memorial forced 20 turnovers and scored 37 points off them.

The Lady Panthers improved to 12-1 overall and are 1-0 in District 6AAA play.