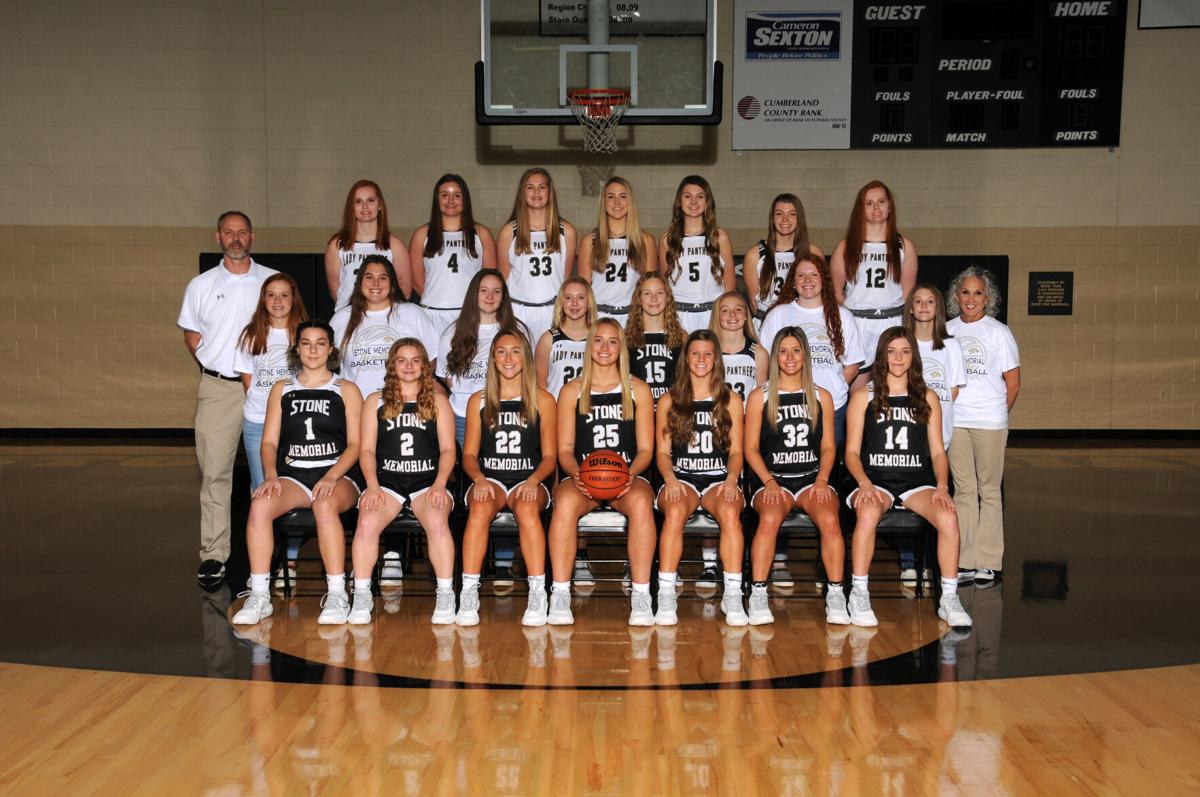 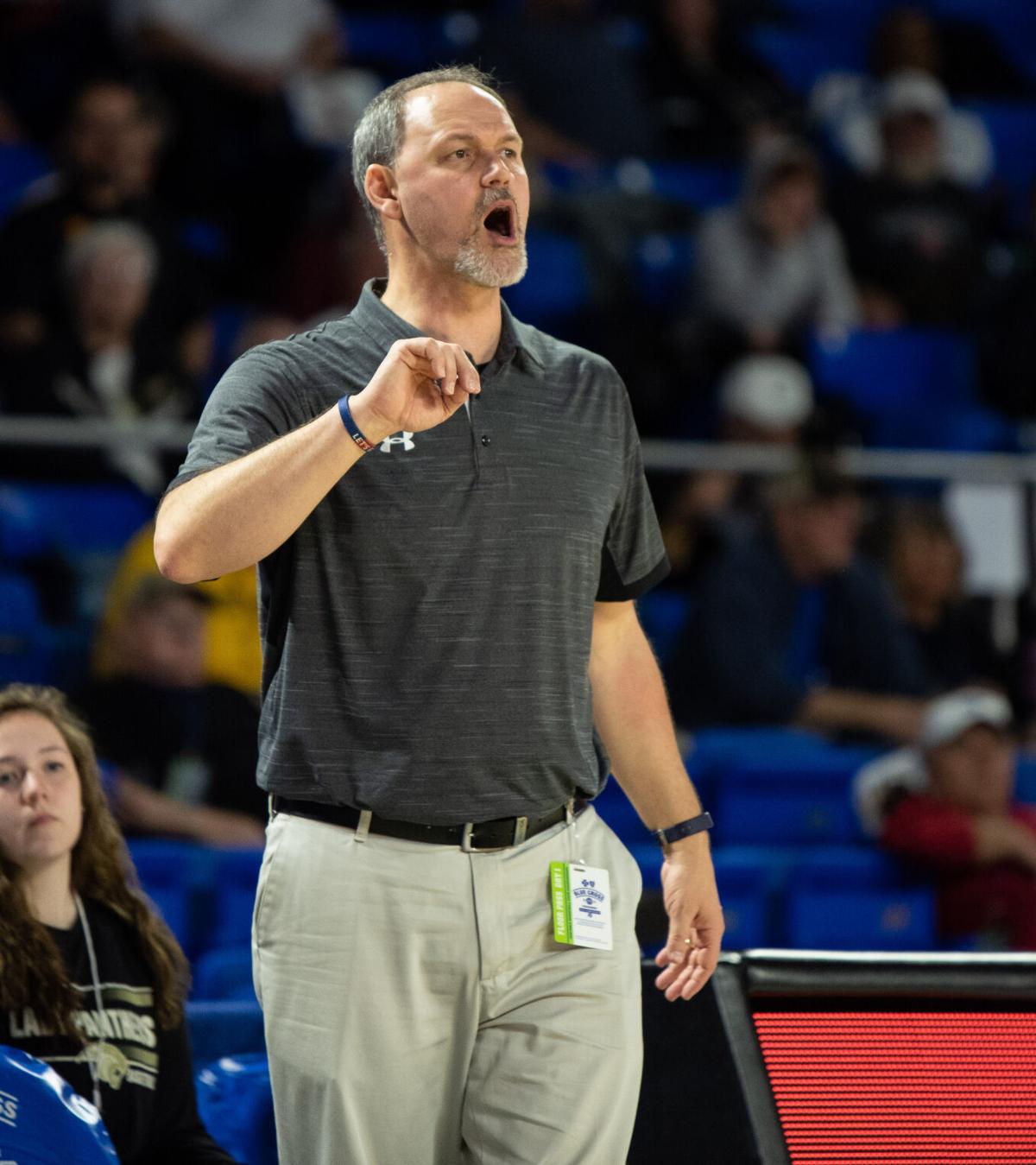 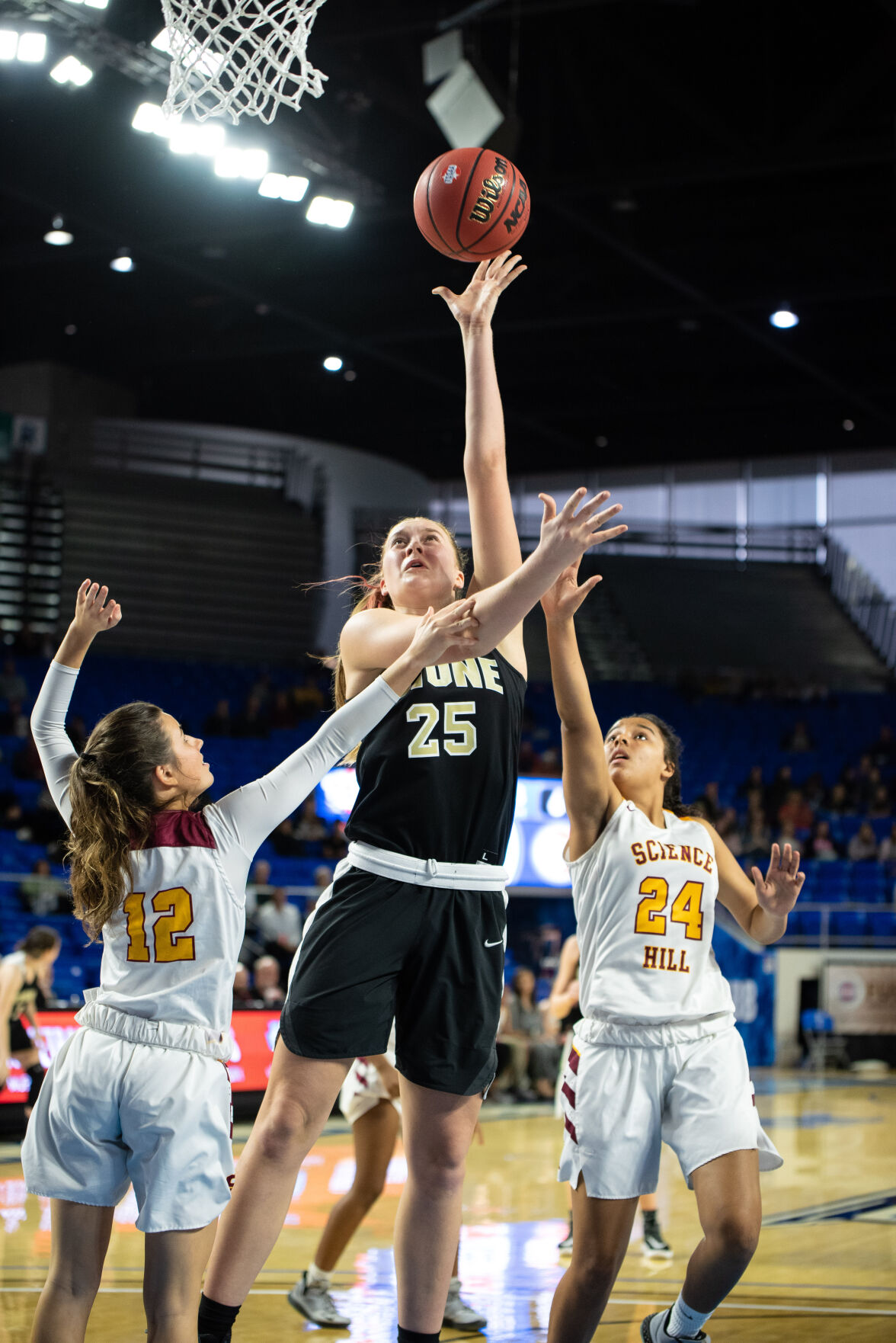 As the 2020-’21 basketball season draws near, the Stone Memorial Lady Panthers enter the season with the highest of goals after last season’s final four run.

“With our personnel and experience, I think it’s doable,” he added. “Just getting to the state tournament was huge for us last year. It’s never guaranteed; there are so many good teams in our district and region. Making it back is a goal of ours and hopefully win one.”

Stone Memorial’s state tournament run was infamously cut short in 2020, as the tournament was canceled after the program’s Class AAA quarterfinal win over Science Hill. Processing the events of last March have taken some time for Buck and the Lady Panthers.

“Now, it’s in the past,” Buck said. “I’ve been kind of in a fog on how to close that season out. It was tough. It was a fog up until a few weeks ago.

“But now that we’ve got this group on the floor, it’s been easier now that practice has started,” he added. “I’ve been in the game for 40+ years and had never experienced anything like that.”

“Starting with our senior class, there are three starters and two have started basically their whole career,” Buck said. “With Tessa, she’s such a difference maker. Nobody has that size and that athleticism. I think she’ll be in the running for the best player in Tennessee this year.”

Miller, a 6’2” Belmont signee, will anchor the Lady Panthers from the interior and averaged a double-double last season.

“What Mattie does, she’s just as impactful,” Buck said of his daughter and point guard. “She loves playing defense and constantly finds open people on offense.”

Freitag’s role in 2020 will expand as she has recovered from multiple surgeries.

“I’ve been crazy proud of Keaton,” Buck said. “She’s worked so hard and went through that adversity with both knees. She’s got stronger, and is playing better now than I’ve ever seen her play.”

“We’re going to come off the bench with another senior in Skylar,” Buck added. “We have so much confidence in her. She’s a great teammate.”

Also in the starting lineup are contributors from last season, Annah Goss and Katie Adkisson.

“Annah and Katie both add so much excitement and energy,” Buck said. “They can both get hot and change a game for you fast.”

Contributing off the bench will also be forward Kenry Malone and guards Kimberlyn Cash and Taylor Guthrie.

“We’ll fill the floor up every night with kids that can run up and down the floor and play fast,” he said. “We want to play fast but intelligent. It’s going to be a much faster-paced game. I think we can lead the state in scoring with our ability to spread the floor with Tessa’s size inside.”

Stone Memorial won’t have an easy path to accomplish their goals, as their 2020-’21 schedule is a gauntlet of state tournament qualifiers and defending district champions.

That opening test will be a trip to Class AAA state tournament qualifier Maryville on Tuesday, Nov. 17.

District play will begin after Christmas at Rhea County on Jan. 12.

Though the schedule is already formidable, the uncertainty of COVID-19 and potential changes will be a factor this season.

“We’ve got to be flexible and prepared,” Buck said. “Most nights if we are good, we’ll have a chance to win. It impacted us last year, obviously. We’ll have scouting reports to give to our kids ahead of time.”

Hopefully this will all be behind us soon,” he added. “These kids put so much of their life into this game. It creates great people.”