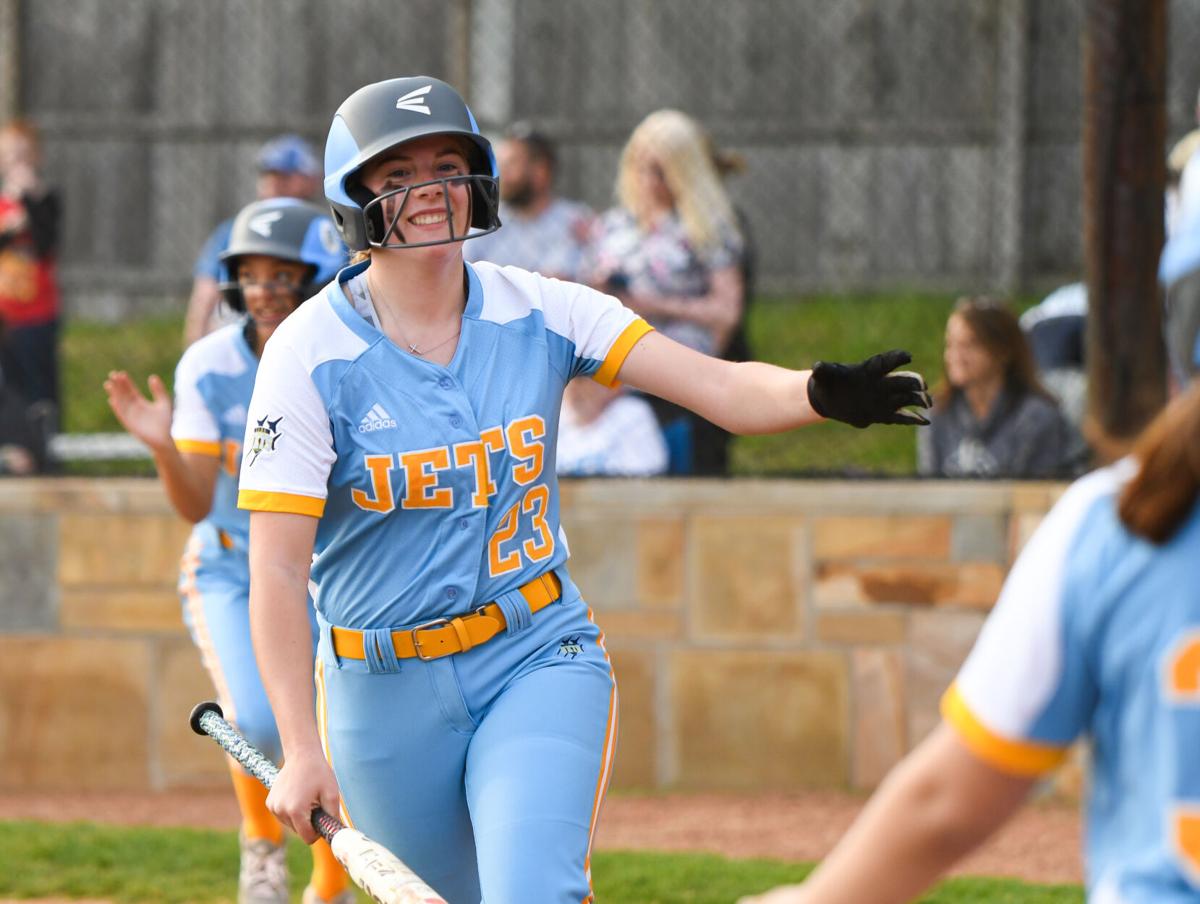 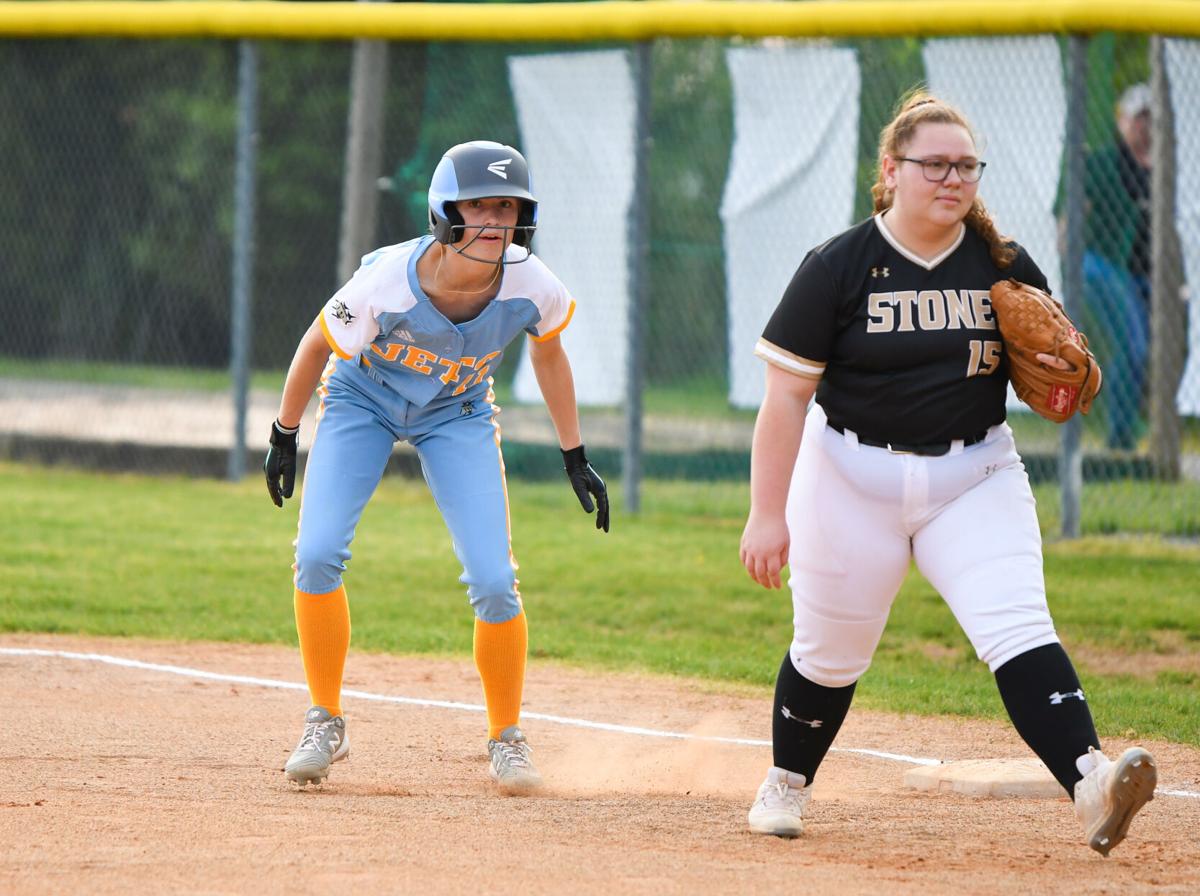 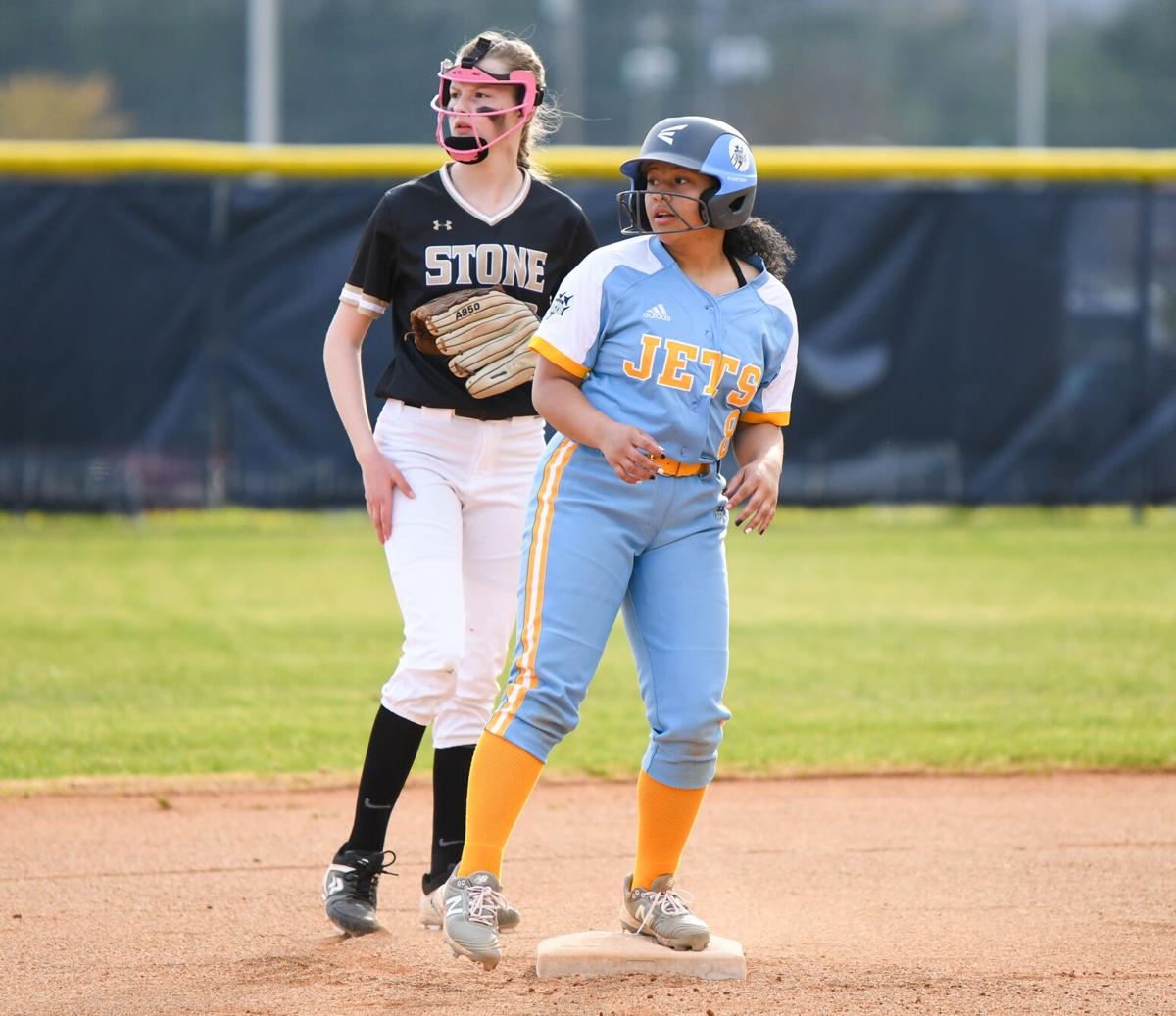 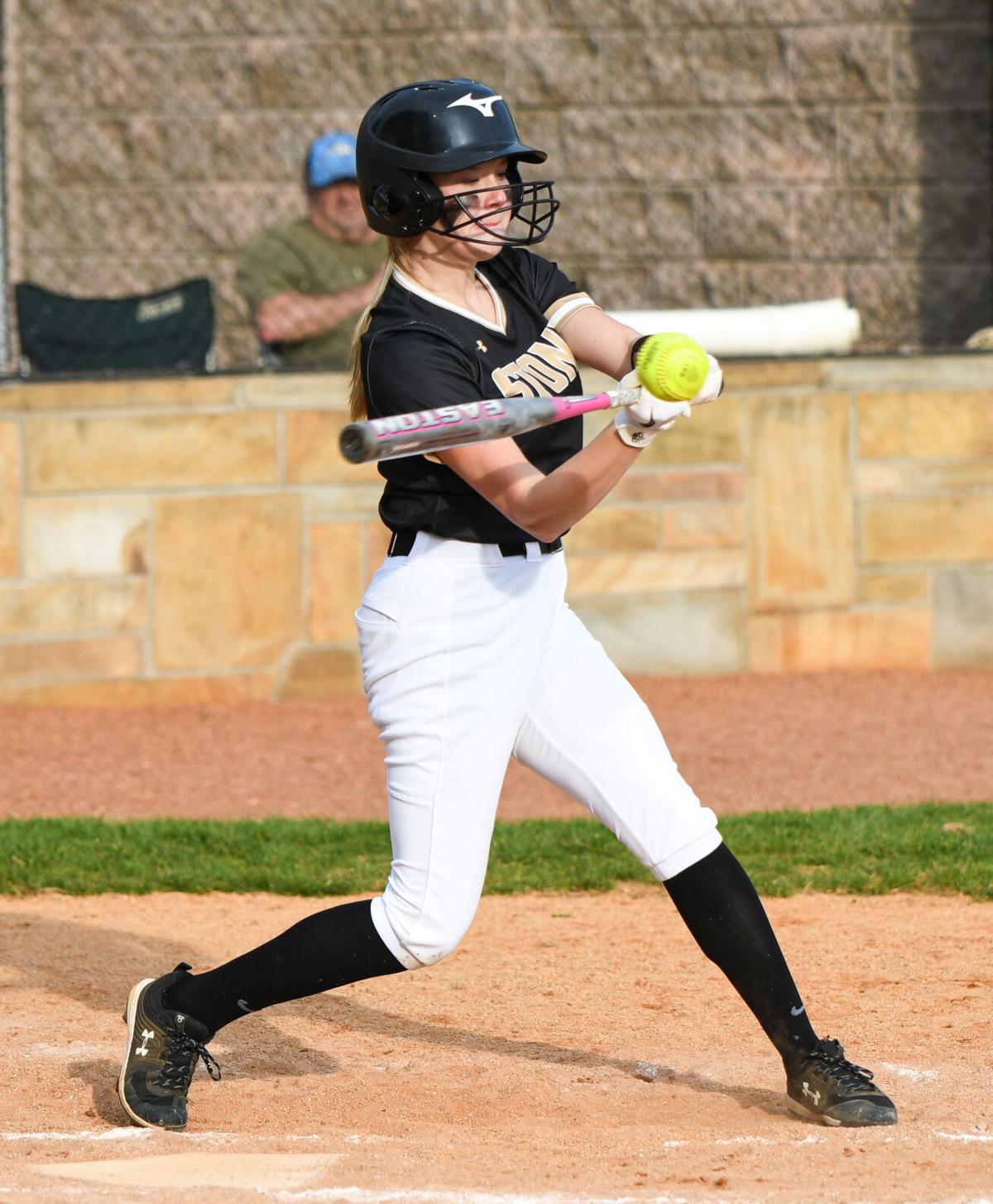 “Both schools and players know each other and have seen each other time and time again,” said CCHS head coach Steve Plemons. “Our girls were excited today and wanted to play. Any time you can play your cross-town rival, you always get amped up.”

The Lady Jets racked up 13 hits in game one on their way to a 12-3 victory over the Lady Panthers.

Leading the way for CCHS was shortstop Sierra Reed, who went 3-4 with a home run, two doubles, four RBIs, two runs scored and a stolen base.

Kelsi Hodgson and Nerissa Scarbrough also recorded multiple hits in game one, as the center fielder went 2-3 with a triple, two RBIs, two runs scored and a stolen base.

The Lady Jets played game one as the visiting team and got on the scoreboard fast in the top of the first inning.

After a leadoff double from Reed, a Madison Buffkin single scored her to start things off. A Hodgson single two batters later scored Buffkin, putting CCHS ahead 2-0.

“We’ve been preaching hitting with a purpose, and any time you can even advance a runner that’s good for the team,” Plemons added.

Cumberland County tacked on two more runs in the top of the first as a Scarbrough single scored Hodgson and Zayda Minnifee to put CCHS up 4-0.

Stone Memorial answered with a run of their own in the bottom of the first as a Haley Dalton grounder scored Ellie Smith.

Cumberland County scored four runs in the top of the fifth for a final margin of victory at 12-3.

Senior pitcher Ivy Loveday gave up three runs and struck out five for the Lady Jets.

Game two saw a strong third inning lead the Lady Jets to victory as they posted six runs in the bottom half of the frame.

The Jets posted two runs in the bottom of the second via a Scarbrough double to score Hodgson and Minnifee.

Stone Memorial responded with two runs of their own in the top of the third as a Bailey Dyer bunt scored Smith and a Brannigan Cox double drove home Dyer.

With the teams tied at two going into the bottom of the third, six Lady Jet runs pushed the lead to 8-2.

CCHS added two more runs in the bottom of the fourth to win by a final score of 10-2.

“Rachel Sherrill hadn’t been with us the past few games, and she stepped up big for us tonight,” Plemons said. “Kelsi hit the ball well, and Sierra Reed hit us a home run with runners on base. We had several kids hit the ball well.”

Plemons feels the Lady Jets’ energy was key on Wednesday.

“I’ve been preaching energy, body language, attitude and confidence, and I feel like today we put it all together,” he said. “Any time you can get a win, that’s confidence. Against your cross-town rival, and two of them, that builds it going into our next game. Hopefully we can continue what we did tonight.”

CCHS was scheduled to travel to Grundy County on Thursday, weather permitting, and host Rockwood on Monday.

Stone Memorial’s Thursday game against Cookeville was postponed due to weather.

Photos from Wednesday's Stone Memorial at Cumberland County softball games, along with photos from each team's games on Monday. Photos by Mich…