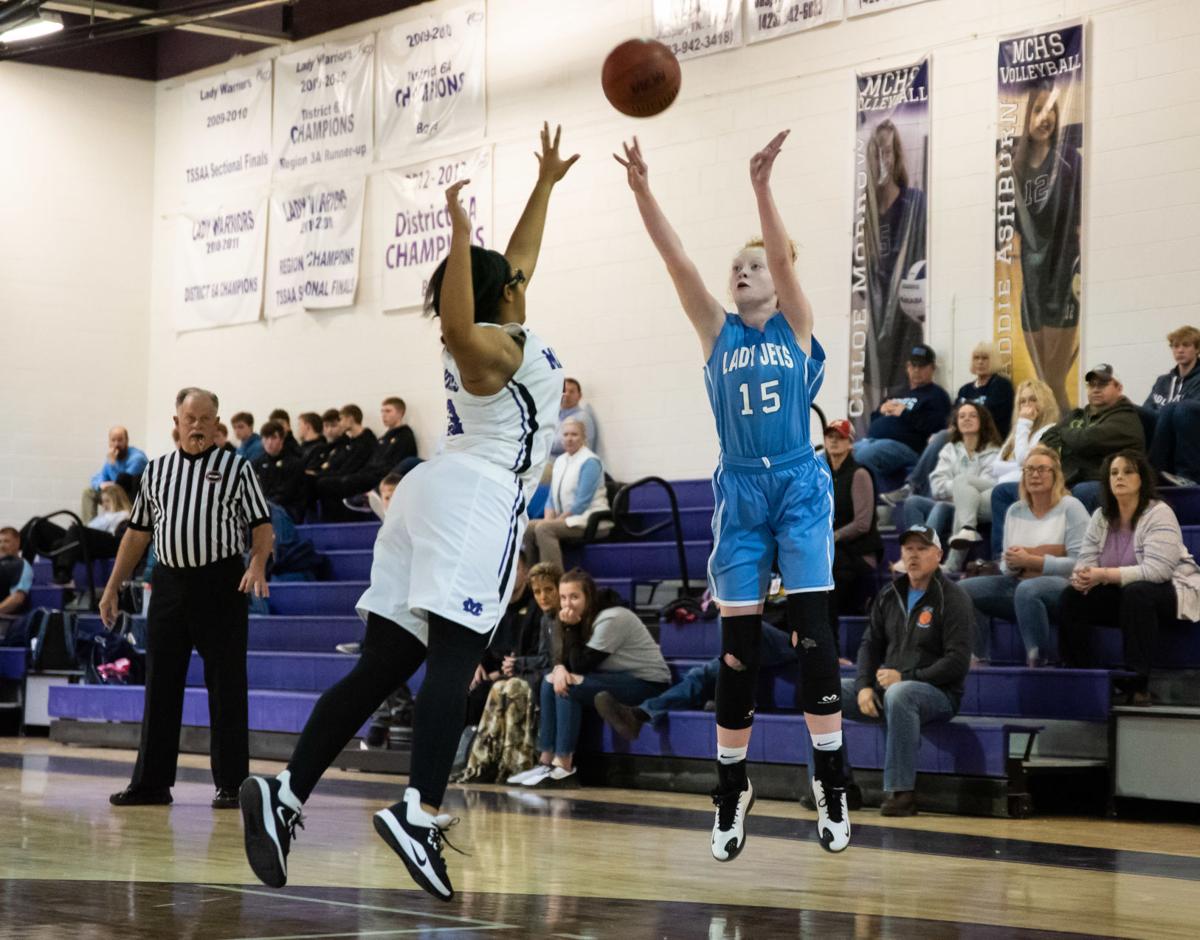 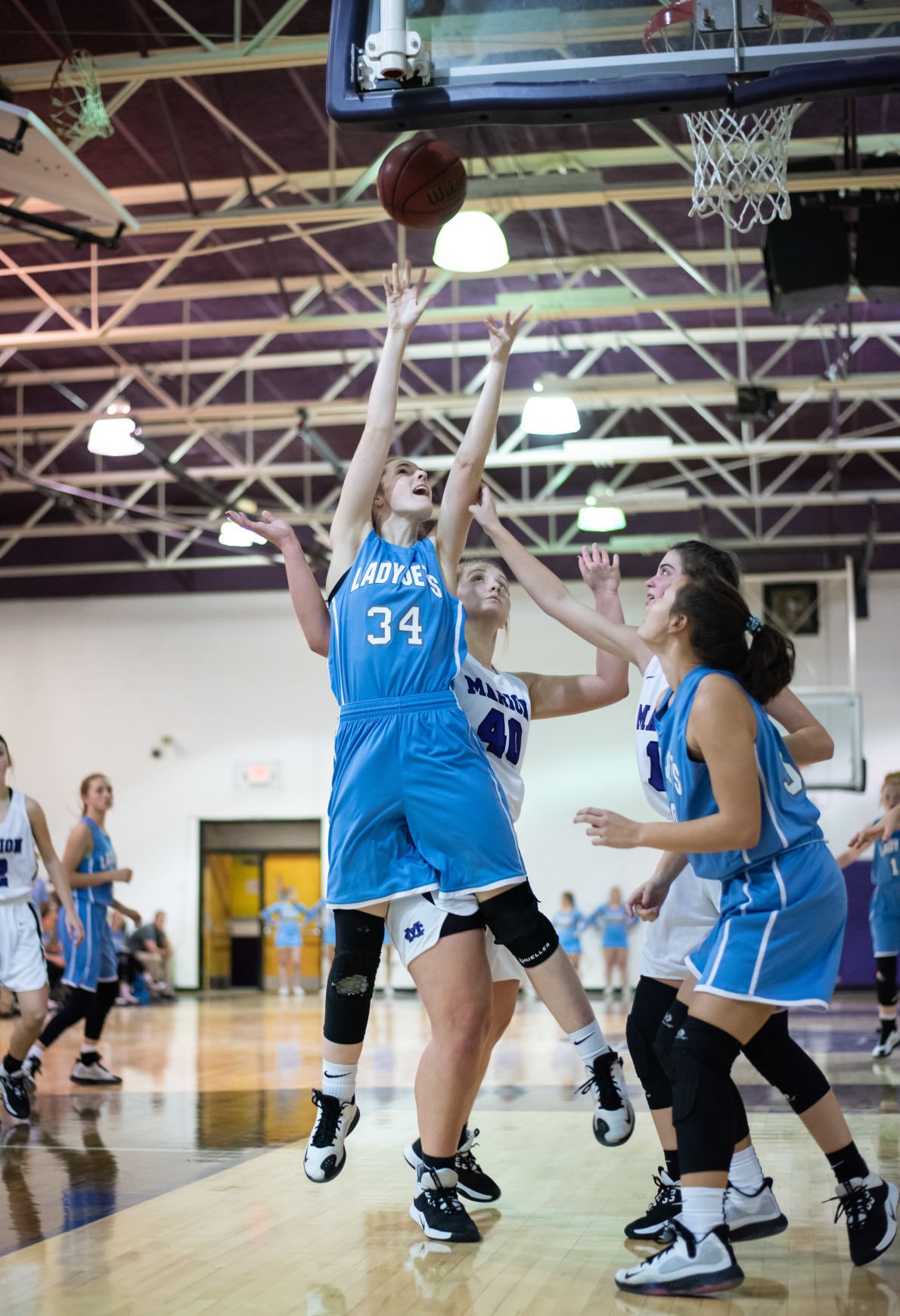 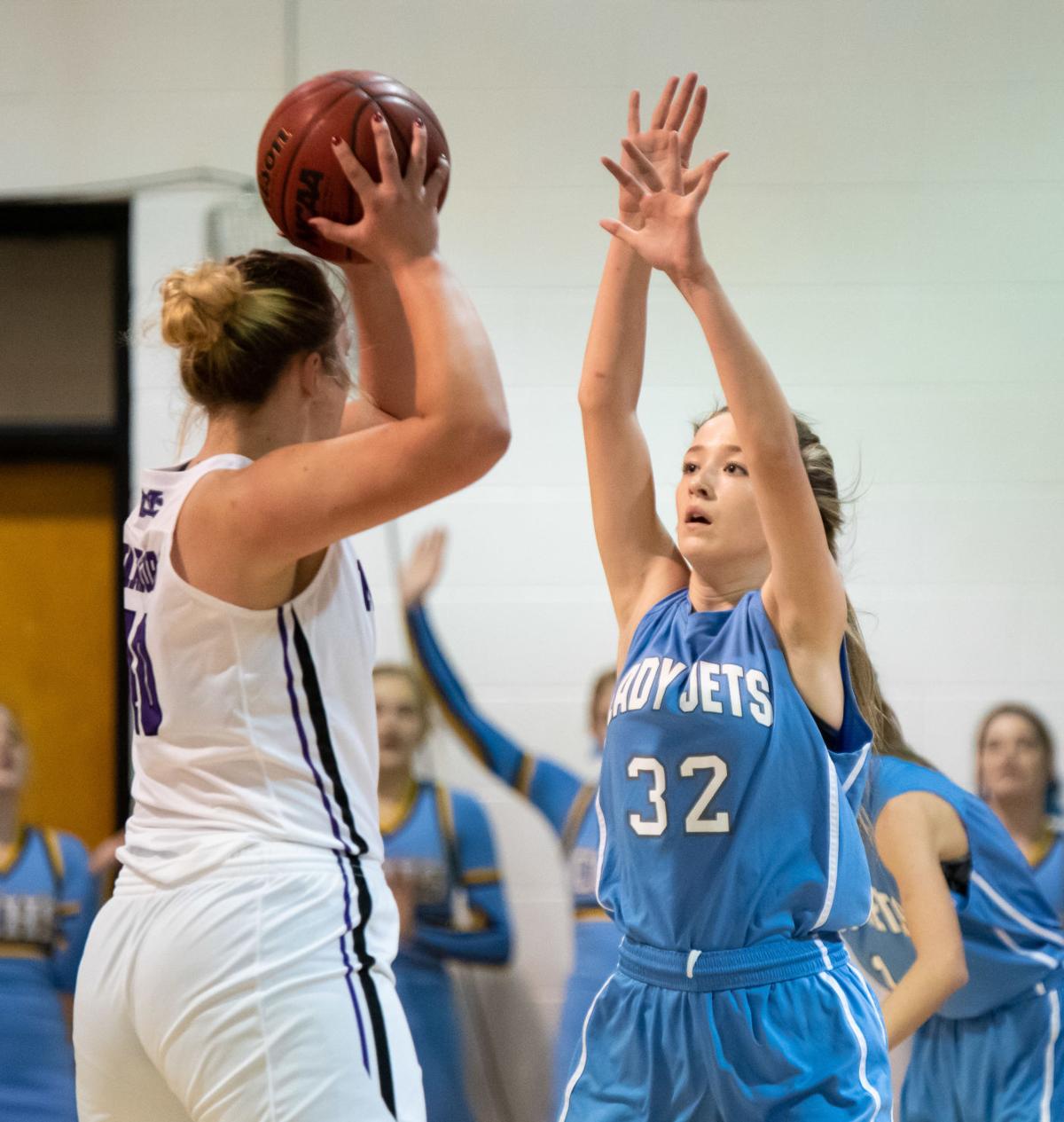 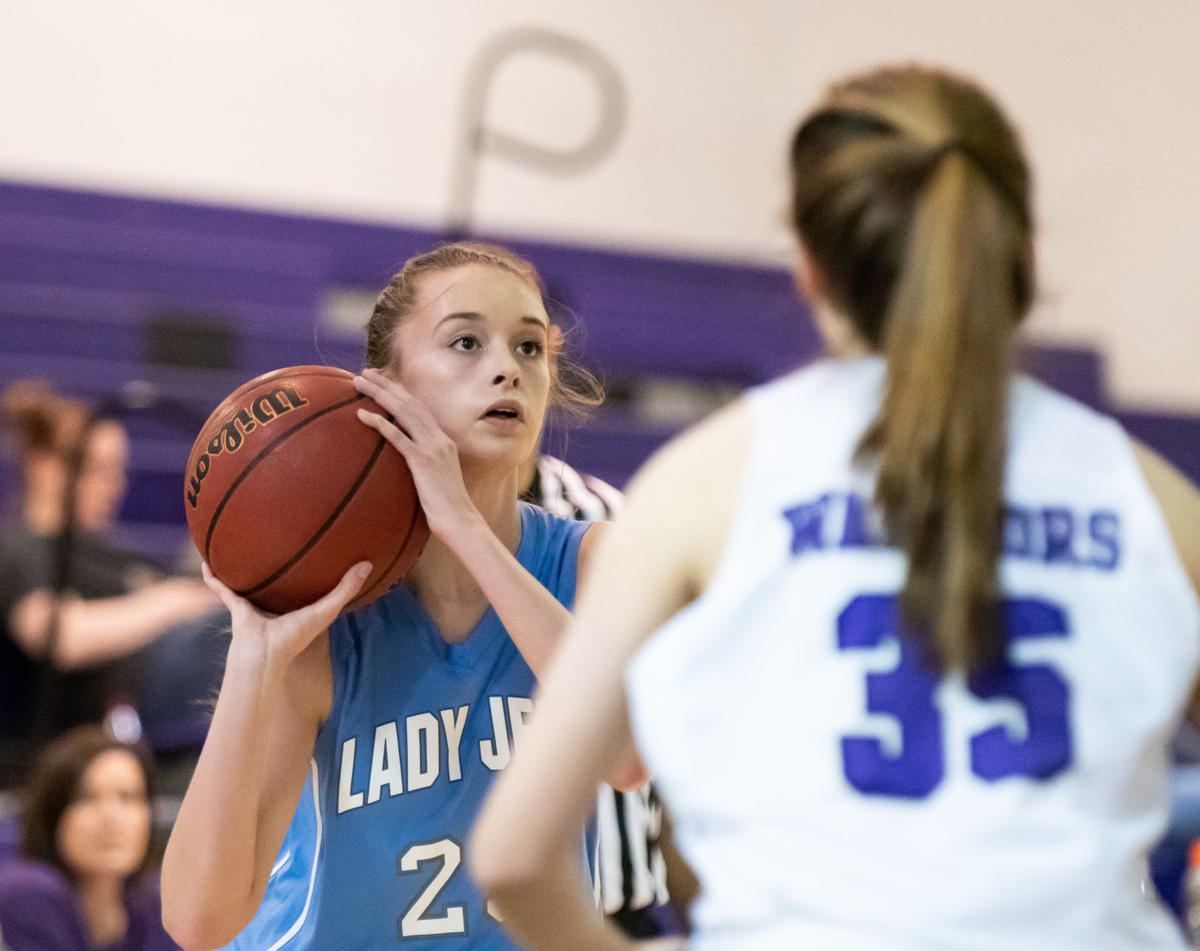 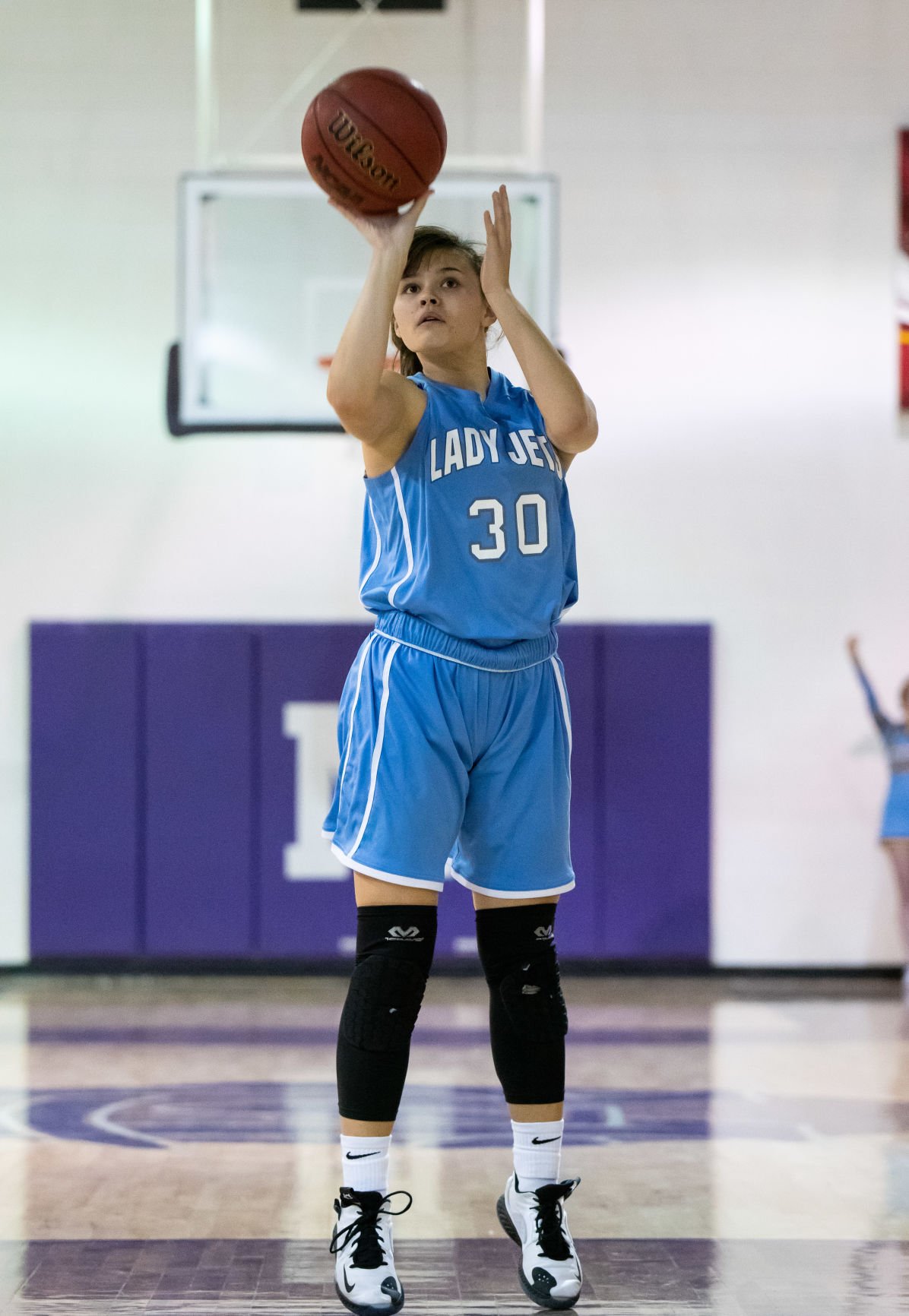 It was business as usual for the Cumberland County Lady Jets Friday night when CCHS traveled to Marion County and defeated the Lady Warriors 71-29 in District 7AA action.

“We’re not very big, so we want to make every game as full court as possible,” said Lady Jet coach Radhika Miller. “We knew coming in that this team was bigger than us. I was very pleased with our effort.”

A 26-6 first-quarter run by the Lady Jets put the contest out of reach early. CCHS continued their dominance as they took a 42-16 lead into the locker room at halftime.

Cumberland County’s lead grew in the third period as they outscored Marion County 21-11 to go ahead 63-27 after three periods. The Lady Jets won by a final score of 71-29.

“Defense is where our focus is every game,” Miller added. “We found the hot hands tonight; we had several players shoot well.”

The Lady Jets took the court again for non-district action at Clarkrange on Monday, and will host district foe Grundy County on Friday.