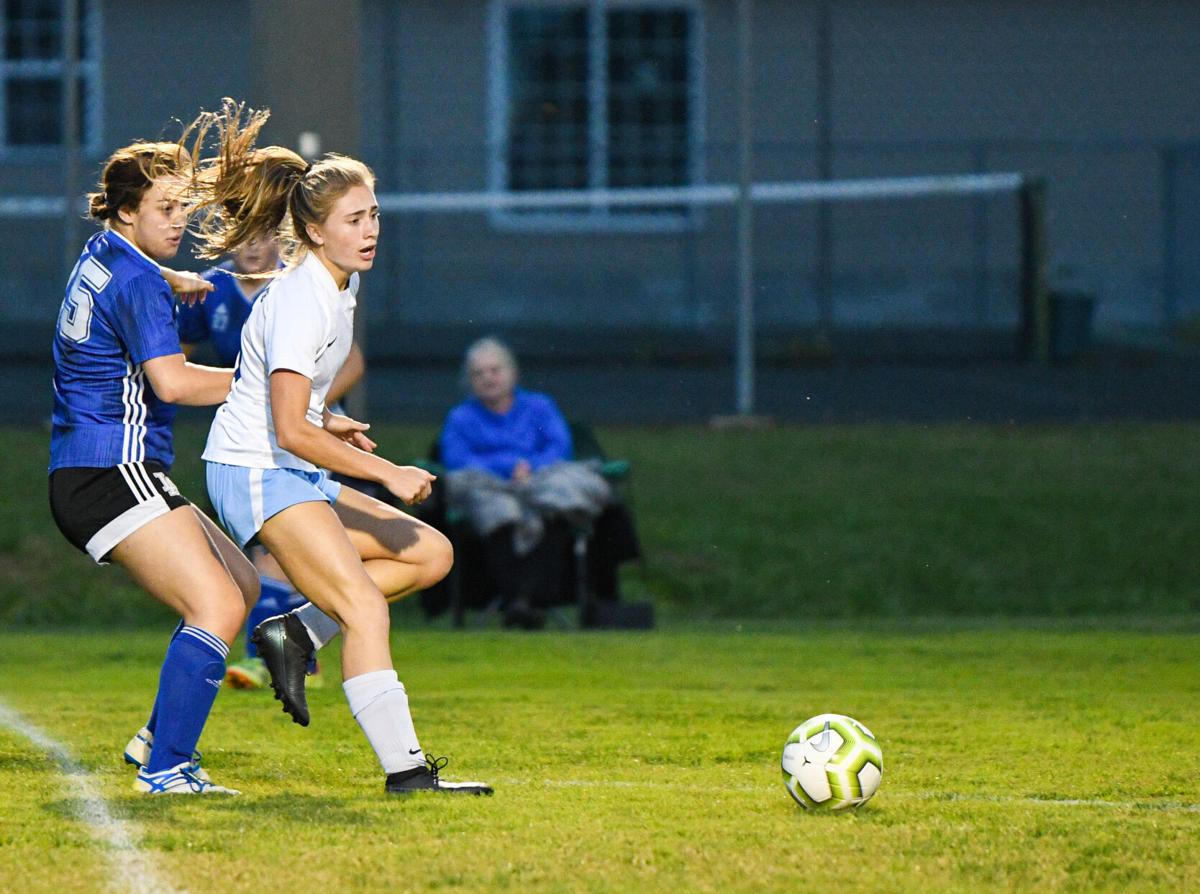 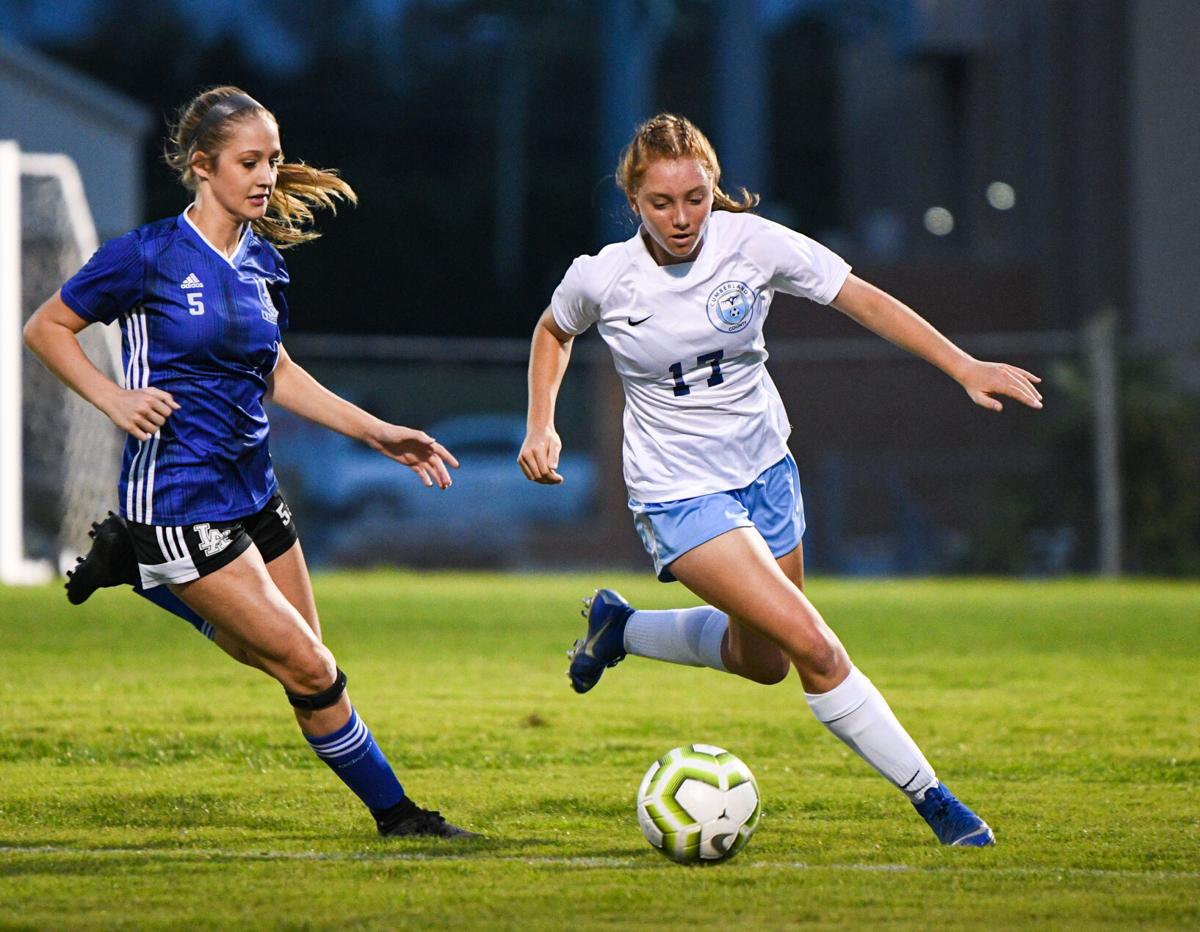 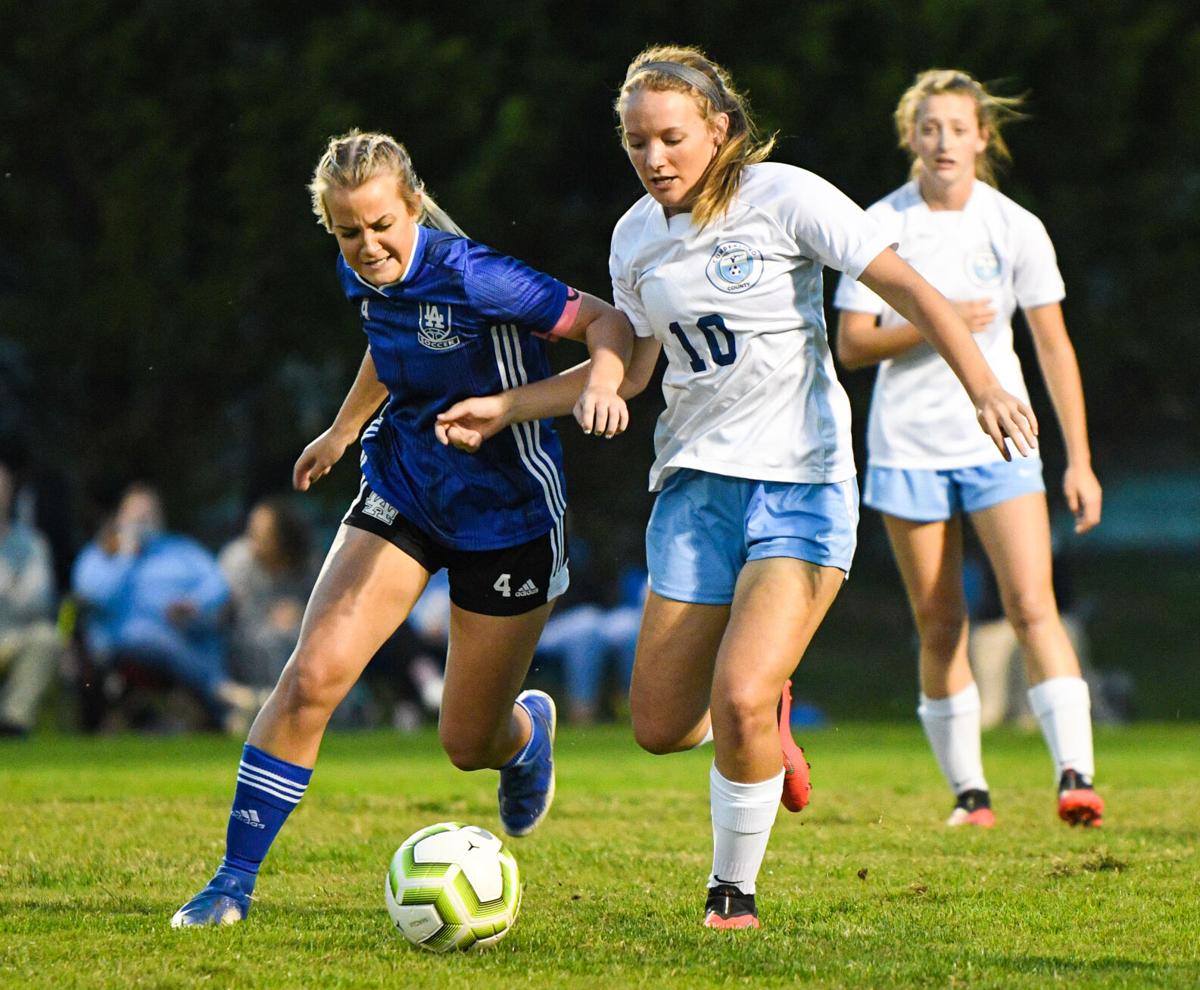 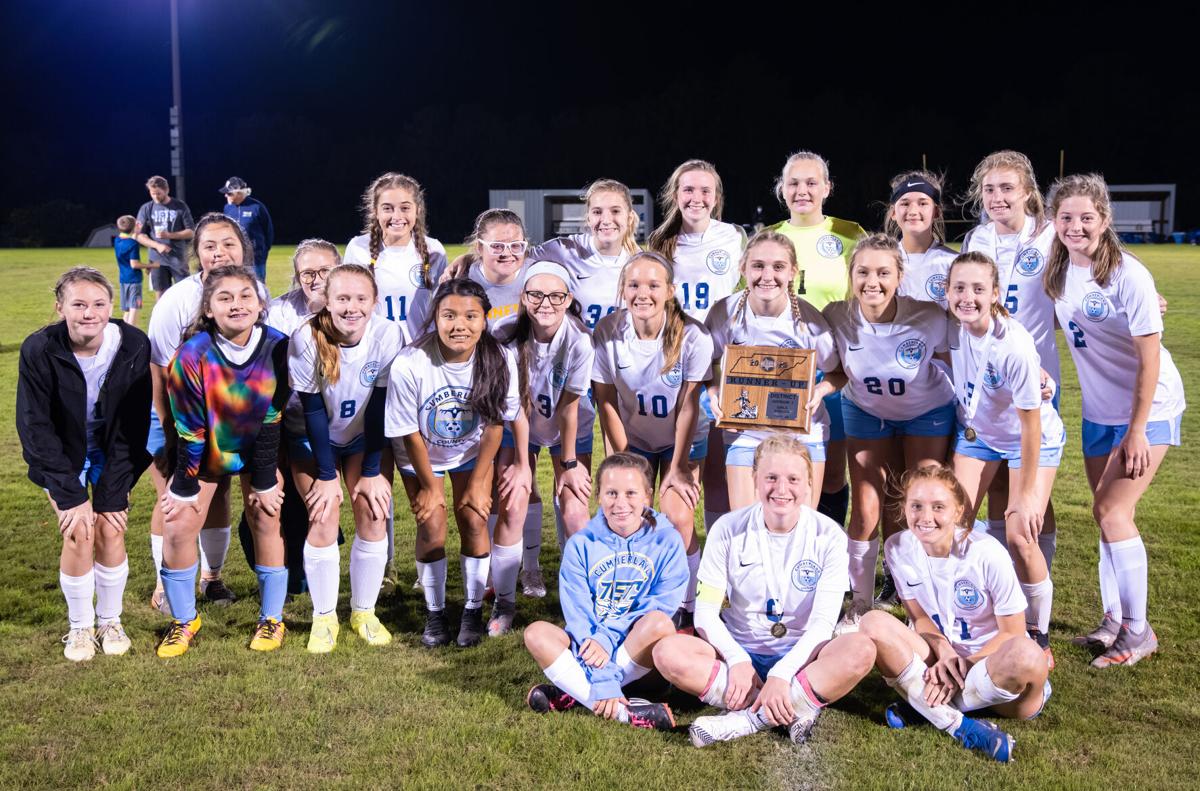 A showdown between District 6AA's top soccer talent was showcased Thursday night at Cumberland County High School, where the Lady Jets faced off against No. 1 seed Livingston Academy.

The Lady Wildcats needed a second-half comeback to win their second district championship in three years, as they defeated CCHS, 3-2.

Livingston Academy wasted no time getting on the scoreboard as they found the back of the net less than four minutes into the contest, giving them a 1-0 halftime lead.

Cumberland County wouldn't go down without a fight, as Lady Jet senior Jordan Herring scored via a penalty kick at the 36:22 remaining mark to tie the contest at 1 apiece.

Less than four minutes later, Nerissa Scarbrough put a shot into the net off a play by Jordan Herring and Madison Buffkin, giving CCHS a 2-1 lead with 33:43 remaining.

Livingston Academy then showed why they're the overall No. 1 seed in District 6AA, as they scored two goals in the final 26 minutes to win the district championship, 3-2.

With the loss, Cumberland County will travel to Kingston next week for a Region 3AA semifinal match with the Lady Jackets. Date and time TBD.