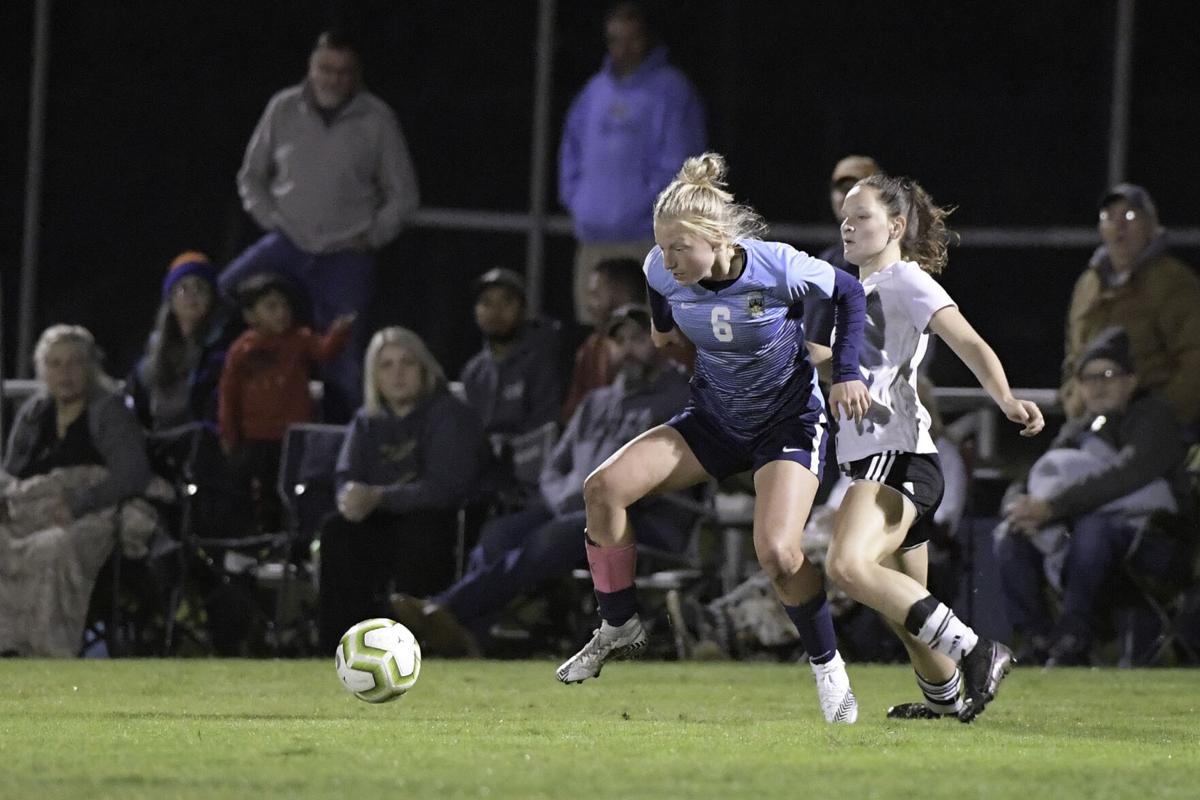 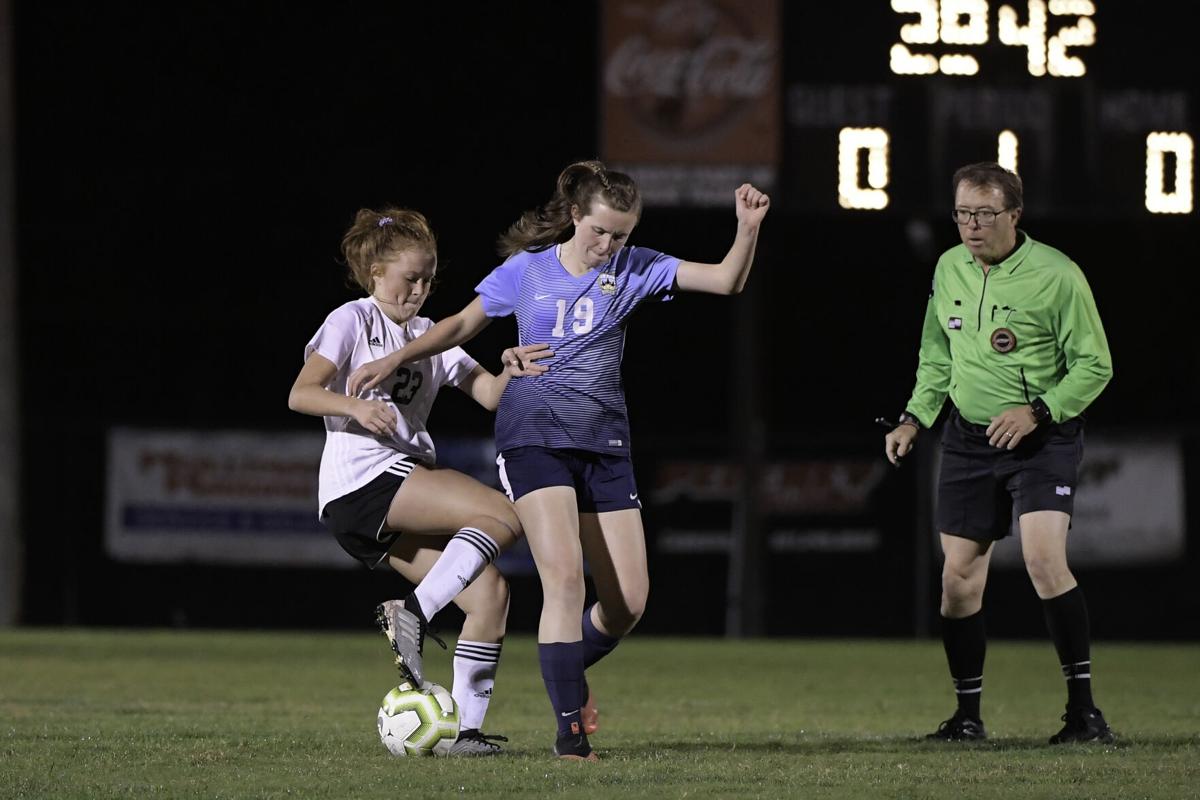 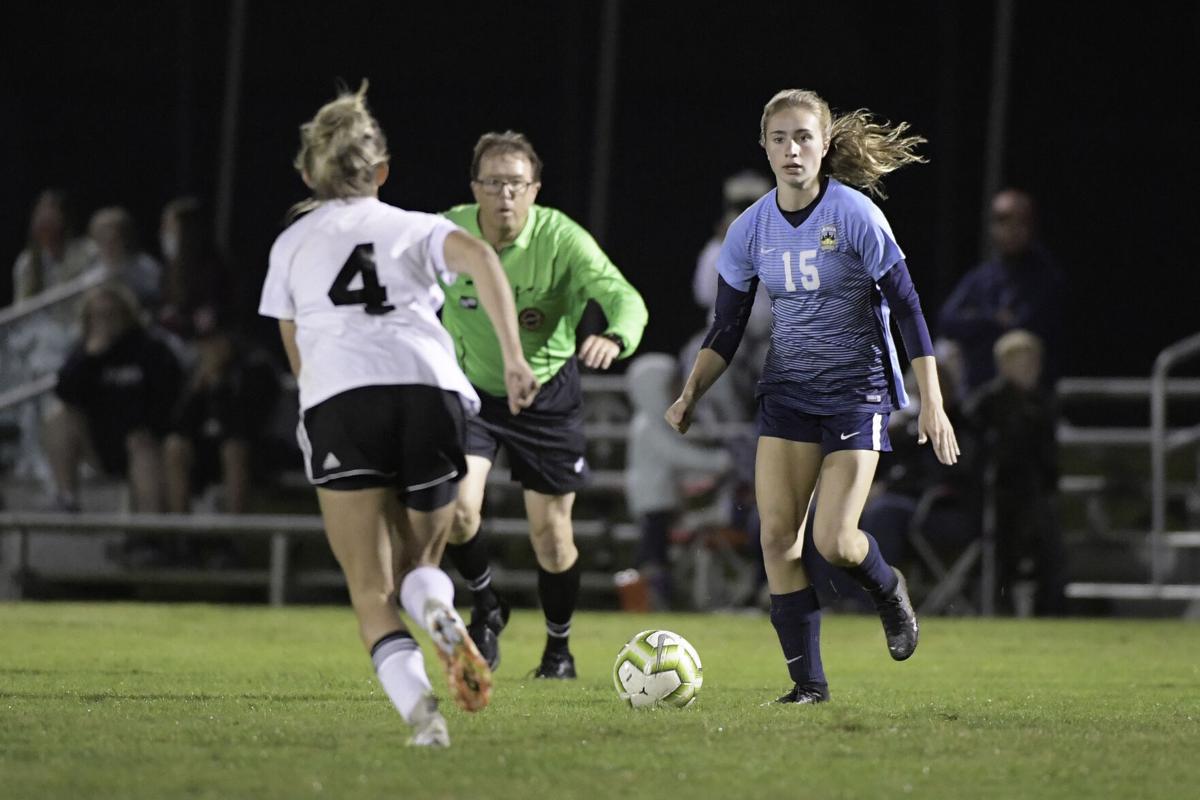 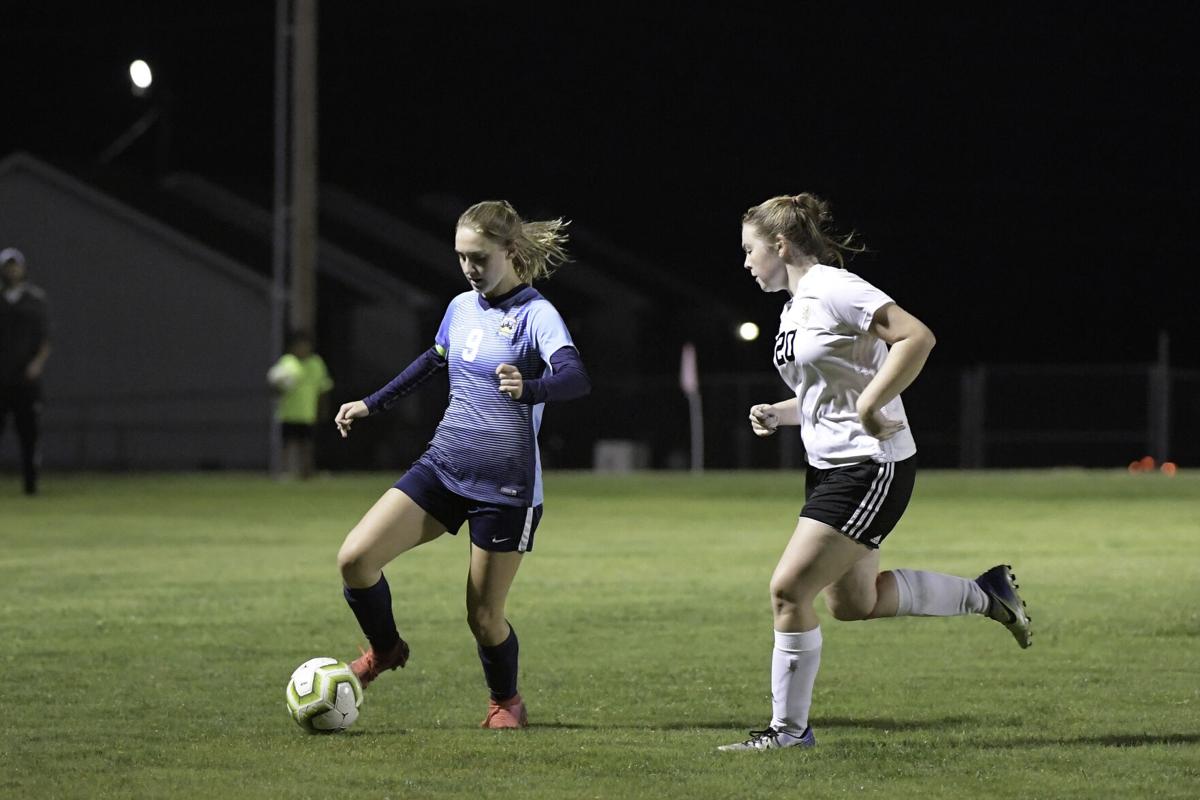 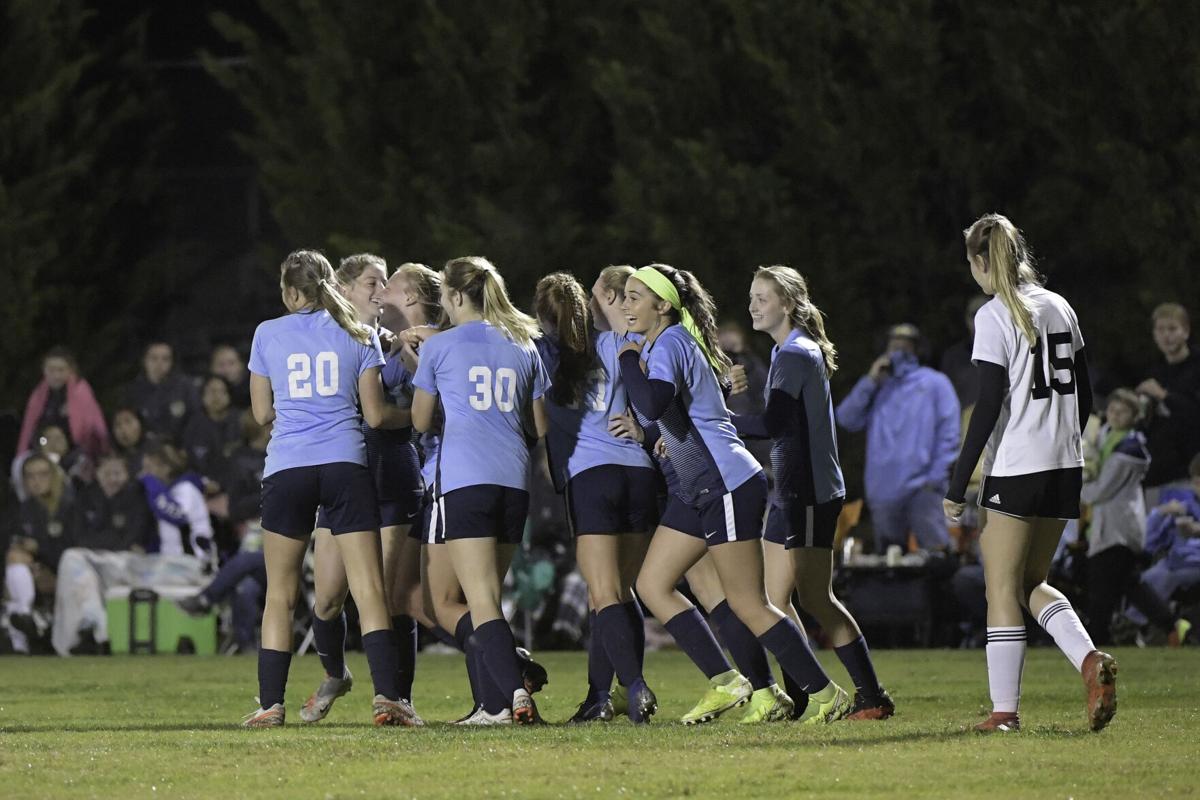 Tuesday night saw the District 6AA soccer semifinals kick off, where No. 2 Cumberland County cruised to a 7-0 victory over No. 3 Stone Memorial.

Jordan Herring lead the way for Cumberland County with two goals, along with Belle Christopher also putting in two.

Madison and Brooklyn Buffkin each scored a goal as well as Emily Farley.

The Lady Jets took advantage of a hampered Lady Panther squad, who was without key players Lilly Boston and Haley Suggs.

The victory qualifies Cumberland County for both the District 6AA championship game and the Region 3AA tournament.

Thursday saw the Lady Jets face off against No. 1-seeded Livingston Academy in the district championship game. LA defeated the Lady Jets twice in the regular season by 3-2 and 2-0 margins.

Cumberland County and Livingston Academy have met in the district championship game each of the past three seasons, with each team winning one game.

The Region 3AA tournament will start next week, location and opponents TBD.