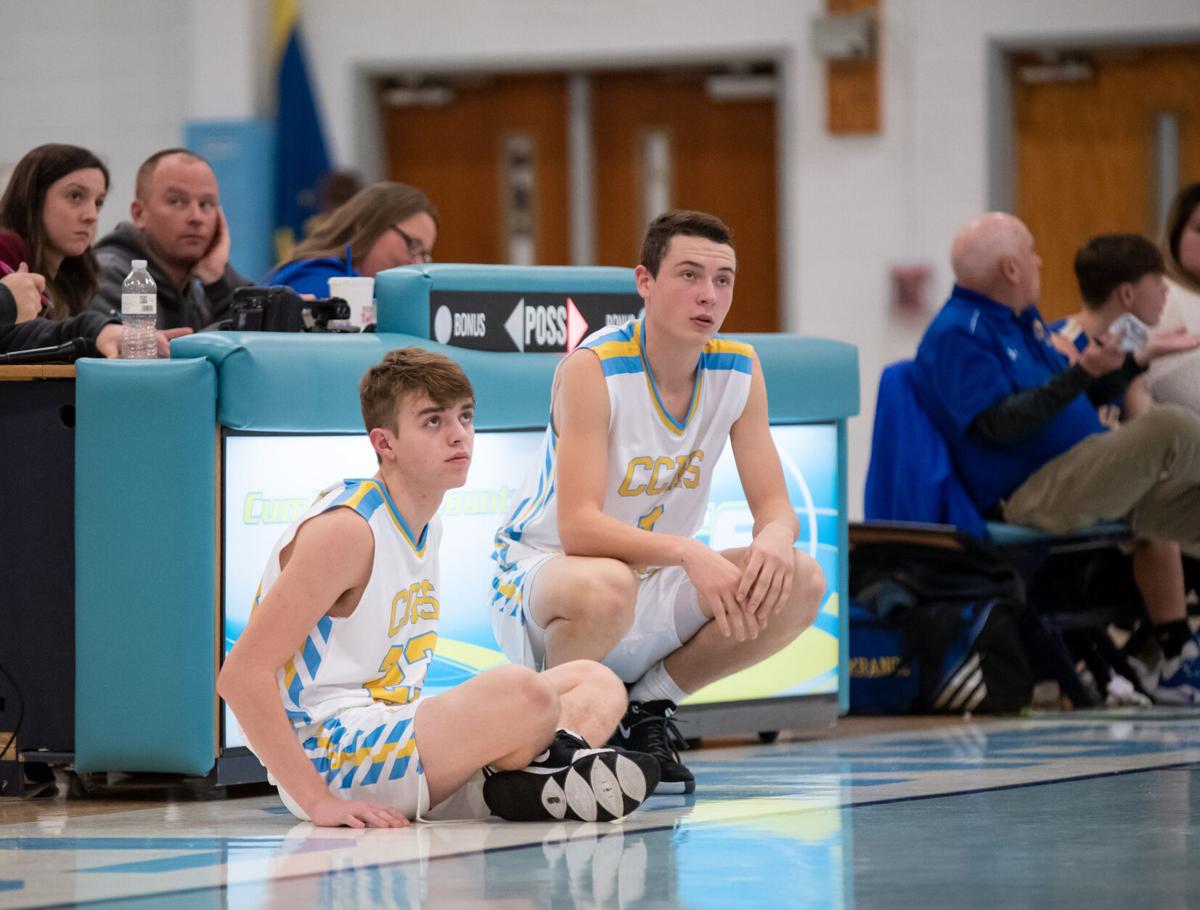 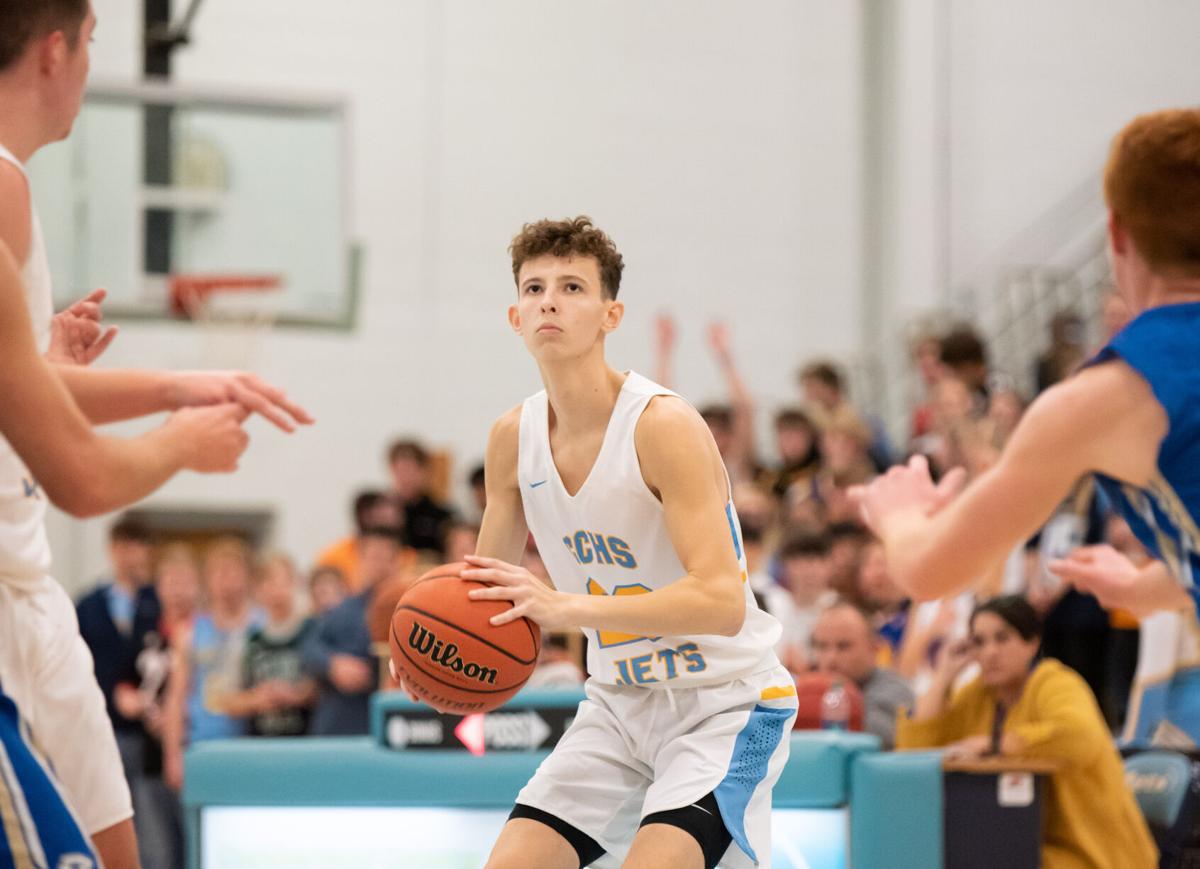 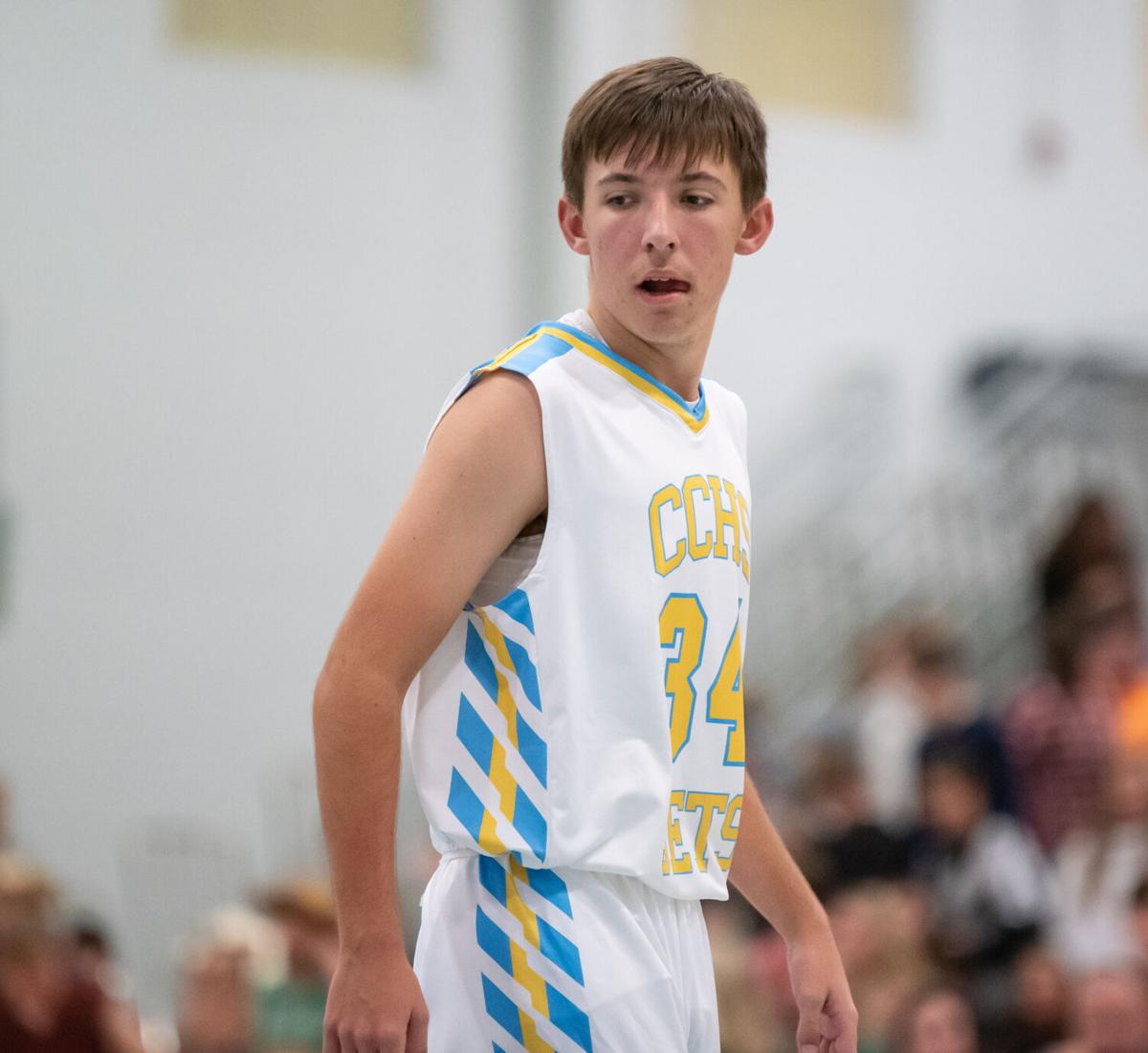 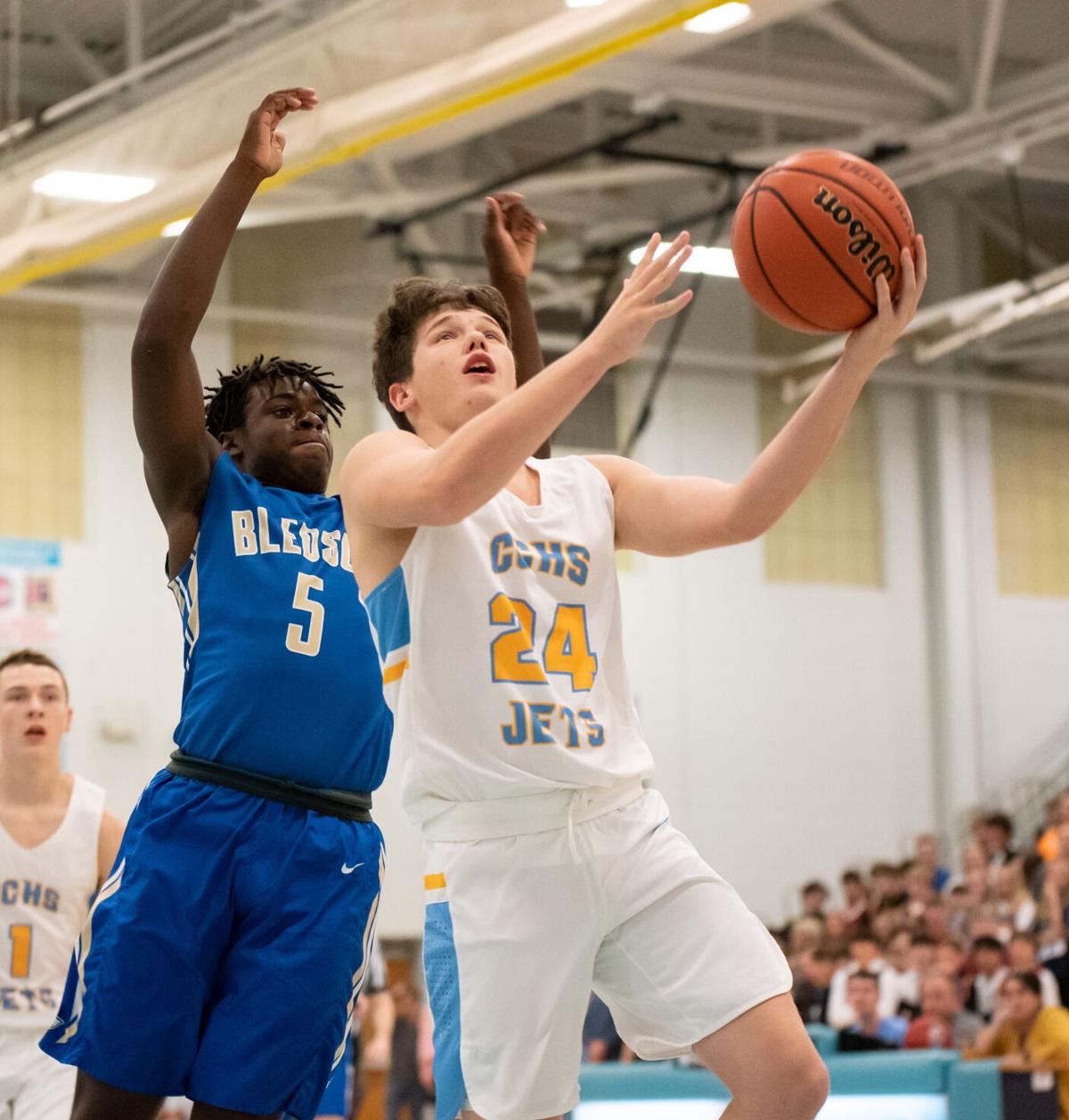 With the uncertainty surrounding the 2020-’21 basketball season, the Cumberland County Jets will look to navigate uncharted waters with players in new roles this season.

“It’s a new, different year,” said Cumberland County head coach Will Foster. “I’m excited to see how these young kids, who will be in different roles, step up and play. Like everyone else, we’ve had a few kids out due to the tracing.”

CCHS went 18-12 last season and finished runner-up in the District 7AA tournament. The Jets are 29-1 overall against 7AA opponents since joining the district in 2017-’18.

“We’ve got a new starting five other than Kole Torres,” Foster said. “As for those spots, it depends on what night it is.”

The Jets aren’t without experience, as an expanded rotation last season meant more playing time for this season’s squad.

Alongside Torres will be Jackson Inman, who’s role with the Jets will increase in 2020-’21. Devin Lane and Carson Conatser are expected to compete for starting positions alongside Adam Floyd and Jaxon Reed.

“I expect big things out of Kole and Jackson,” Foster said. “Devin Lane is going to be one we count on a lot this year. He’s going to be a guard playing the five position; we don’t really have a true five.

“We’ve got a bunch of guards and we’ll be going like that,” Foster said. “I think we’re going to have a fun and successful year.”

“We’ll play a little more zone than we have in the past because we lack that five position,” he added. “It’ll be a learning curve for all of us.”

Even with new personnel, the Jets’ goals stay the same.

“We always have a pretty tough non-district schedule, and it’s no different this year,” Foster added.

COVID-19 presents an additional challenge for the Jets.

“You have to be willing to change with what’s there,” Foster said. “We’ve told everybody that they have to know everything, offense and defense. Whatever hits us, hits us. You just have to keep going forward with it.”

The Crossville Chronicle's second of four practice features this week visits the Cumberland County Jets, who are looking to return to the top …