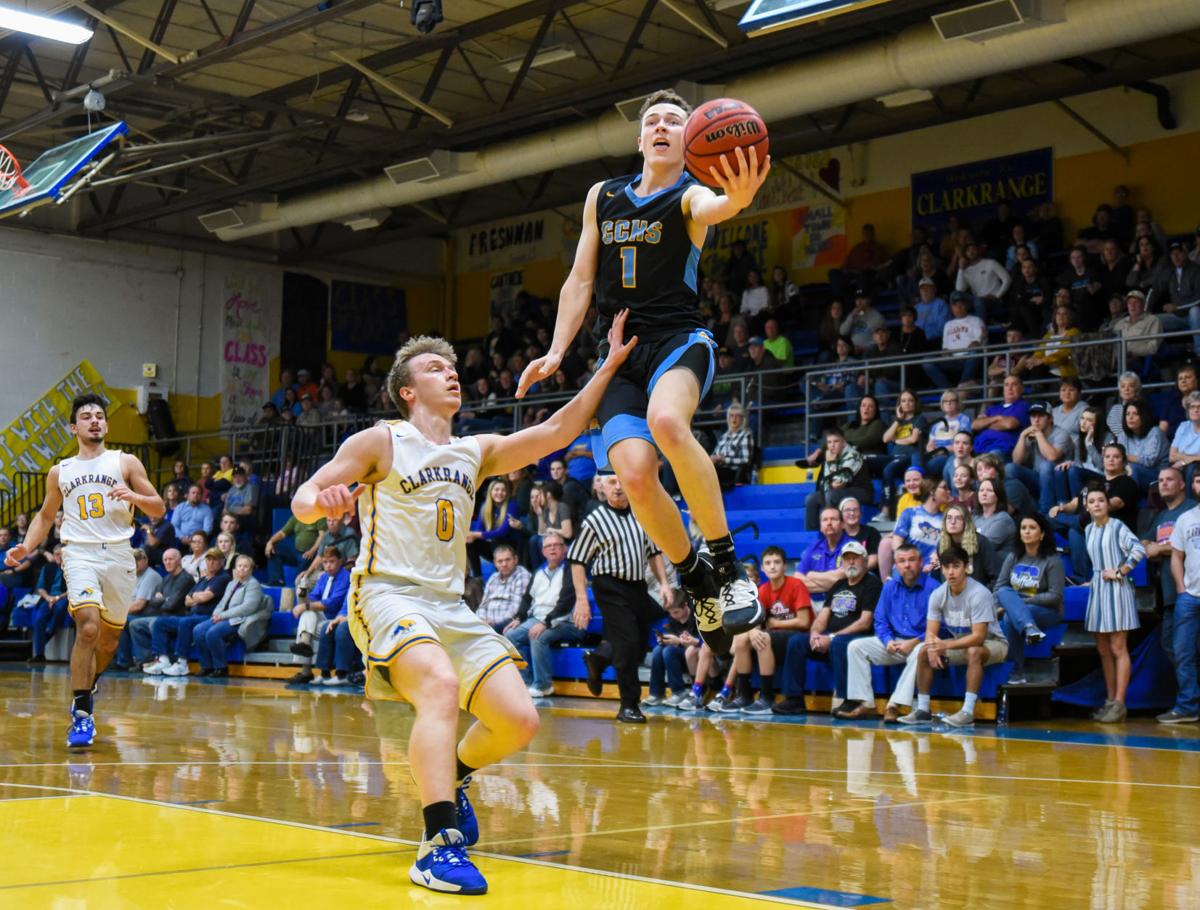 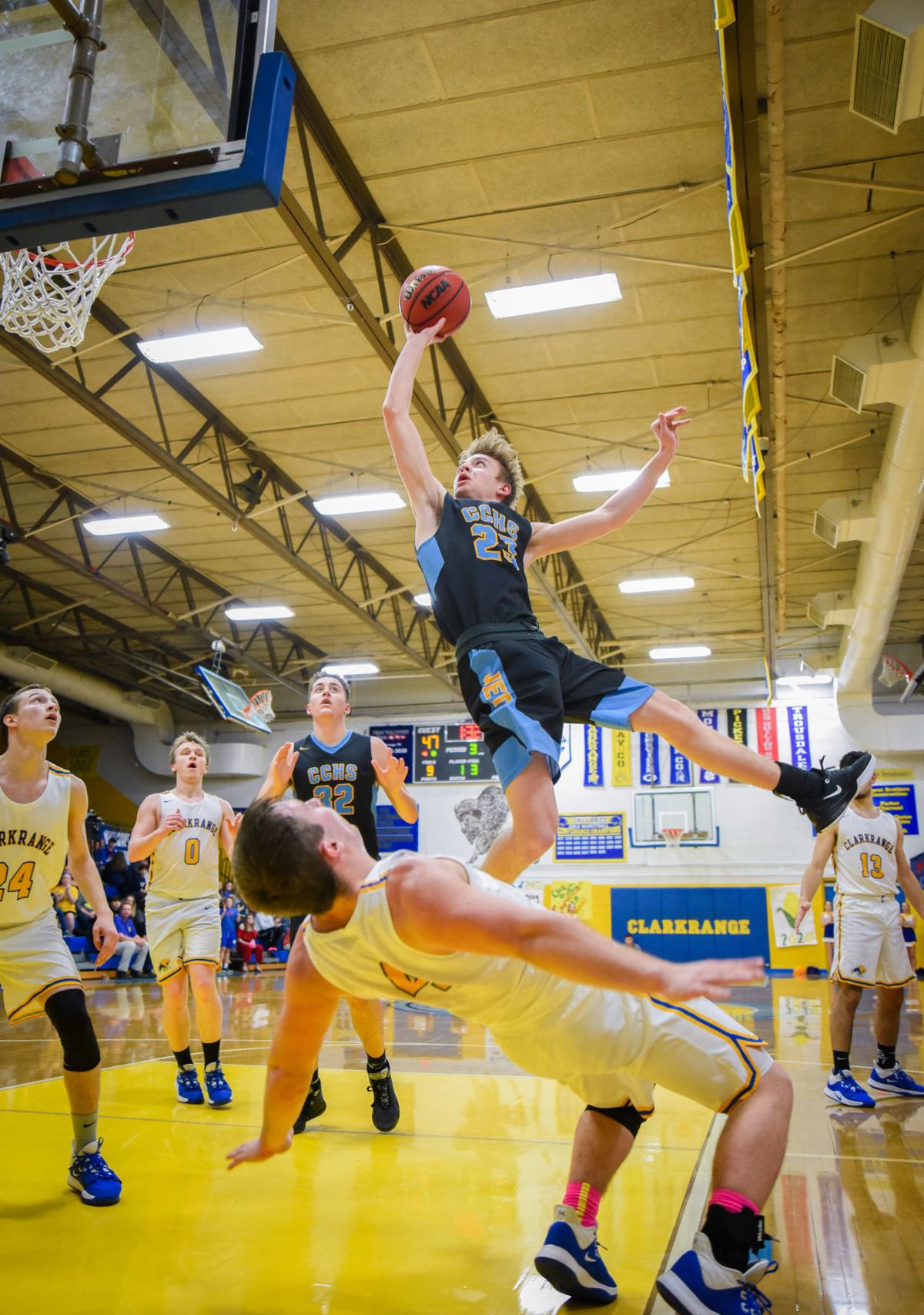 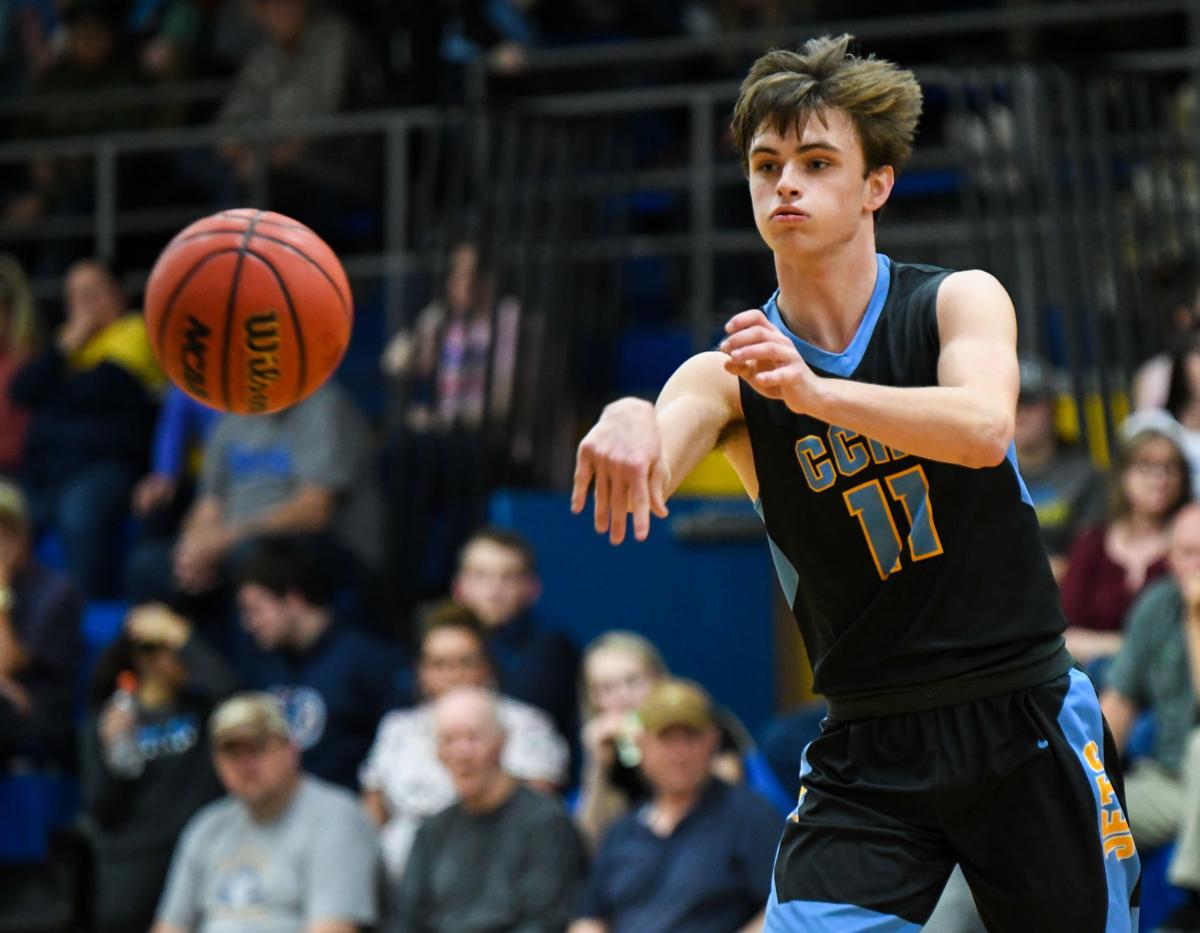 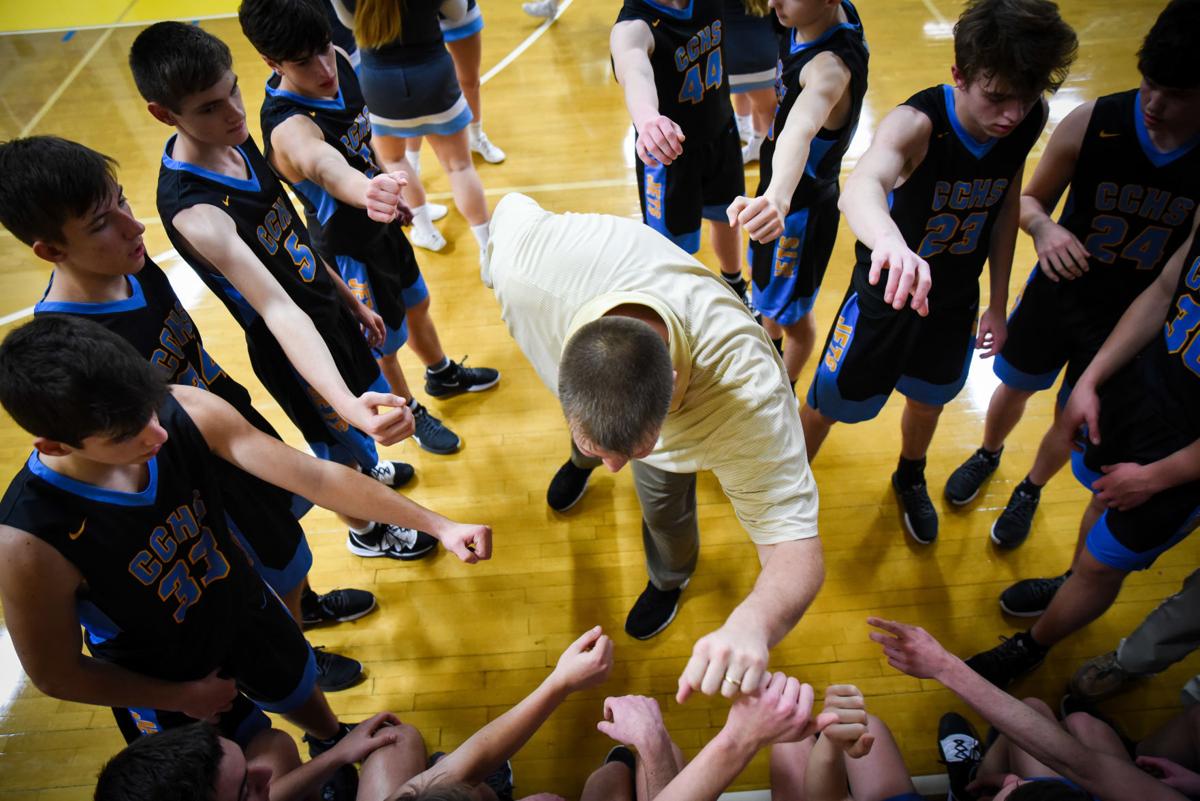 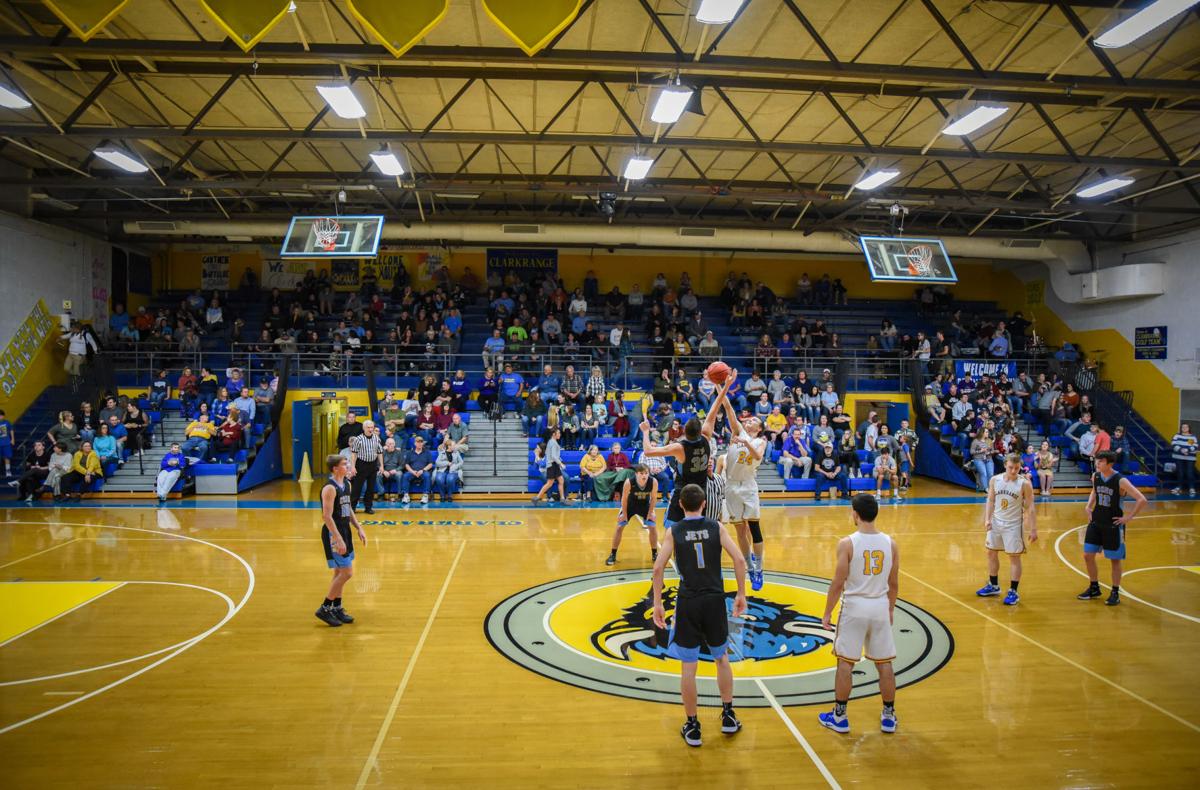 A trip to Clarkrange during basketball season is never easy, and Monday was no exception as the Cumberland County Jets won a heated battle with the Buffaloes, 69-67.

“It’s always hard coming into Clarkrange and playing,” said Jet coach Will Foster. “The kids battled through a lot of different things tonight. This was a good win on the road.”

The Jets trailed by as many as eight points (17-9) in the first quarter before an 8-0 run to end the frame, tying the contest at 17.

The Jets and Buffaloes stayed neck-and-neck throughout the second quarter as the contest went into halftime tied at 28.

A strong third period gave Cumberland County the cushion they’d need to withstand Clarkrange’s late run. The Jets led by as many as 13 (44-31) in the third period before finishing the quarter ahead by eight, 50-42.

Foul trouble caught up to the Jets in the final period as CCHS’ leading scorers Mason Wyatt and Jackson Inman were forced to the bench with four fouls.

The Buffaloes made a final push in the contest as they cut the Jet lead to two points (62-60) with less than a minute remaining.

“Some calls didn’t go our way, and they kept making shots,” said Foster. “But we kept making free throws and took care of the ball.”

The Jets would never relinquish their lead, however, as Wyatt and Inman returned to the contest and helped seal the non-district victory from the free throw line, making the final score 69-67.

The Jet bench was instrumental in withstanding Clarkrange’s final run.

“They played well,” Foster said. “They’ve done it for us all year, and they did it again for us tonight.

“It doesn’t hurt that we have a regular starter (Kole Torres) coming off the bench. He did a great job again.”

Inman also filled the scorebook, as the sophomore recorded 18 points.

Trystan Miller chipped in seven points and 10 rebounds for the Jets.

The victory improves Cumberland County to 11-9 overall this season, and gives CCHS its first season sweep of Clarkrange since the 2012-’13 season.

The Jets will return to the court this Friday as they host Grundy County in District 7AA action. The contest is a matchup of the top two teams in the district.

The Yellow Jackets are currently 6-5 overall and 3-0 in district play. CCHS is currently 4-0 in 7AA competition.

Grundy County at Cumberland County will tip off at 6 p.m. with the girls game first, and boys immediately following.