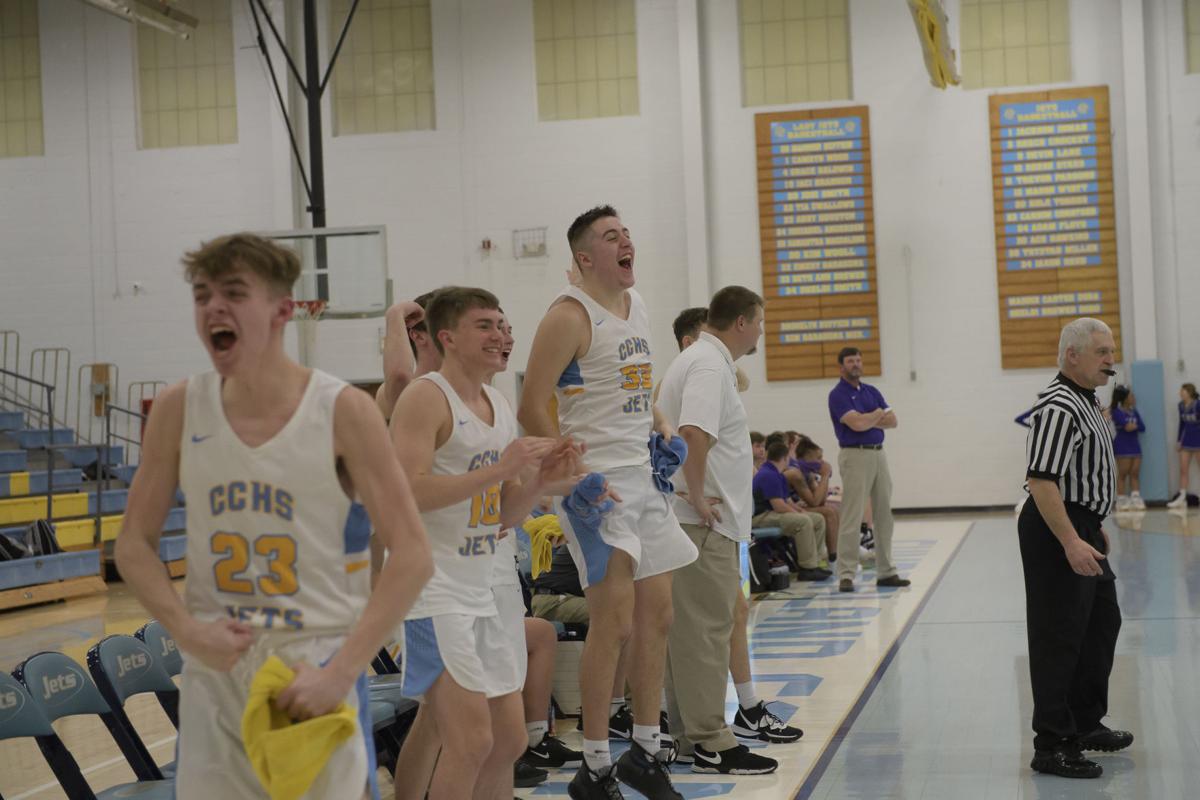 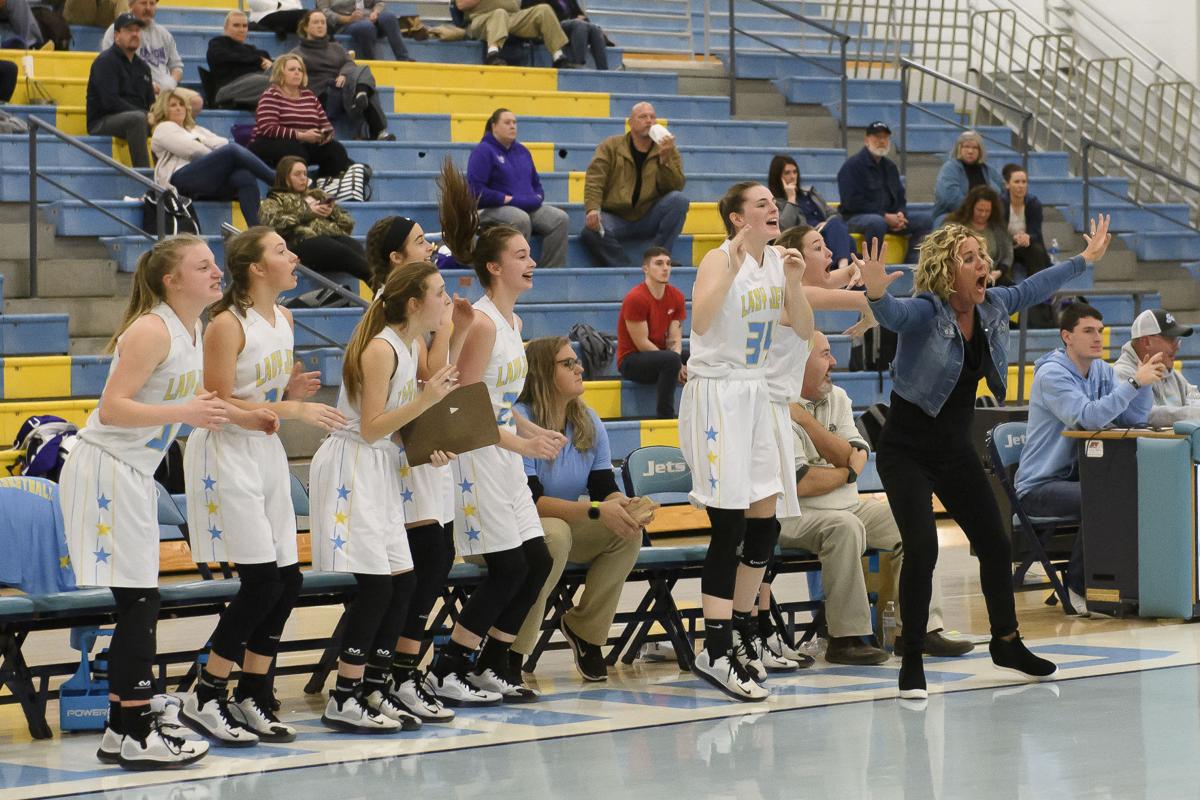 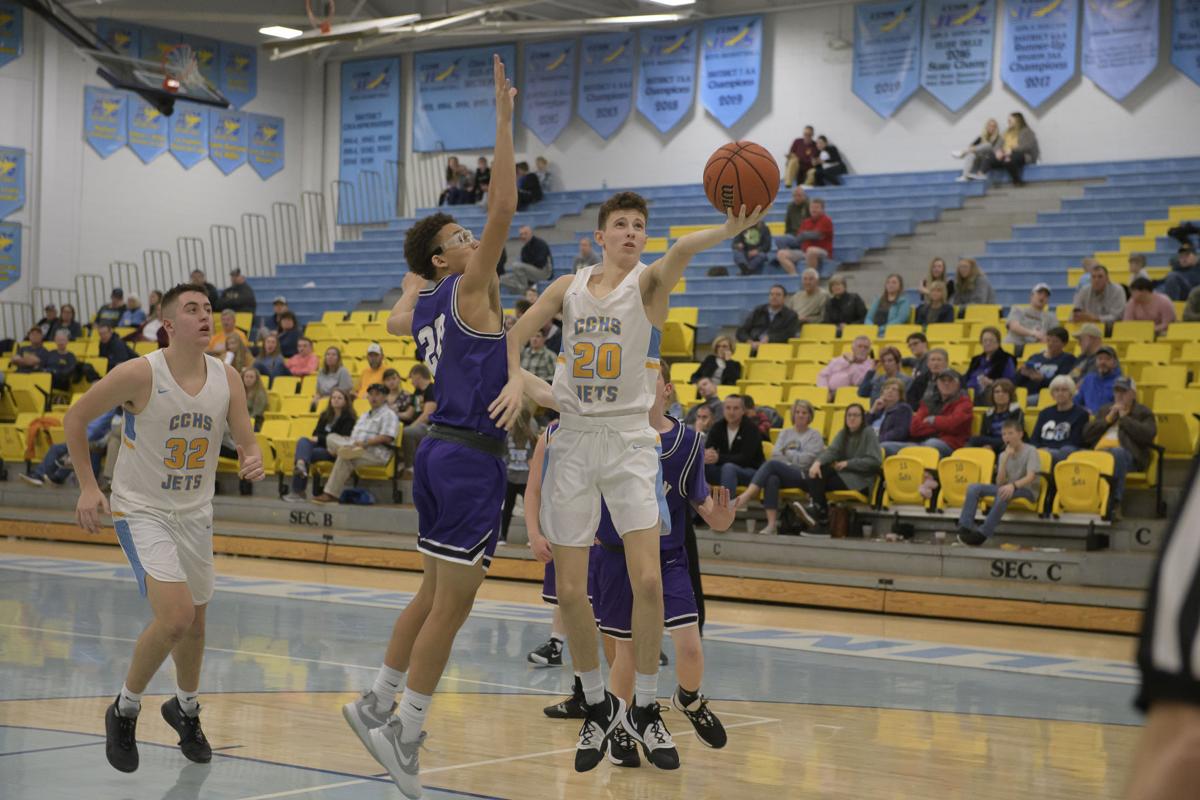 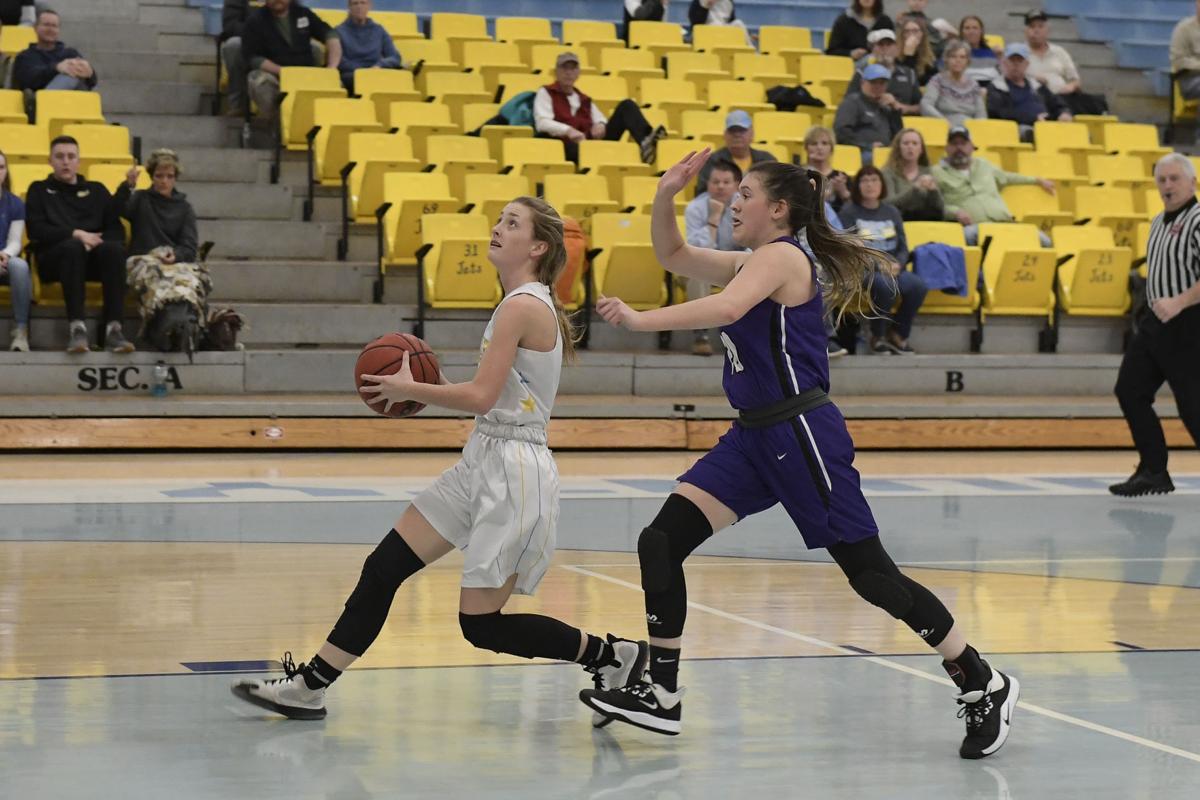 In the night’s first contest, the CCHS Lady Jets ran away with an 81-40 victory over the Lady Warriors, followed by the boys dominating from the opening tip to win 89-37.

CCHS was never tested in Monday’s victory as 10 Lady Jets scored on their way to an 81-40 victory.

Freshman Abby Houston led the way with 25 points in three quarters, followed by Emery Baragona with 16 and Jorjabel Anderson and Shelbi Smith each recording 10.

The win improves the Lady Jets’ overall record to 9-14 and 7-0 in District 7AA play. Cumberland County has sole possession of first place in 7AA and the overall No. 1 seed for next week’s district tournament.

The Lady Jets have one more regular season game on the schedule as CCHS travels to Grundy County Friday.

The boys contest went about like one could expect an 89-37 victory to go; domination from the opening tip by Cumberland County.

All 14 players dressed for CCHS scored at least two points in the District 7AA blowout as Kole Torres led the way with 17, followed by Jackson Inman with 16.

The Jets wasted no time putting the game away, as CCHS led 25-8 after the first quarter and 55-18 at halftime.

CCHS also added to its 27-0 district record over the past three seasons.

The Jets will take the court one final time this season Friday, as they travel to Grundy County for their toughest district contest to date.

The Yellow Jackets are currently 12-8 overall and 6-1 in district play, with the lone loss coming to CCHS on Jan. 17.