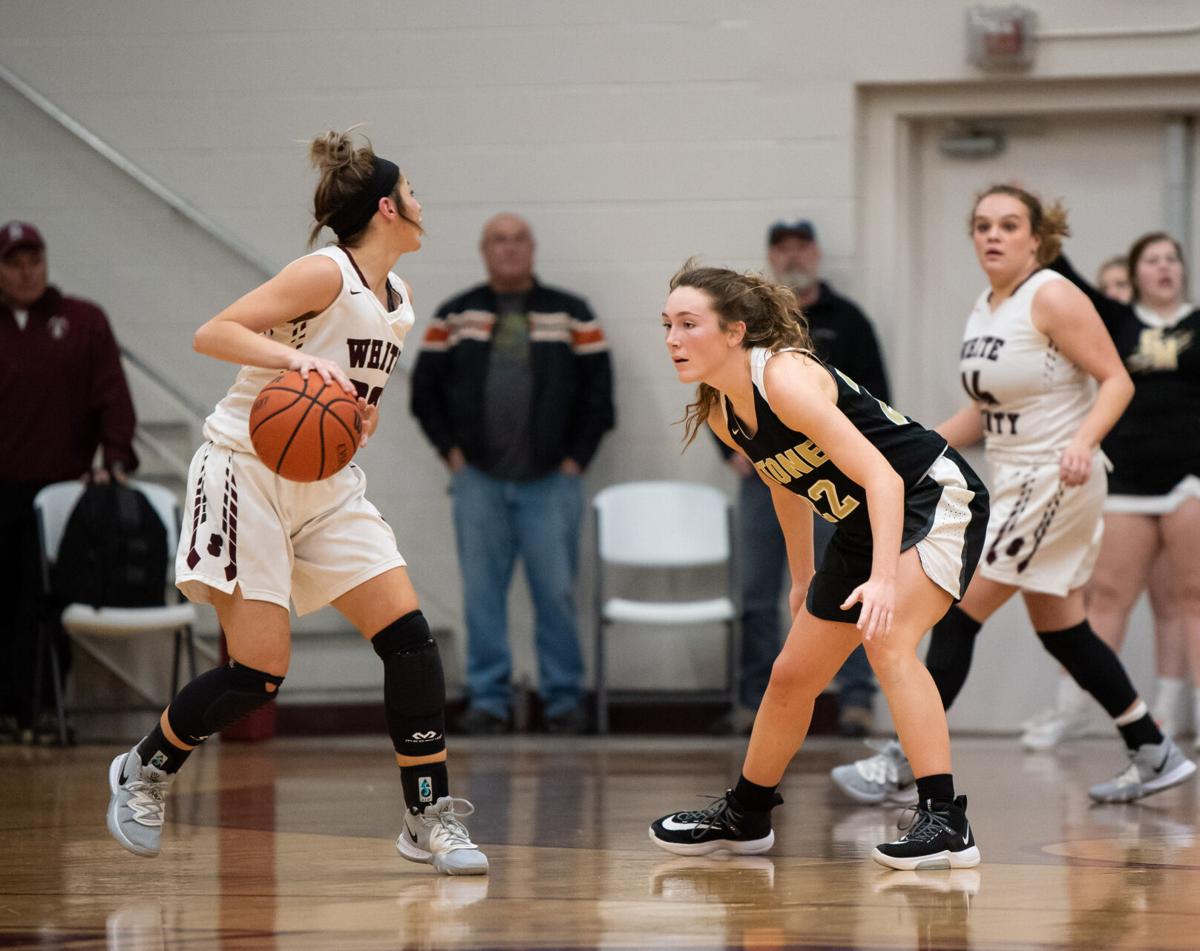 Stone Memorial and White County were voted the top two girls teams in District 6AAA by coaches and media. 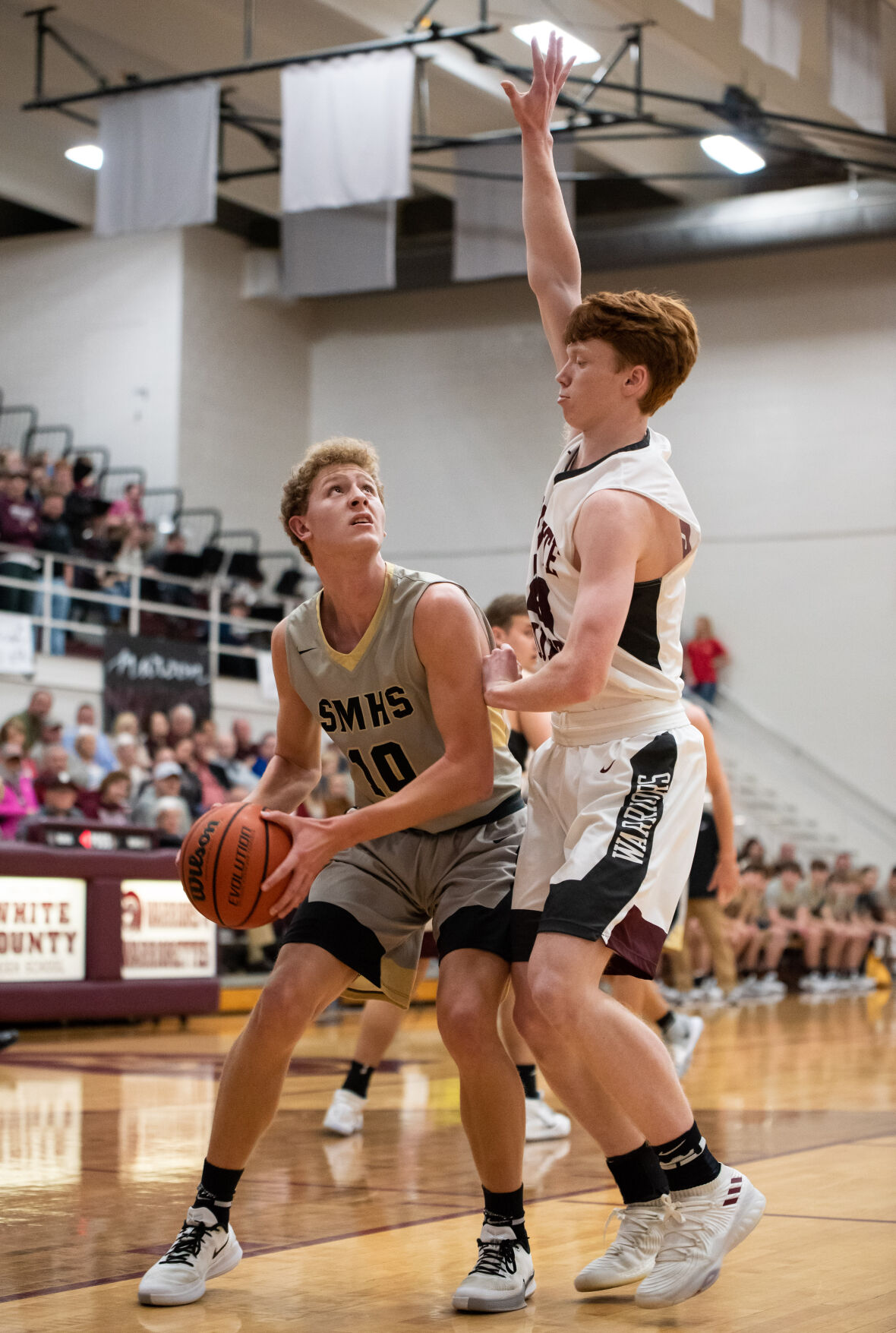 Stone Memorial and White County were voted the top two girls teams in District 6AAA by coaches and media.

The girls basketball preseason polls were similar at the top end, as both the coaches and media have Stone Memorial in the top spot, followed by White County and Cookeville. The coach’s poll sees Warren County in fourth and Rhea County in fifth, while the media poll flips the two.

Both polls saw Cookeville at No. 4 and Rhea County at No. 5.