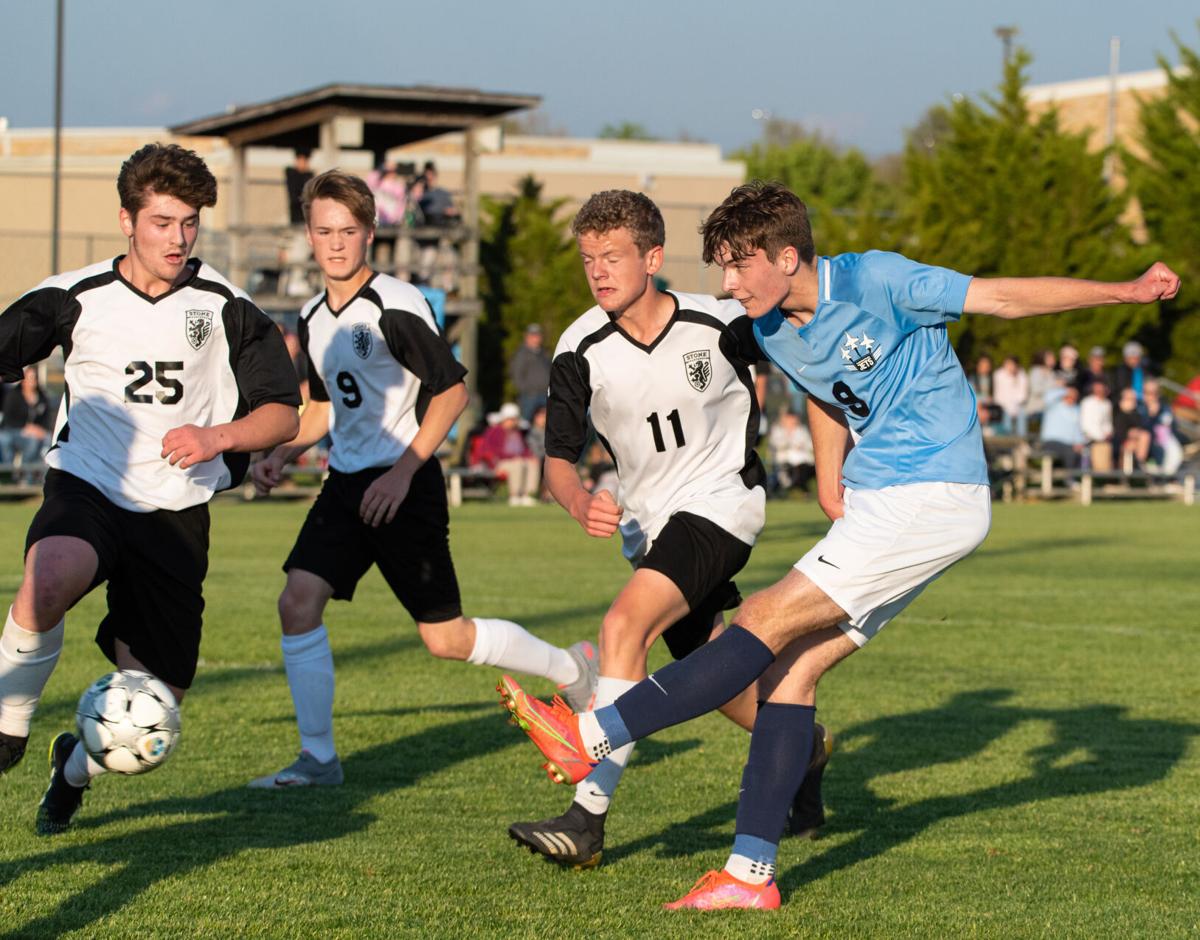 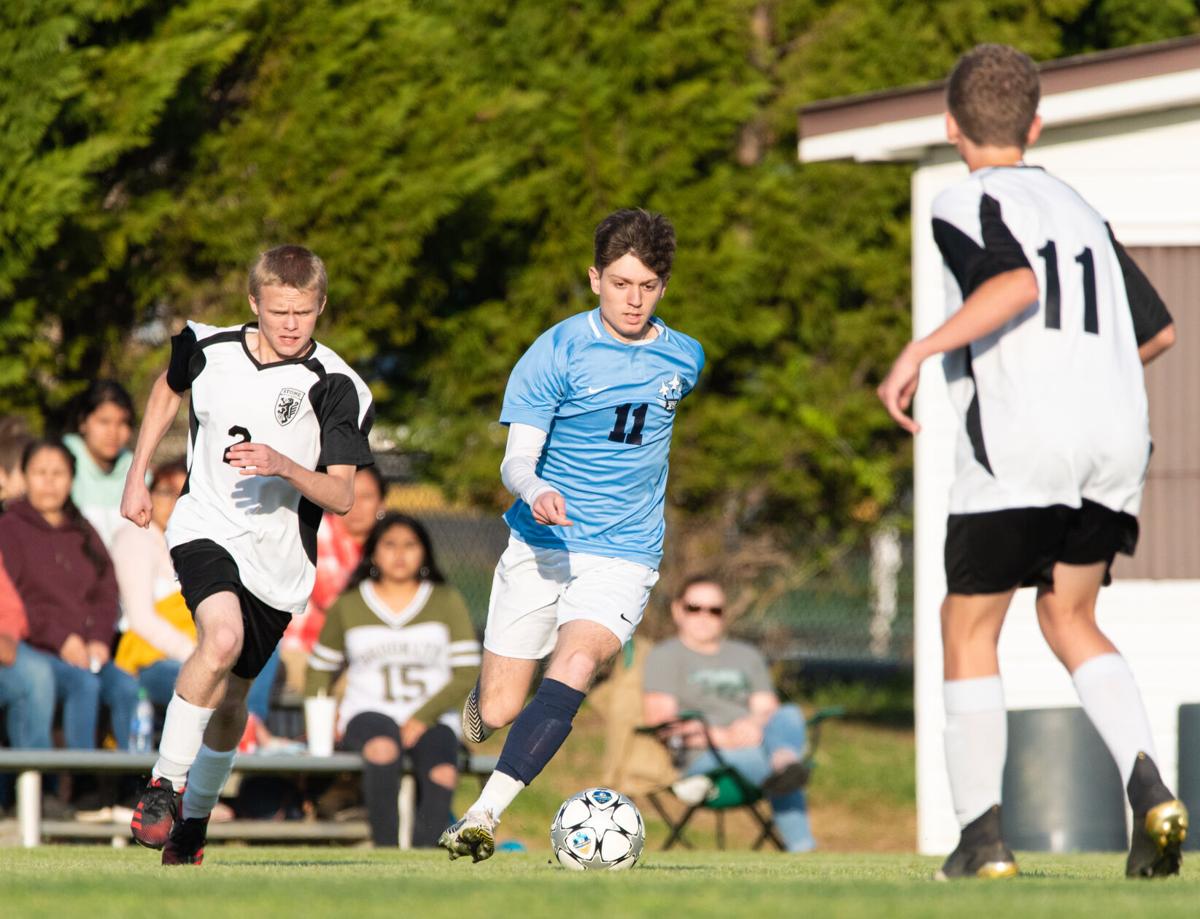 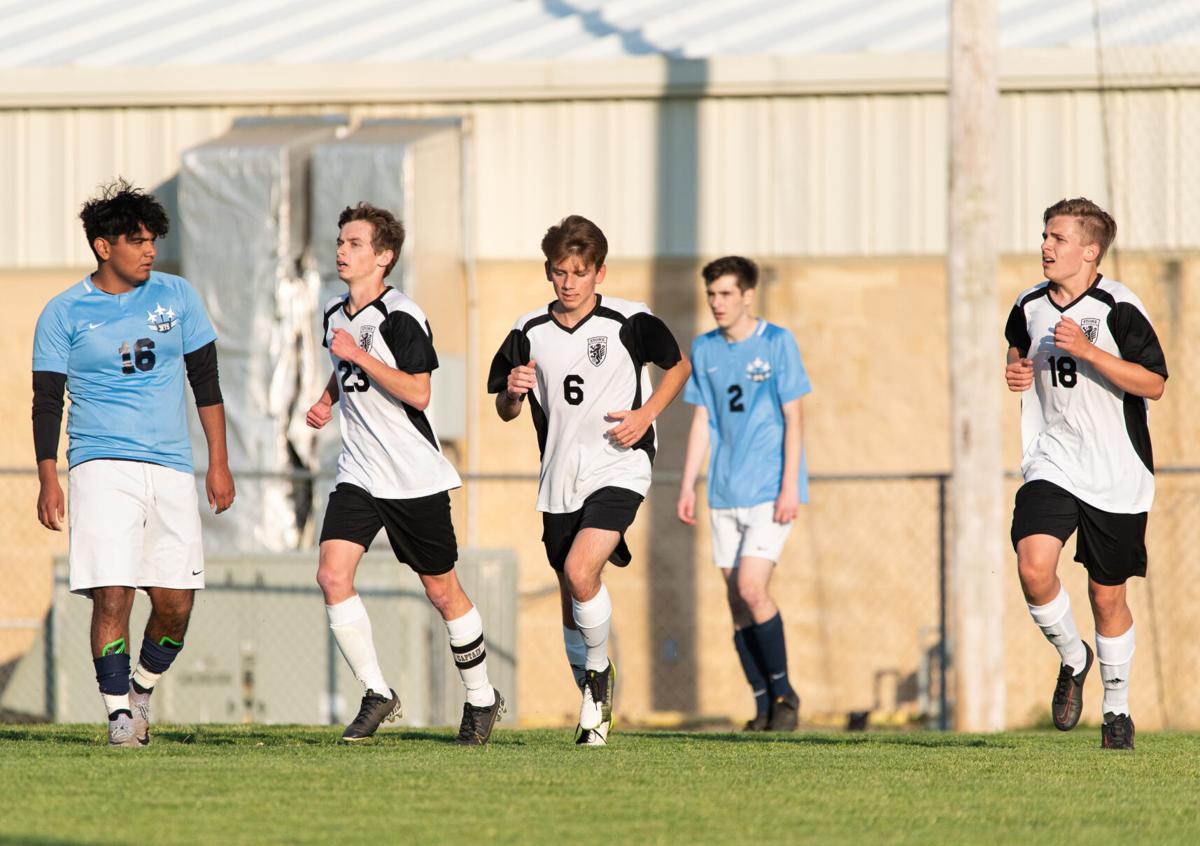 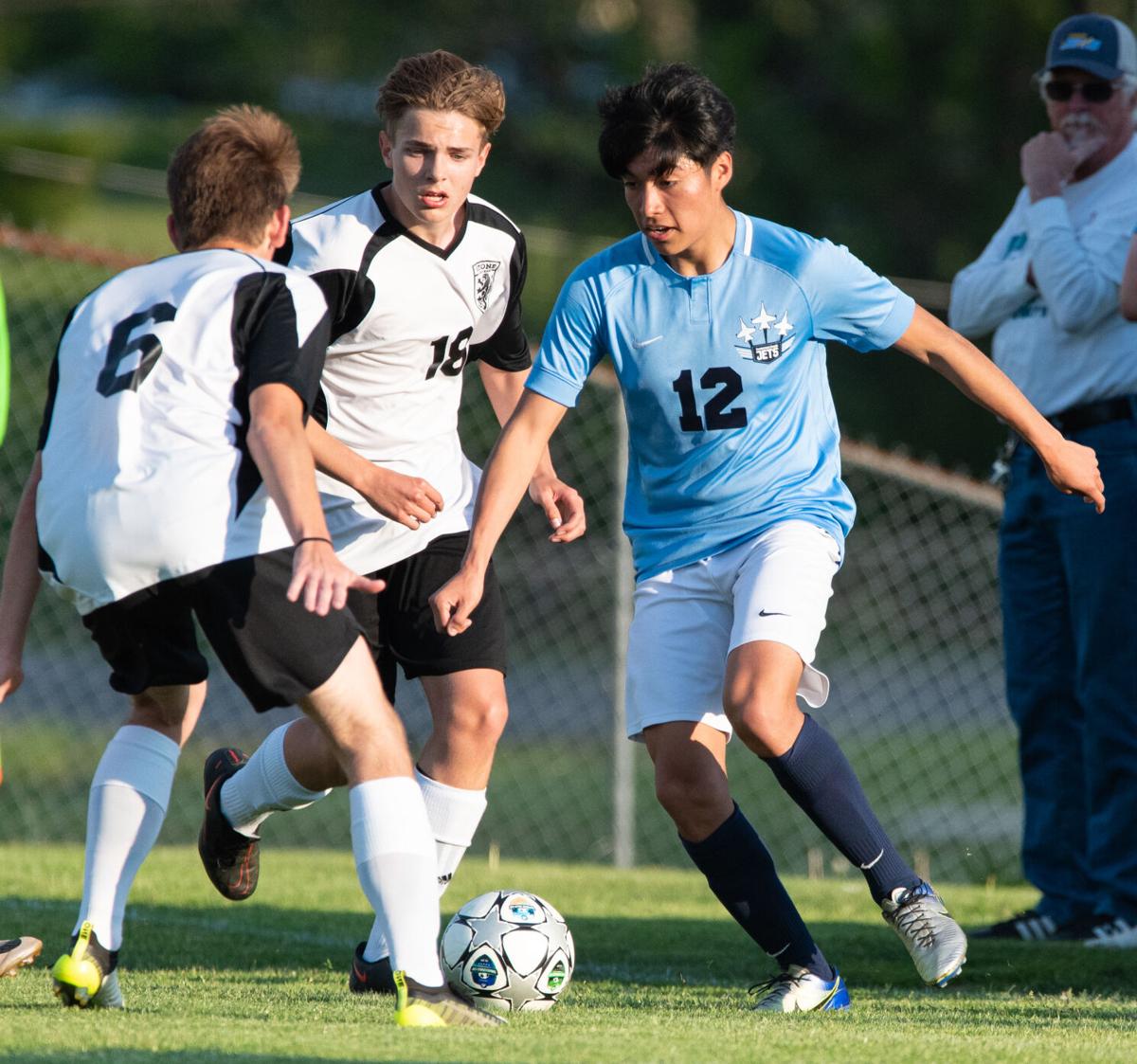 Cumberland County and Stone Memorial’s soccer rematch on Tuesday was vastly different from the first, as the Jets put together a dominant performance on their way to a 10-1 victory over SMHS.

The teams battled to two overtimes in their first meeting with Miguel Lopez scoring the golden goal for CCHS, giving the Jets a 1-0 victory.

On Tuesday, Cumberland County was back to full strength.

“Knowing that we were back to 100%, I think we took it for granted a little bit,” said CCHS head coach Cub Whitson. “Stone likes to speed it up and put on the pressure. They did a good job of that and it threw us off.”

The Jets got on the scoreboard fast as Drew Davidson scored on a rebound less than 5 minutes into the game at the 36:30 remaining mark.

Aiden Zeino followed by scoring on a rebound less than two minutes later, putting CCHS ahead 2-0 at the 34:14 mark.

Stone Memorial then found the back of the net with 32:04 remaining, cutting the CCHS lead to 2-1.

From there, it was all Cumberland County as the Jet scored three more goals before halftime.

Davidson scored at the 19:07 mark and again on a penalty kick with 7:47 left in the opening half.

“He’s a phenomenal player,” Whitson said. “He’s a coach on the field and sees the game really well. He’s got high expectations for himself and his teammates.”

Despite the halftime lead, Whitson feels the Jets executed better after the break.

“We adjusted really well in the second half,” he said. “I am extremely proud of how we finished up the game.”

Cumberland County found the back of the net five times in 18:10 of second-half action.

Reece Crockett started the rally with a highlight-reel goal from outside the box at the 37:22 mark, followed by Davidson’s fourth goal of the day with 33:50 on the clock, making the score 7-1.

Sophomore Akram Amara scored with 33:35 remaining, followed by Davidson’s fifth and final goal of the day with 30:40 on the clock, putting CCHS ahead 9-1.

Zeino finished the match at the 21:50 mark, scoring off a Kevin Gonzalez assist to make the score 10-1 and enacting the TSSAA mercy rule.

Following the game, Cumberland County celebrated senior night for a class that’s already in the record books at CCHS.

“This senior class helped us go to state two years ago, and played huge roles in that,” Whitson said. “Now, they’re the leaders and it’s nice to see them take on that responsibility.”

Cumbeland County played at DeKalb County on Thursday and travels to Upperman on Friday.