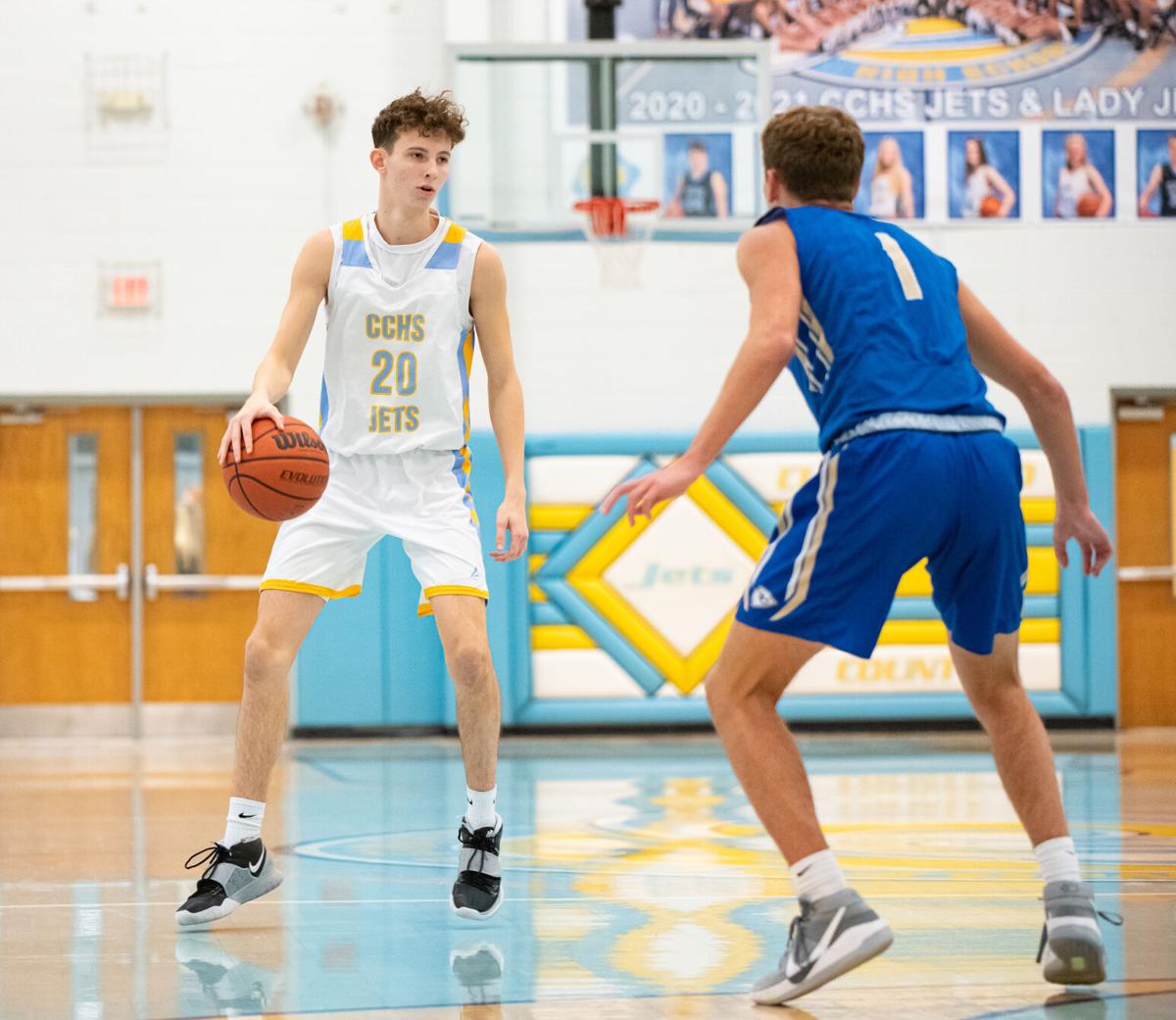 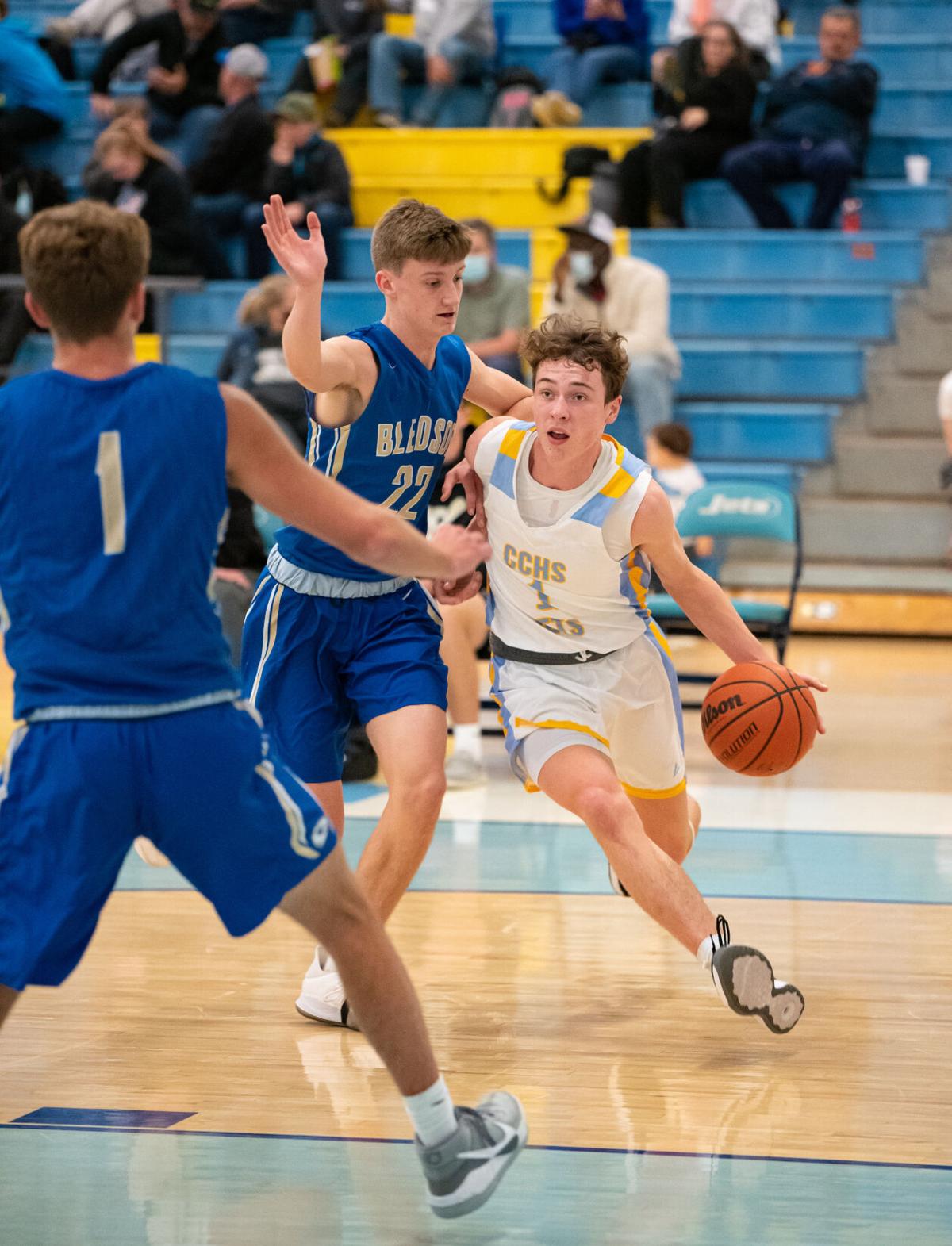 Jackson Inman drives to the basket against Bledsoe County on Tuesday. 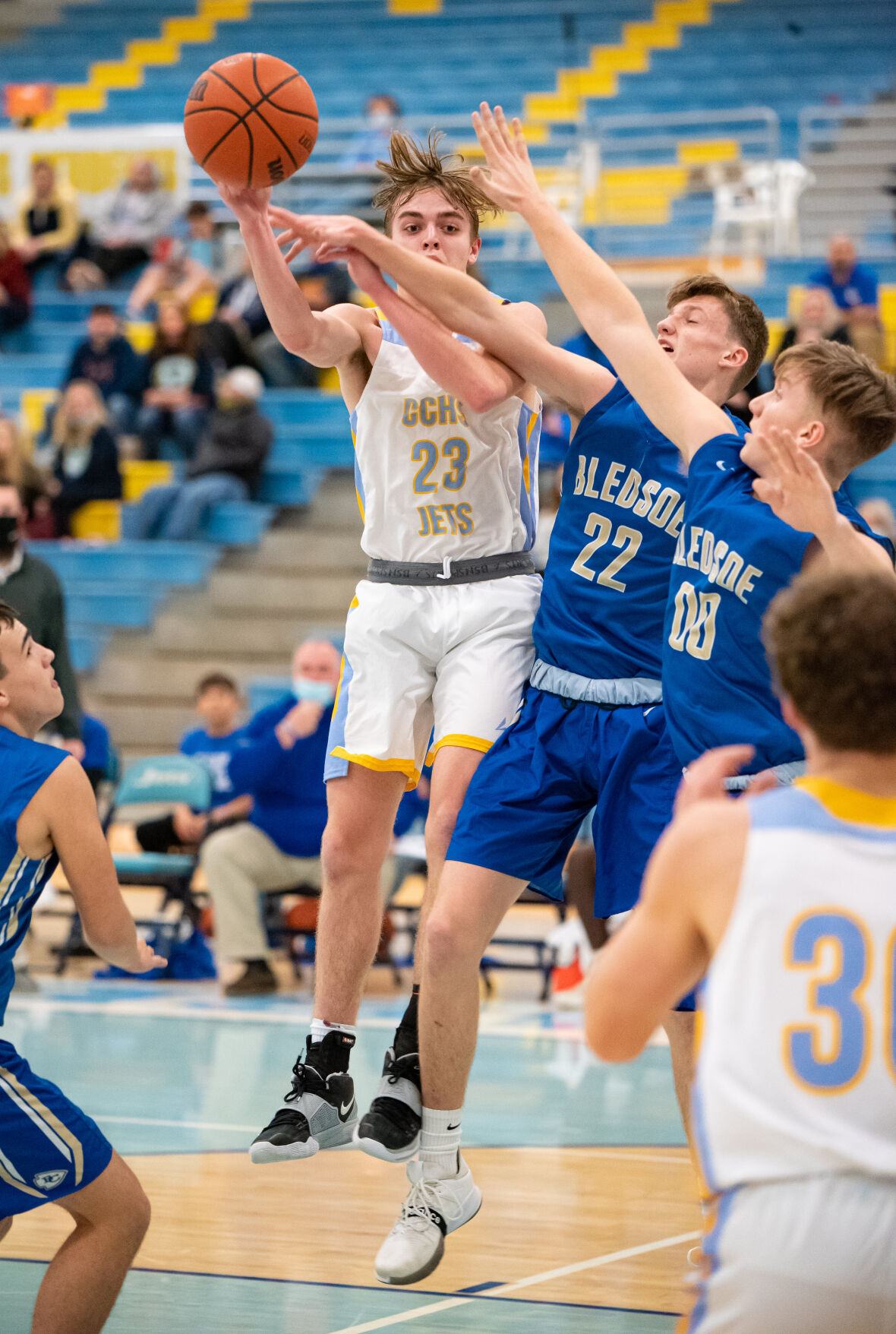 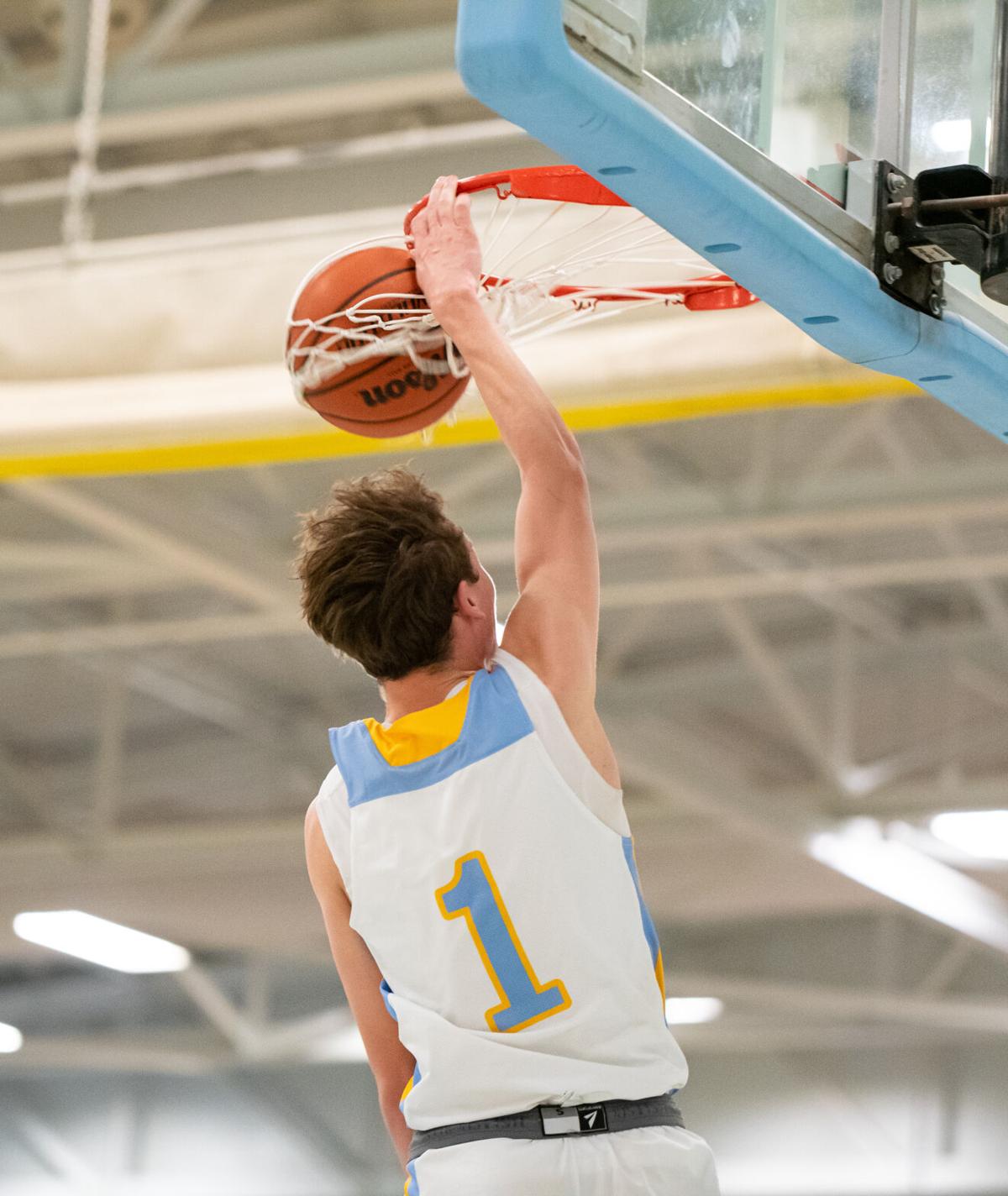 Jackson Inman throws down a dunk in the first half on Tuesday. 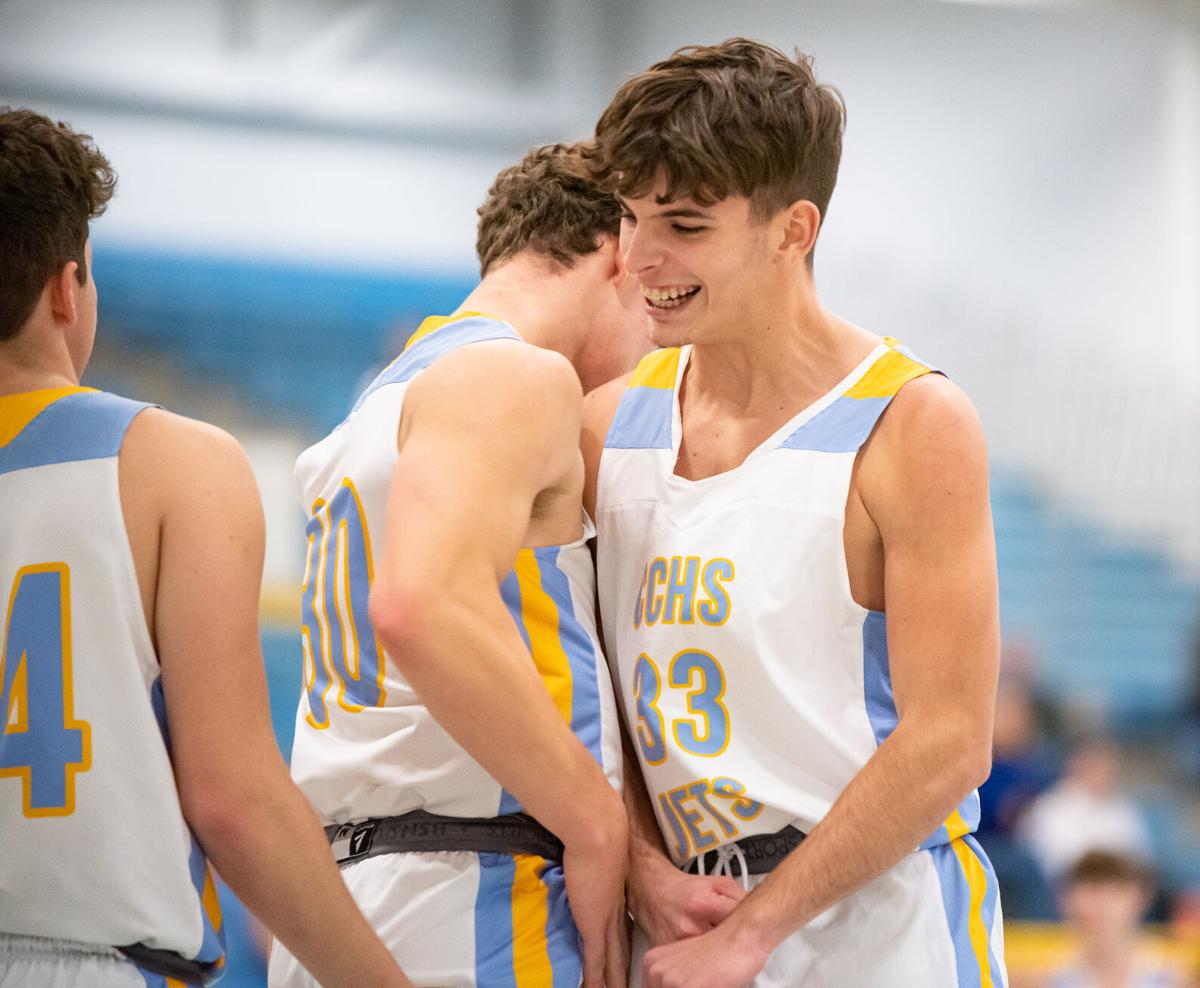 Jackson Inman drives to the basket against Bledsoe County on Tuesday.

Jackson Inman throws down a dunk in the first half on Tuesday.

2021 provided the Cumberland County Jets with a fresh start, as CCHS got back in the win column Tuesday with an 81-72 victory over Bledsoe County.

“We had a pretty solid game plan tonight,” said Jet head basketball coach Will Foster. “We did some different things and settled into something that was working.”

The Jets led by as many as 22 points in the fourth quarter before pulling their starters.

“We scored 81 points and what’s crazy is we didn’t shoot the ball very well,” Foster added. “It’s always good to come out with a district win.”

Cumberland County started strong, as the Jets led 27-12 after one quarter and 46-30 at halftime.

“I’ve preached to let your defense become your offense,” Foster said. “I thought we rebounded okay also, and our defense is what won us the game.”

While Jaxon Reed only scored one point, his impact for CCHS was felt as he tallied with eight assists, three rebounds and two steals.

Cumberland County improves to 5-9 overall with the win and 3-0 in District 7AA play.

The Jets will host cross-town rival Stone Memorial this Friday, with the girls tipoff at 6 p.m.

Some games, everything just goes right.