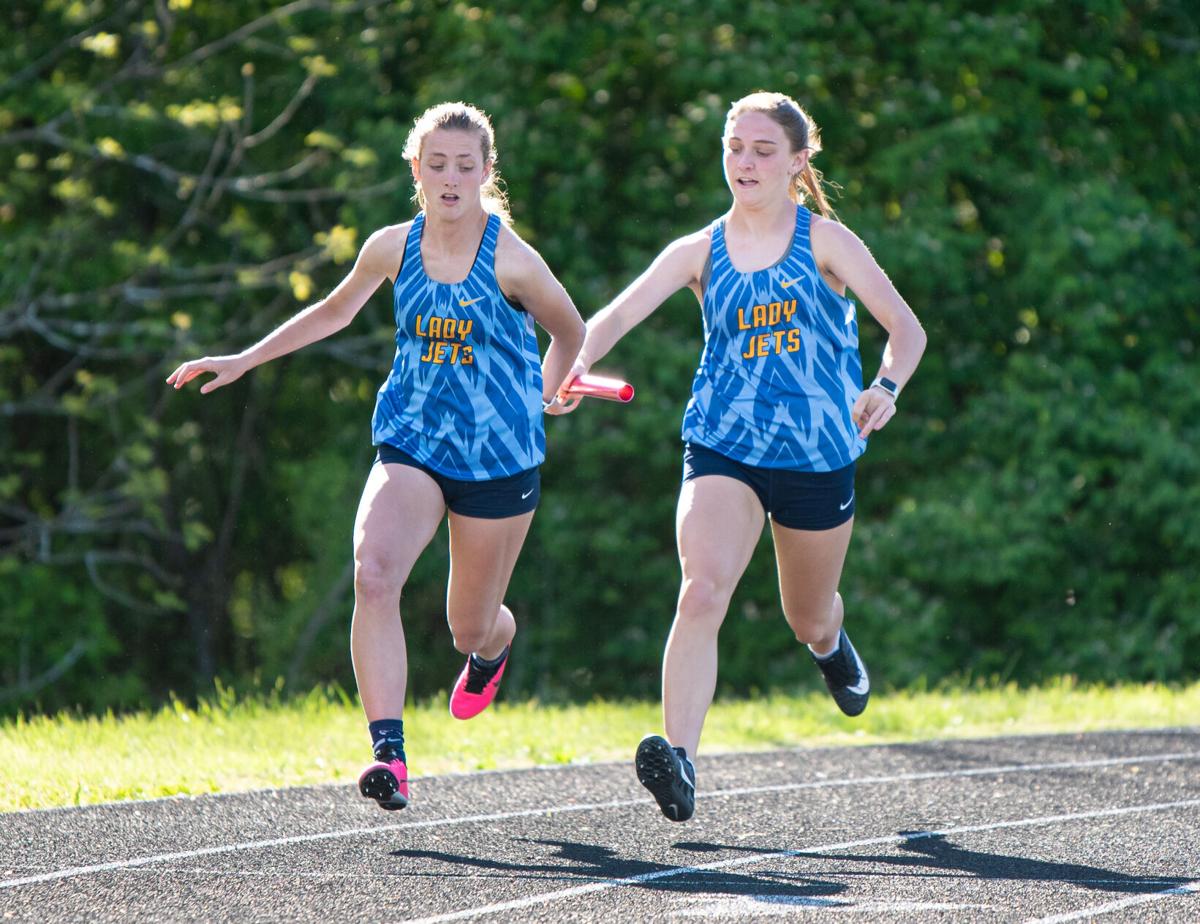 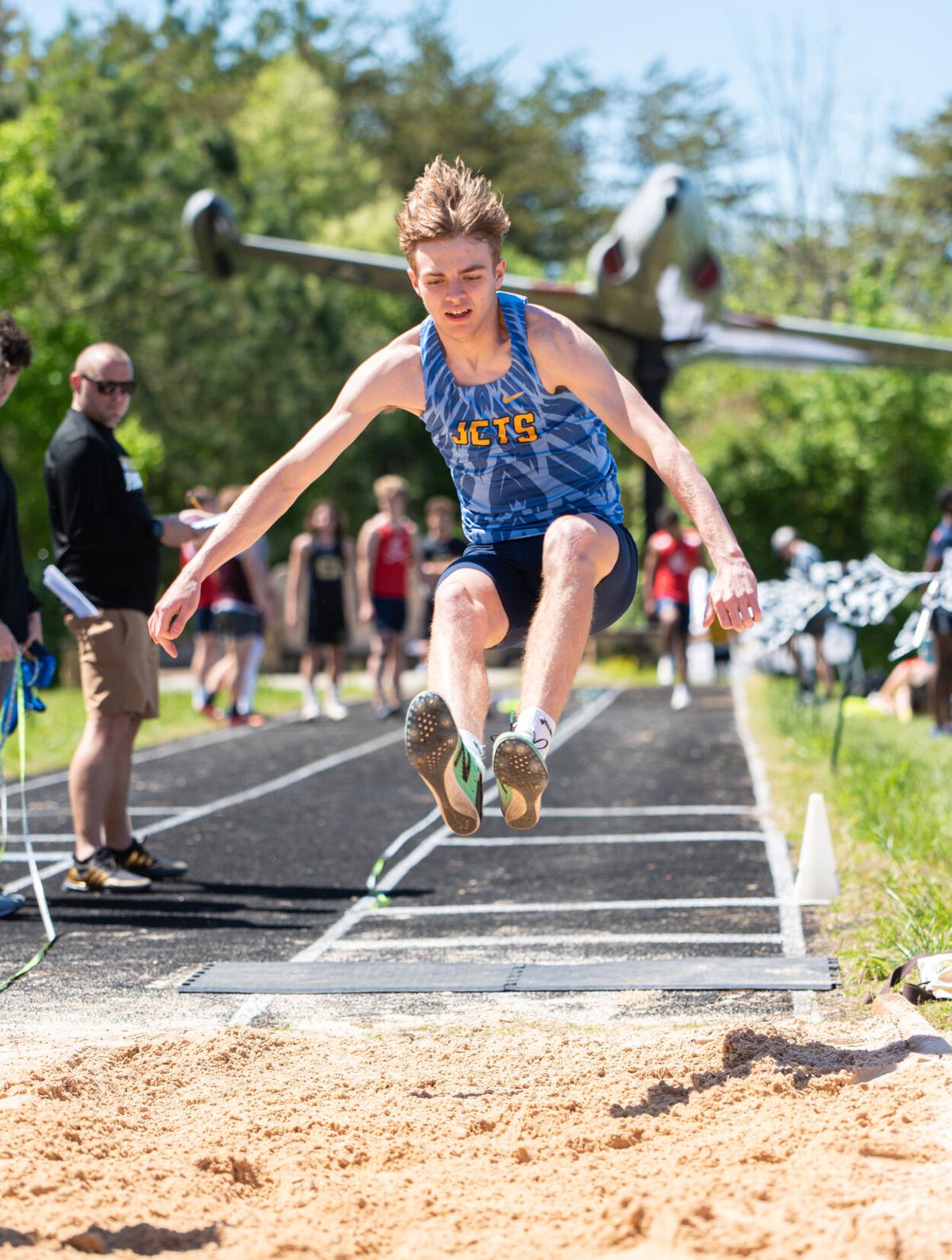 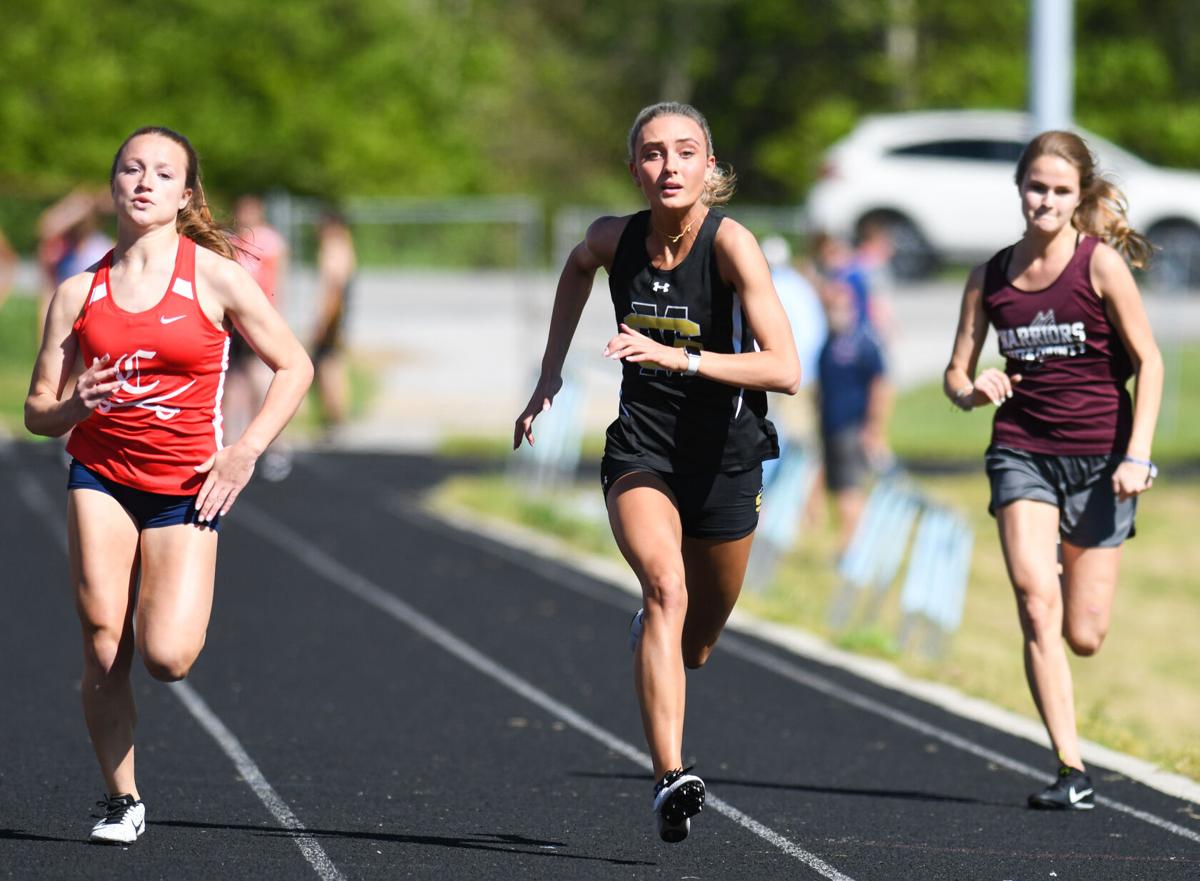 The 2021 track and field postseason kicked off on Friday in the TSSAA Large Class subsectional round, where both Cumberland County and Stone Memorial High Schools had athletes advance to the next round.

Headlining the day were Cumberland County’s Jordan Herring and Carson Conatser, who won the women’s triple jump and the men’s long jump, respectively.

Conatser posted a long jump distance of 20-10.75, which is a school and county record.

Herring’s triple jump came in at 31-10.5, good for the third-farthest jump in CCHS history.

Also posting a second-place finish was Stone Memorial’s Macy Smith in the girls 100m dash with a time of 13.81 seconds.

Cumberland County’s Treven McGhee put on an impressive performance in the hurdle events, placing second in the 300m hurdles and third in the 110m race.

Cole, Niles and Smith will represent Stone Memorial at the sectional meet with a state tournament berth on the line.