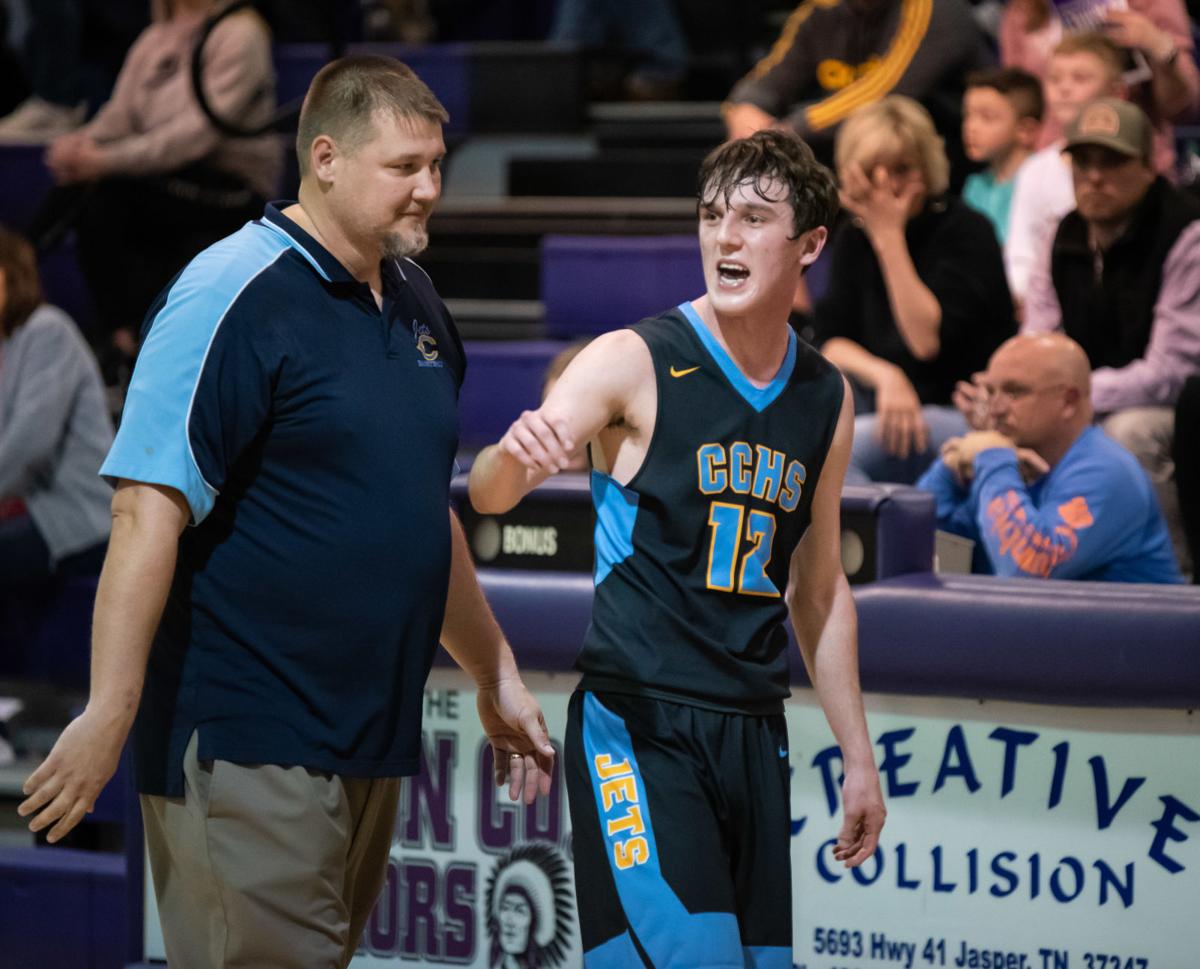 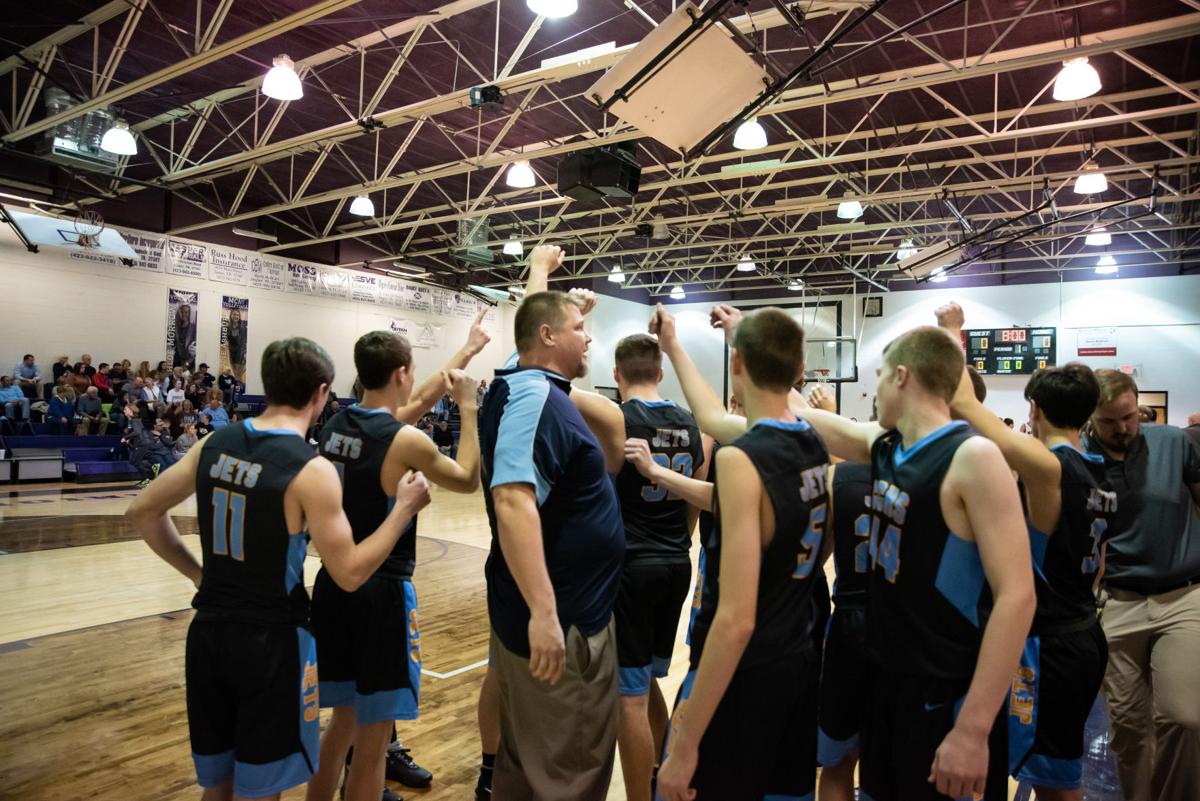 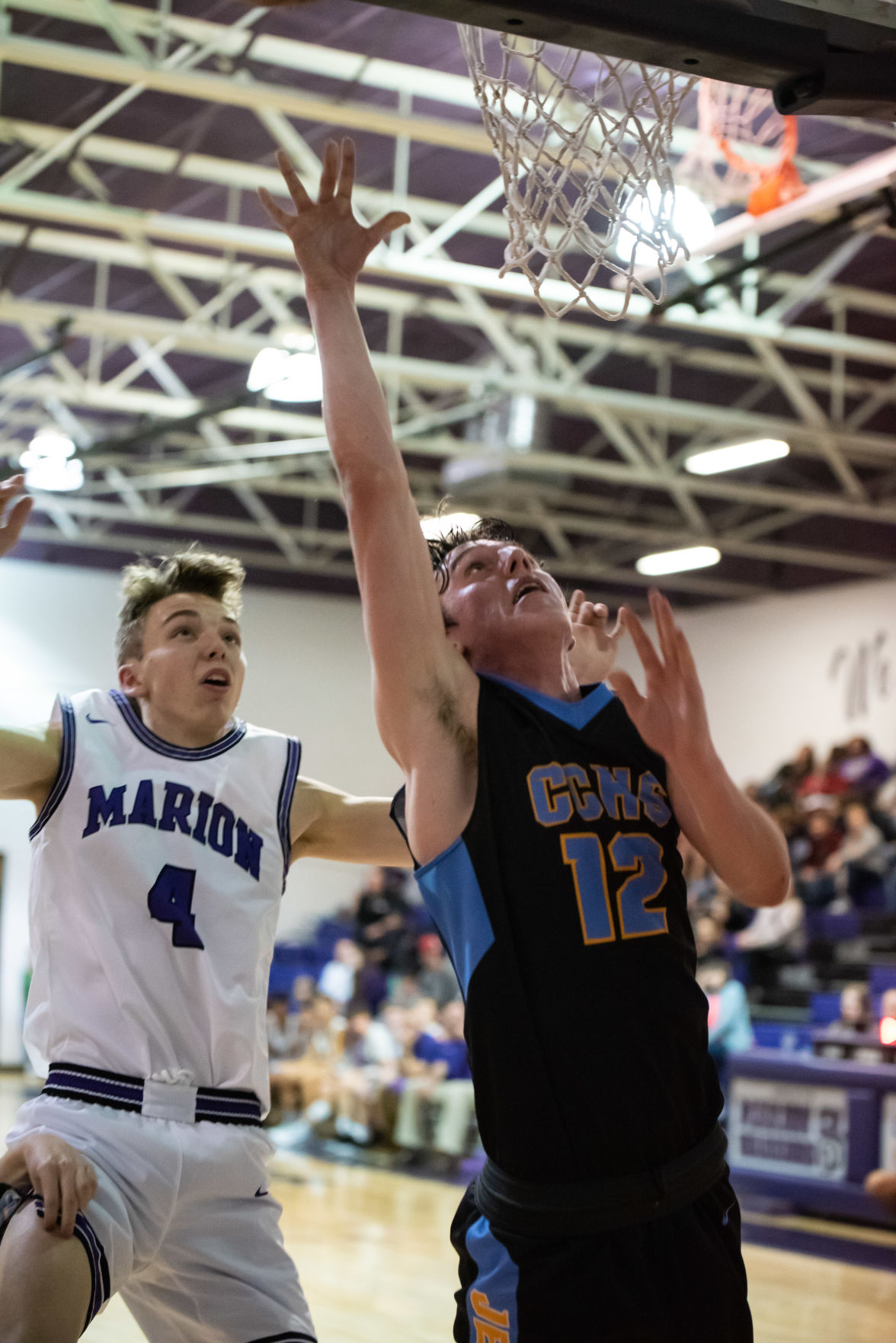 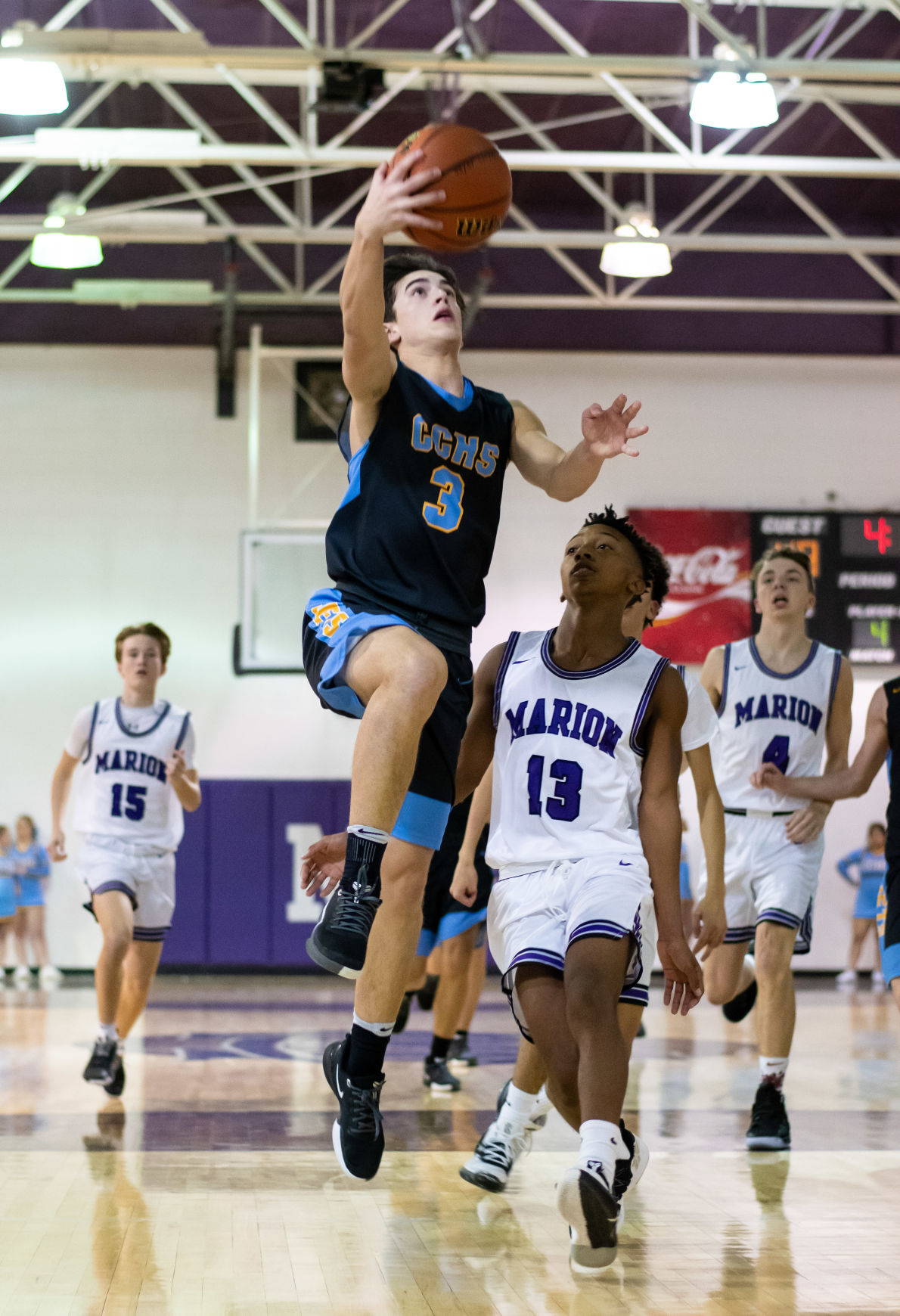 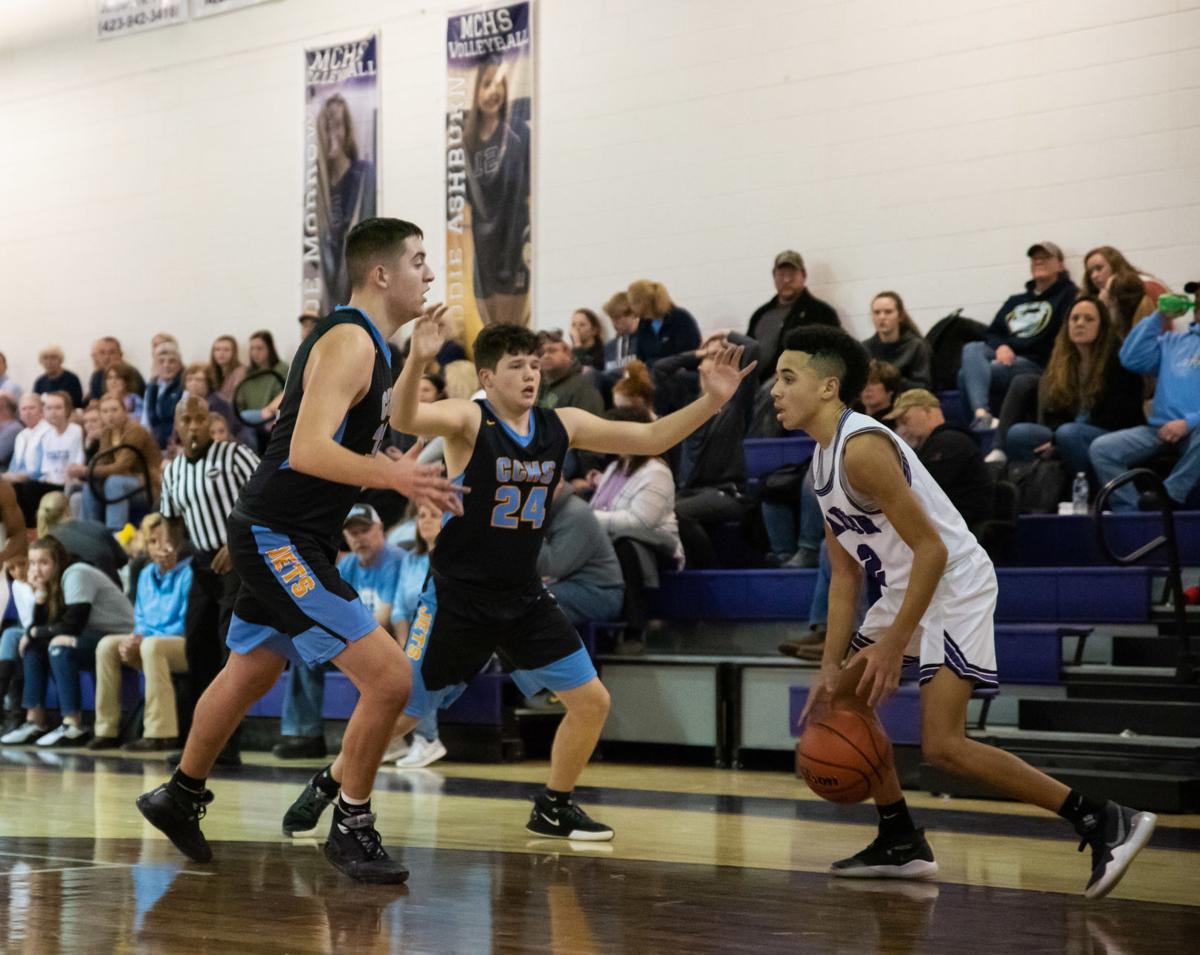 Friday’s 88-38 victory at Marion County was extra sweet for the Cumberland County Jets, as senior Mason Wyatt scored his 1,000th-career point against the Warriors.

“It’s a good accomplishment,” said CCHS coach Will Foster. “I’m very proud of him, and he’s one of the kids that you love having come through your program. Mason knows he couldn’t have done it without his teammates.”

Wyatt didn’t know he was only 26 points away from the acheivement entering the contest, nor did he know when he actually scored point No. 1,000.

“When he first called the timeout, I was kind of confused,” Wyatt said. “But when Reese (Dykes) pushed me a few times, then I knew.”

The outcome of Friday’s District 7AA game was never in doubt as the Jets led 30-10 after the first period. That lead only grew, as CCHS led 51-23 at halftime.

“We had to come out and play defense and run,” Wyatt said. “We had to do our thing.”

Cumberland County stayed dominant in the second half, finishing off the 88-38 victory.

“The boys came out and played defense,” Foster added. “They (Marion) tried to slow it down on us at the beginning, but we got running and got into our pressure. They’re a really young team.”

Jackson Inman and Adam Floyd also finished in double-figures, as Inman had 12 and Floyd recorded 11.

The Jets traveled to Clarkrange on Monday and will host district foe Grundy County on Friday.