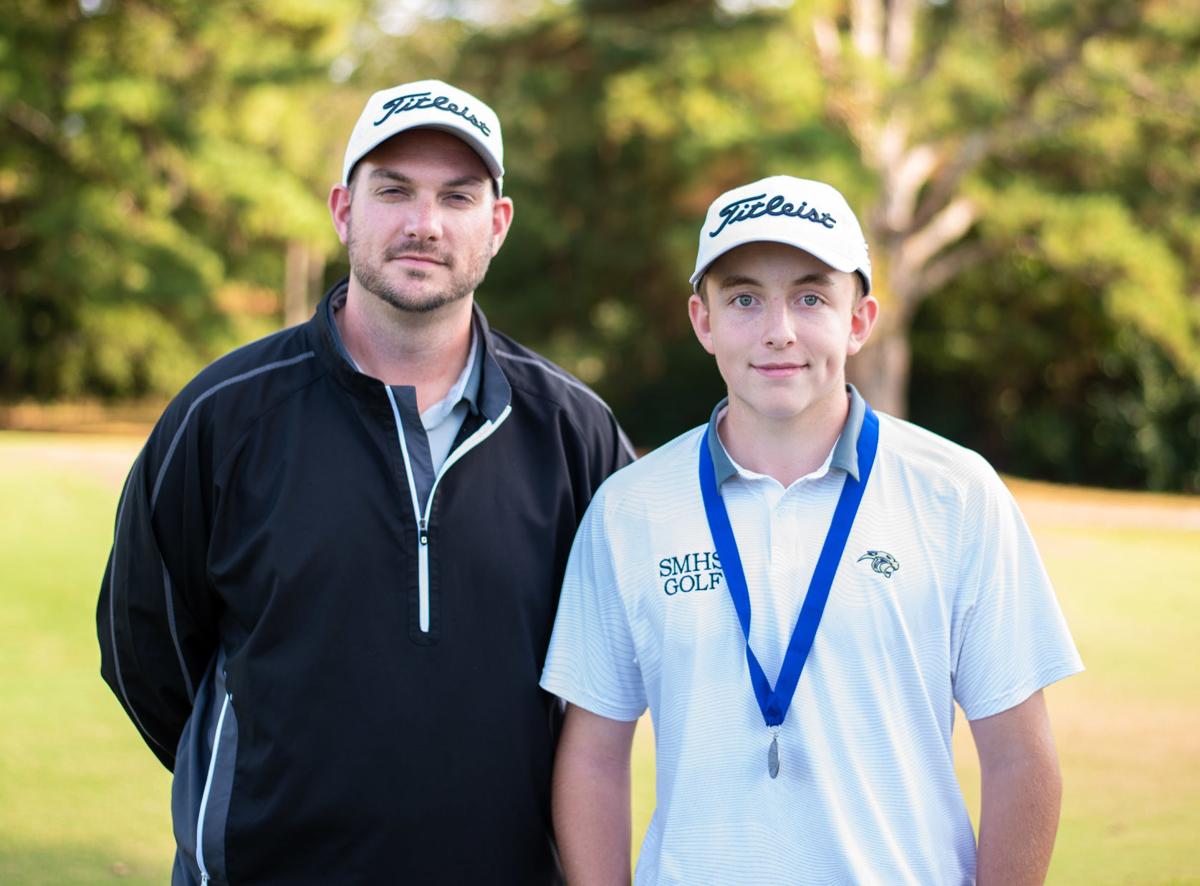 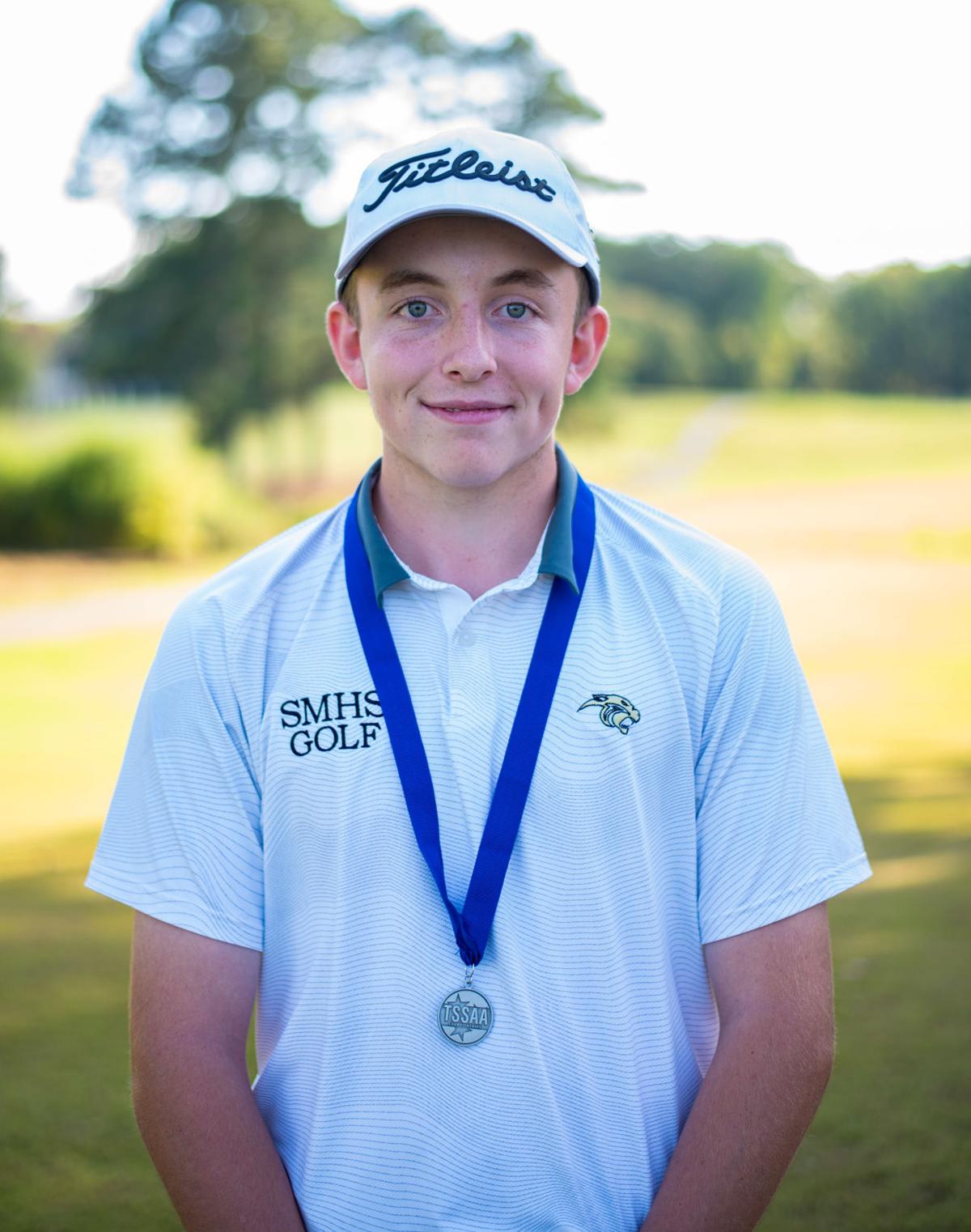 “I definitely started out hot,” Brewer said. “There were some simple mistakes that could’ve got me a little lower. The short game was good all day.”

“Brady played a fantastic round of golf as usual,” said Panther golf coach Nathan Brown. “I’ve come to expect it from him. He puts in the work. Coming out here and shooting a 70 with the pressure that was on him was an amazing round of golf.”

With the finish, Brewer qualifies for the TSSAA Large Class state golf tournament at WillowBrook Golf Course in Manchester Oct. 15-16.

“He’s not done,” said Brown. “There’s still a lot of work left to do. Finishing second overall today shows the caliber of golfer he is.”

“I’m going to hit a lot of golf balls,” Brewer said on prepping for state. “I haven’t played that course, but I’ll go play a practice round Monday.”

Brewer joins Jake Dailey and April Kirkley as the only Stone Memorial golfers to make the state tournament.

White County pulled the upset in the team competition, defeating Cookeville by one stroke 321-322.