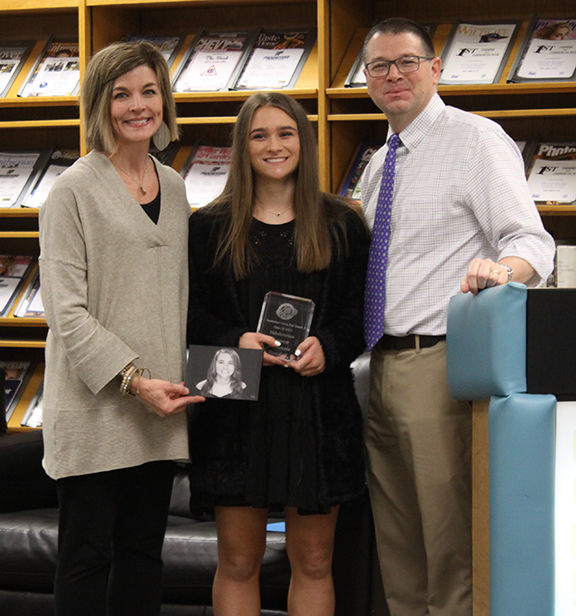 Lauren Randall is valedictorian of the CCHS Class of 2020. 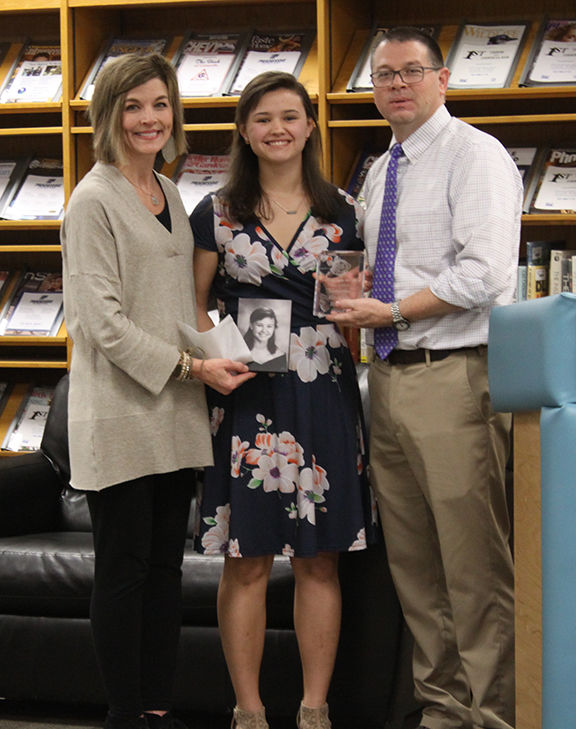 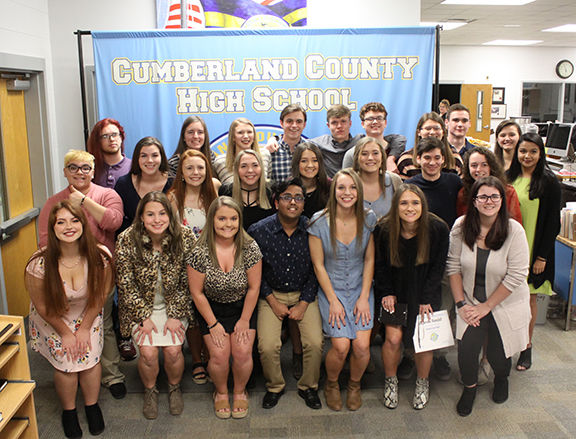 Lauren Randall is valedictorian of the CCHS Class of 2020.

Lauren Randall has been named the valedictorian of the Cumberland County High School Class of 2020.

Kimberly Wooll joins her at the top of the class as salutatorian.

Both students were surprised with the announcement during a reception Feb. 3.

Randall thanked her family and her teachers for their support during her high school career.

Both top honorees have chosen Tennessee Technological University for their post-high school education. Randall plans to study accounting, while Wooll will enroll in nursing.

Hall said the students recognized were not just exemplary students in the classroom, but also active in extracurricular activities.

"They all challenged themselves in the classroom, but that's not where their high school experience ended," he said. "These students are band members, they're in the drama club, they're athletes, they're in FFA. The list of extracurricular activities that this group of students could put together is immense. It blows my mind these students have maintained such academic success while being involved in so many things that make this school what it is."

"That is a fantastic achievement," Hall said.

These students will be recognized during commencement exercises with a pin they can wear.

Hall thanked parents and families for their support of the students.

"I know there is a lot of chauffeuring around, a lot of ball games, a lot of club events," Hall said. "There were a multitude of things you all had to have a hand in for them to be successful."

Middle college coursework does not count toward valedictorian and salutatorian calculations.