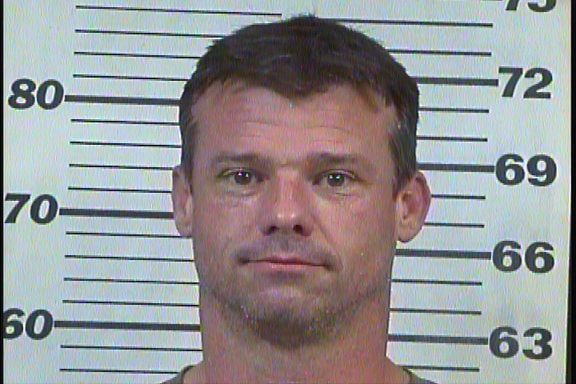 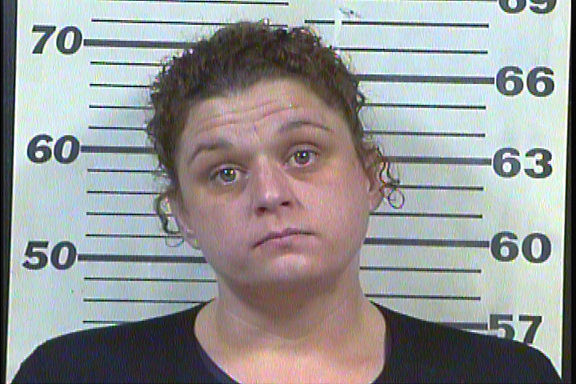 A man and a woman were taken into custody and charged with trafficking marijuana after a drug task force received a tip that an airplane registered in California was scheduled to land at Crossville Memorial Airport.

Both are charged with possession of more than 70-pounds of marijuana for sale and/or delivery and both were placed under $500,000 bond.

A court date of Jan. 22 was assigned to the two suspects, according to their booking sheets.

The booking sheet shows a sister of Reed living in the Crossville area.

“This was a perfect example of how these task forces are supposed to work,” Cox said. “Capt. Jerry Jackson received a call from a High Intensity Drug Trafficking Area (HIDTA) office and Capt. Jackson alerted the local members of the Appalachia HDITA with the sheriff’s department and the city.”

“The city police department activated very quickly and were able to respond to the airport and detain the suspects.”

Cox added that they were joined by agents from the FBI and TBI.

A TBI press release states that on Thursday, law enforcement received a tip that a scheduled delivery to the Crossville Memorial Airport was on its way. When city police arrived, they found the light plane on the airport tarmac with Bonneau identified as the pilot.

While the booking sheet states Bonneau claims a Davie, FL address, the TBI press release identify him as having a Weston, FL address.

The marijuana seized was reportedly packaged and marked as pharmaceutical marijuana and a chewy product reportedly laced with marijuana was also found.

Early estimate of street value was placed under $500,000. As of press time, both suspects remained jailed at the Justice Center.

Roger Dale Reed, 47, of Crossville, passed away Thursday, March 19, 2020, at Vanderbilt University Medical Center in Nashville. He was born May 17, 1972, in Crossville, son of Gary Dale Reed and Carolyn Sue (Wiggins) Goney. Dale worked for over 30 years for Green Acres Memory Gardens as a se…

Lawrence Dale Kemmer, 85, of Grassy Cove, passed away March 28, 2020. He was born Sept. 29, 1934, in Cumberland County, the son of John Litton Sr. and Mary Bristow Kemmer. He worked many years as an officer with the Roane County Sheriff's Dept. and the Rockwood Police Dept. He then retired a…