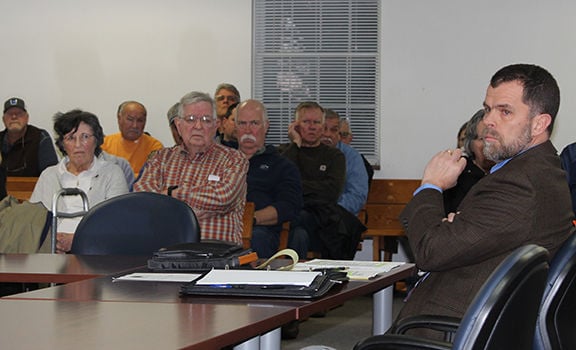 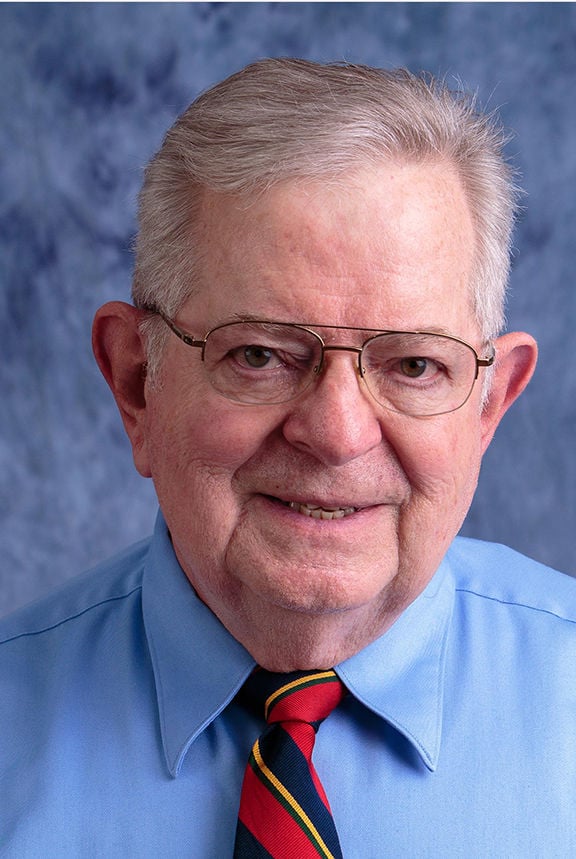 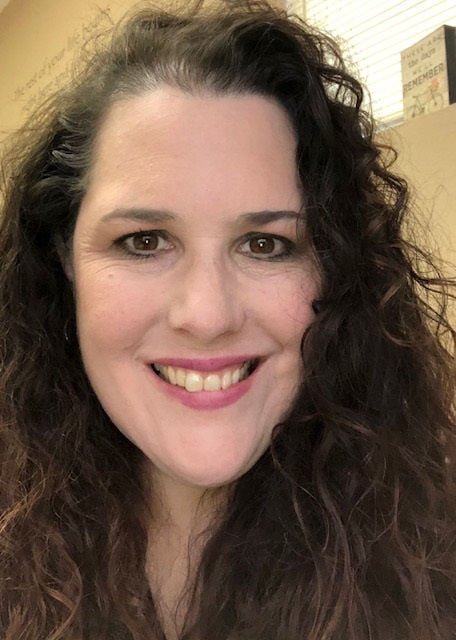 Monday night the Cumberland County Ethics Committee decided to call a recent complaint against a county commissioner a teachable moment after the case was determined to be a he-said, she-said situation and a learning opportunity for elected public officials regarding public records.

The complaint was filed by 9th District Board of Education representative Stace Karge against 9th District County Commissioner John Patterson, alleging he threatened her with the school system’s supplement if she didn’t change her vote extending a contract for current Director of Schools Janet Graham. Last month the BOE decided not to extend Graham’s contract.

The complaint against Patterson was dropped.

“That’s all that I wanted — and for this to be brought out in public,” Karge said after the meeting. “I’m very happy and glad this is over with.”

Patterson said, “I wish they would have pursued the truth, and that is she did not turn over all of the emails. There were only 13, and there were five emails in favor of Graham. Not only one, as she stated. She destroyed the other emails.”

Cox suggested the board take the position it was a teaching moment and officials would know what would need to be done in the future and be finished with the complaint.

The case began last month when Karge filed the complaint after Patterson made a public records request to see the 37 emails Karge claimed she received advising her not to extend Graham’s contract. At the December BOE meeting, Karge said she had only received one email in favor of retaining Graham.

The committee allowed each person five minutes to state their side of the story.

Karge said she was the only BOE member that Patterson requested emails from, and she did not think it was fair. She said after talking to BOE attorney Earl Patton, he told her she would have to provide the emails. She said she decided to call Patterson after talking to Patton in order to ask him to rescind his request. After the conversation, she sent the emails to Patton, who then provided them to Patterson. Karge said Patterson threatened her with the school system’s supplement funding if she didn’t change her vote.

After talking with other BOE members, Karge decided to file the complaint or she said she feared Patterson’s behavior would continue. She said she didn’t want to hurt the people who had emailed her and risk their privacy. She said she has since disbanded her email and will now only communicate with constituents in person or on the phone.

Patterson said Karge was the only one who mentioned emails in the meeting. Other board members, he said, just said they had heard from constituents.

“She asked me to rescind my request, and I told her I did not intend to. I wanted just the facts … I was threatened. She said ‘the entire community would turn against you.’” Patterson said.

Patterson denied threatening Karge with funding because he said he’s not even on the county’s budget committee.

Burnett said Patterson would have to exhibit use of his political office for some sort of advantage or gain.

“Even applying this charge to the statute would really be stretching it,” Burnett said.

Rebecca Stone, 3rd District commissioner, explained emails from constituents to elected officials are public records whether the official is using a government server or a private email address. Burnett explained emails should be kept for five years.

He said the process of making a public records request should be done through either the BOE or the county mayor’s office if an individual is unsure.

“Or it should be done in writing to the public official,” Holbrook said.

Burnett said after the official receives the request they have seven days to respond. The response could include a cost, if there is one, to produce the records.

Williams asked, “Was the phone call conversation necessary? Should it have happened?”

“No, it shouldn’t,” he said. “It is good for constituents to know email is public record.”

He added it would be good for all public and elected officials to review training on public records and the Tennessee Sunshine Law.

At the beginning of the meeting the committee elected officers. Holbrook was elected chairwoman and Williams was elected secretary.

Josh Stone, former 4th District BOE representative; and Jill Davis, administrator of elections, resigned from the committee. Two new committee members will be appointed by County Mayor Allen Foster in the near future.

BOE attorney Earl Patton did not attend the meeting.