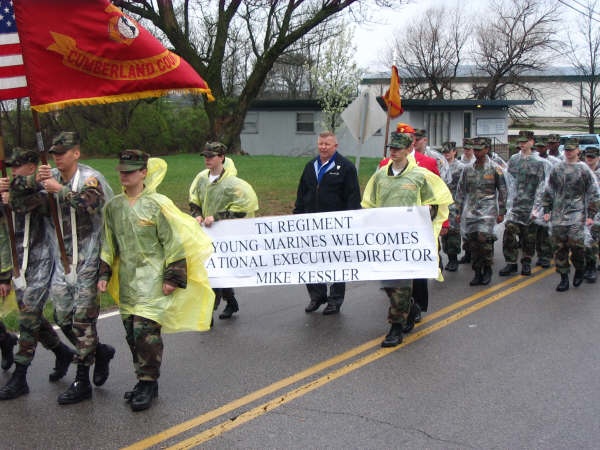 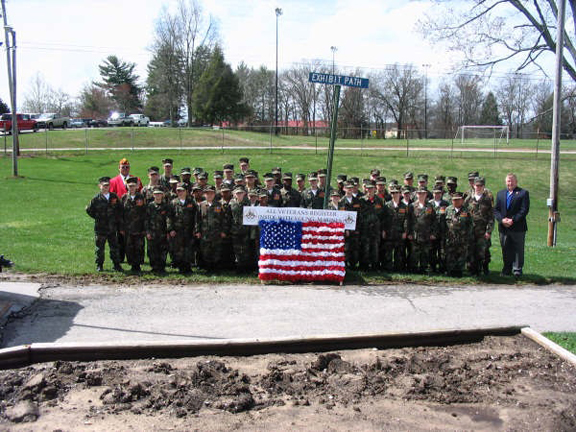 James "PA" Smith, 85, was born on Oct. 4, 1935, to Otis T. and Dora Mae Tudor Smith in Fentress County, and passed away on June 12, 2021. He was a farmer by trade and loved spending time with his family, especially his grandchildren, great-grandchildren and great-great-grandchild. He was a m…