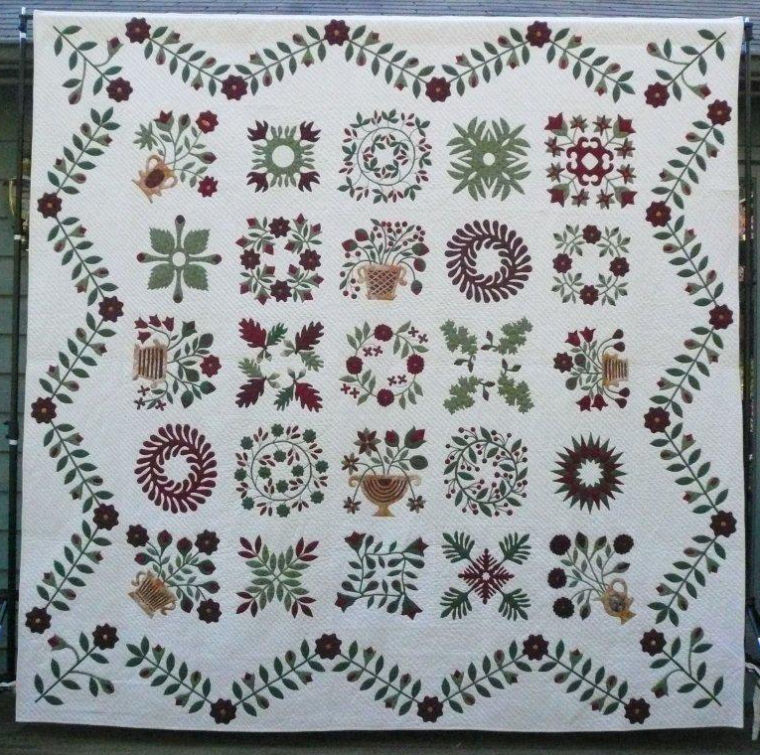 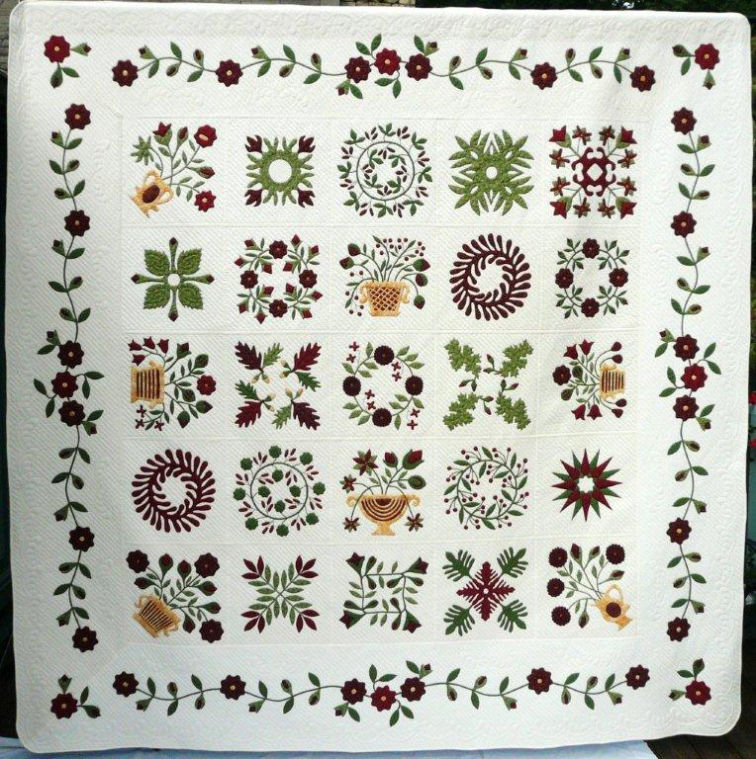 Another of Marsha Radtke's quilts, "Return to the Attic," is currently up for judging at an international quilting competition in Pennsylvania.

Another of Marsha Radtke's quilts, "Return to the Attic," is currently up for judging at an international quilting competition in Pennsylvania.

Marsha Radtke’s reproduction quilt, "The Pastor’s Attic," was the basis for her book, "A Baltimore Album: 25 Applique Patterns." This award-winning quilt, which is on national tour of special exhibits with the International Quilt Association, has been selected to appear in the Open European Quilt Championship in the Netherlands during May 2011.

Radtke is a member of two local quilt quilds, Cumberland County Piecemakers and the Fantastic Quilters.

Another of Radtke’s quilts, “Return to the Attic,” which is an adaptation of “The Pastor’s Attic,” has been juried into an American Quilter’s Society sponsored international quilting competition being held this month at the Lancaster County Convention Center in Lancaster, PA. Her quilt will be judged along with 175 others in the annual contest, now in its second year.  Quilts were entered in this international contest from 41 U.S. states and eight other countries.

James Ewing Beard, 72, of Crossville, passed away Saturday, Nov. 14, 2020, at Cumberland Medical Center. He was born Nov. 14, 1948, in Nashville, son of the late Harry Maxie Beard and Mary Lucy (Hiser) Beard. James worked as a truck driver for Kroger. He was a loving husband, father, grandfa…

Dorothy Oakes died peacefully in her home on Nov. 13, 2020. She was born Dorothy Wanda Walling in Bledsoe County on June 13, 1935, the youngest child of Jessie and Sara Walling. She was preceded in death by her sister, Beulah Webb; and bothers, Everitt, Ulysses, Carlos and TJ. She and her hu…