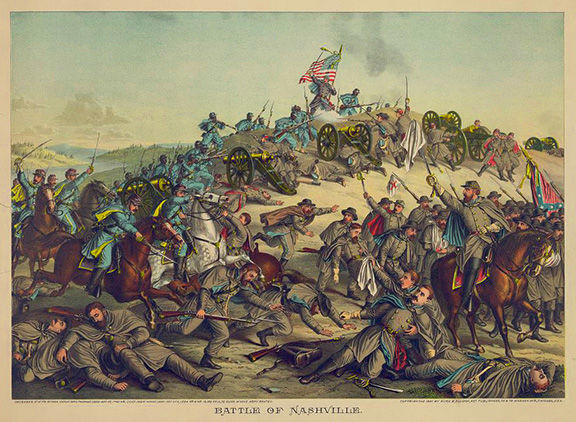 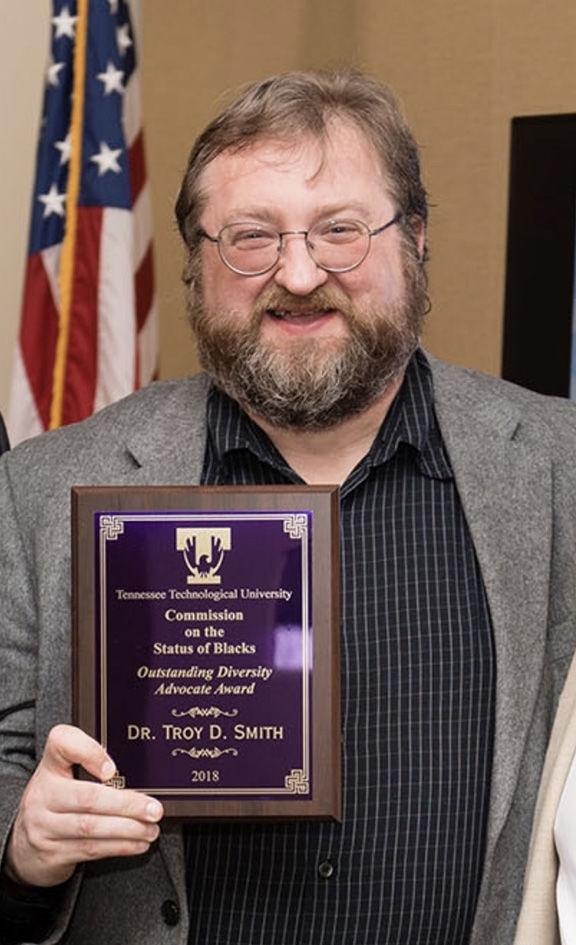 Troy Smith, professor and historian, will speak to the Cumberland Mountain Civil War Round Table Jan. 8.

Troy Smith, professor and historian, will speak to the Cumberland Mountain Civil War Round Table Jan. 8.

While there are numerous records of the role of Southern and Northern guerrillas in the Upper Cumberland area and the efforts of the Union army to control their activities, there is little known about the recruitment of black soldiers in the war effort. That story has become neglected.

The Emancipation Proclamation went into effect on Jan. 1, 1863, and granted black men the right to enlist as soldiers in the Union Army. In Tennessee, a recruiting station was established in Gallatin in November 1863, to enlist and organize blacks into the 14th United Colored Troops (USCT) Regiment.  These soldiers were inducted into the army in Chattanooga.

The troops were commanded by a white officer, Lt. Col. Thomas Jefferson Morgan, formerly an officer in the 70th Indiana Infantry.

On March 2, 1864, Morgan received orders from Brigadier General William Whipple to proceed from Chattanooga on an expedition to recruit free blacks and former slaves. He was to "march up the Sequatchie Valley to Pikeville, then to Caney Fork and Calfkiller Rivers.” (Sparta, TN)

On March 28, 1864, Colonel William B. Stokes of the 5th Tennessee Calvary, U.S., wrote a note from Sparta to his commanding officer which stated that the 14th USCT was "recruiting very rapidly.”

Most historians, while aware that a black regiment had been through the area and had accidentally burned down the courthouse in neighboring Cookeville, have been unaware of the Army's interest in local recruitment.

Why was there heavy recruitment in Sparta? The exploits of the 14th are not spoken of today in Sparta and the Upper Cumberland region which has traditionally had a relatively small African American population. There are no markers, nor even mention of these soldiers, in a region which commemorates the activities of the Northern and Confederate partisans.

Attend the round table meeting to hear Dr. Smith examine the question of the Union Army's interest in local recruitment of free blacks and former slaves. He will present to the group their successful involvement in numerous military campaigns which proved by war's end at the Battle of Nashville that "Blacks can fight.”

Dr. Smith is a native of the Upper Cumberland area and the author of historical fiction. He is a two-time winner of the prestigious Spur Award from Western Writers of America. He authored the epic Civil War novel “Bound for the Promise-Land,” which focuses on black soldiers, and recently received the award for his short story “Odell’s Bones,” set in Indian Territory during and after the Civil War.

In 2018, Smith received the Outstanding Diversity Advocate Award from the Tennessee Tech Commission on the Status of Blacks.

His previous presentation to the round table on Cherokees in the Civil War was in October 2018.

Meetings are open to everyone and visitors are always welcome.  There is no charge for members and first-time visitors. Those visiting a second time or more are asked to pay $5. Light refreshments and abundant conversation will be available before the meeting. For more information about the round table, contact Ken Patton, 901-292-9312, or Susan Hadenchuk, 910-619-0023.