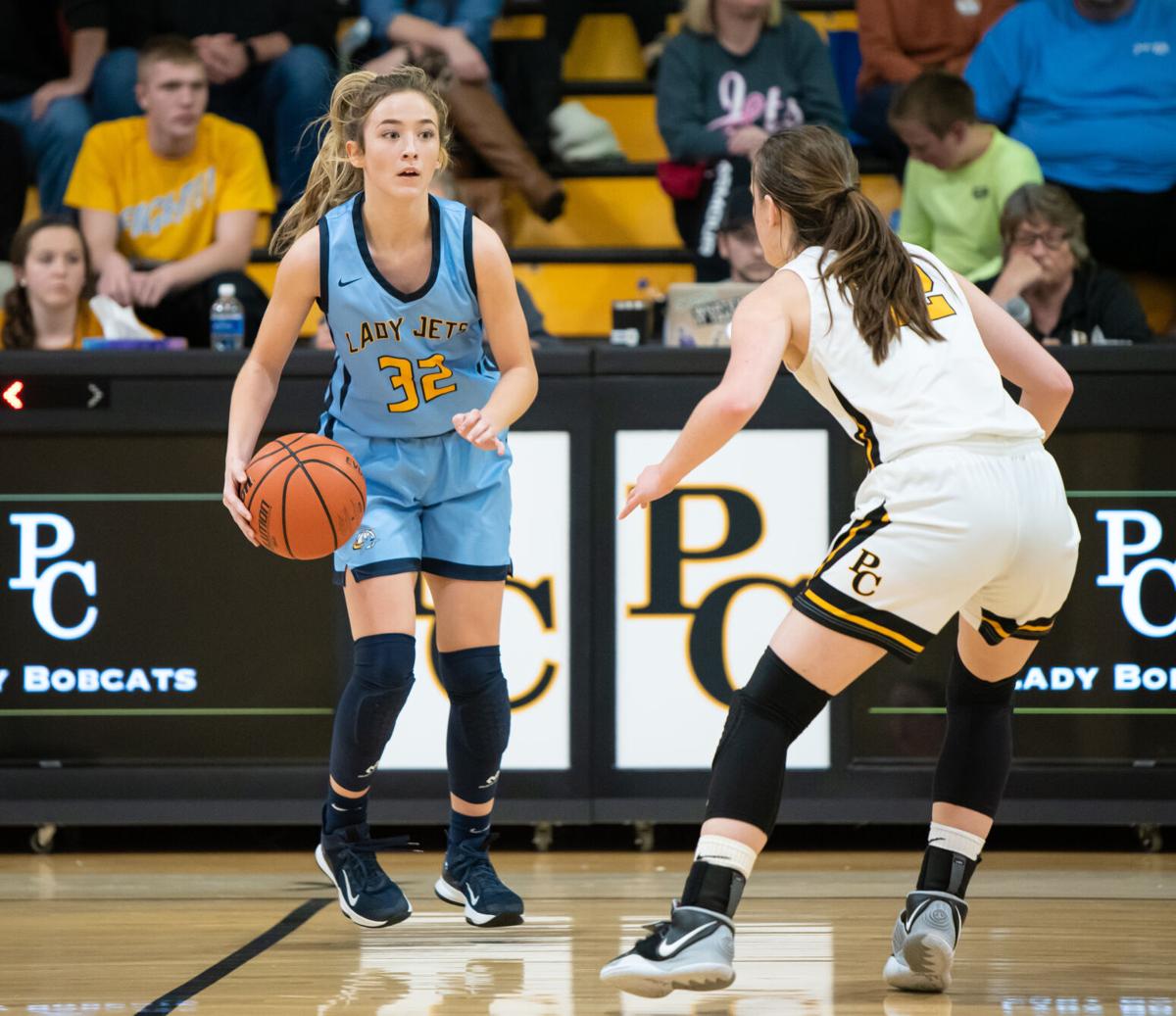 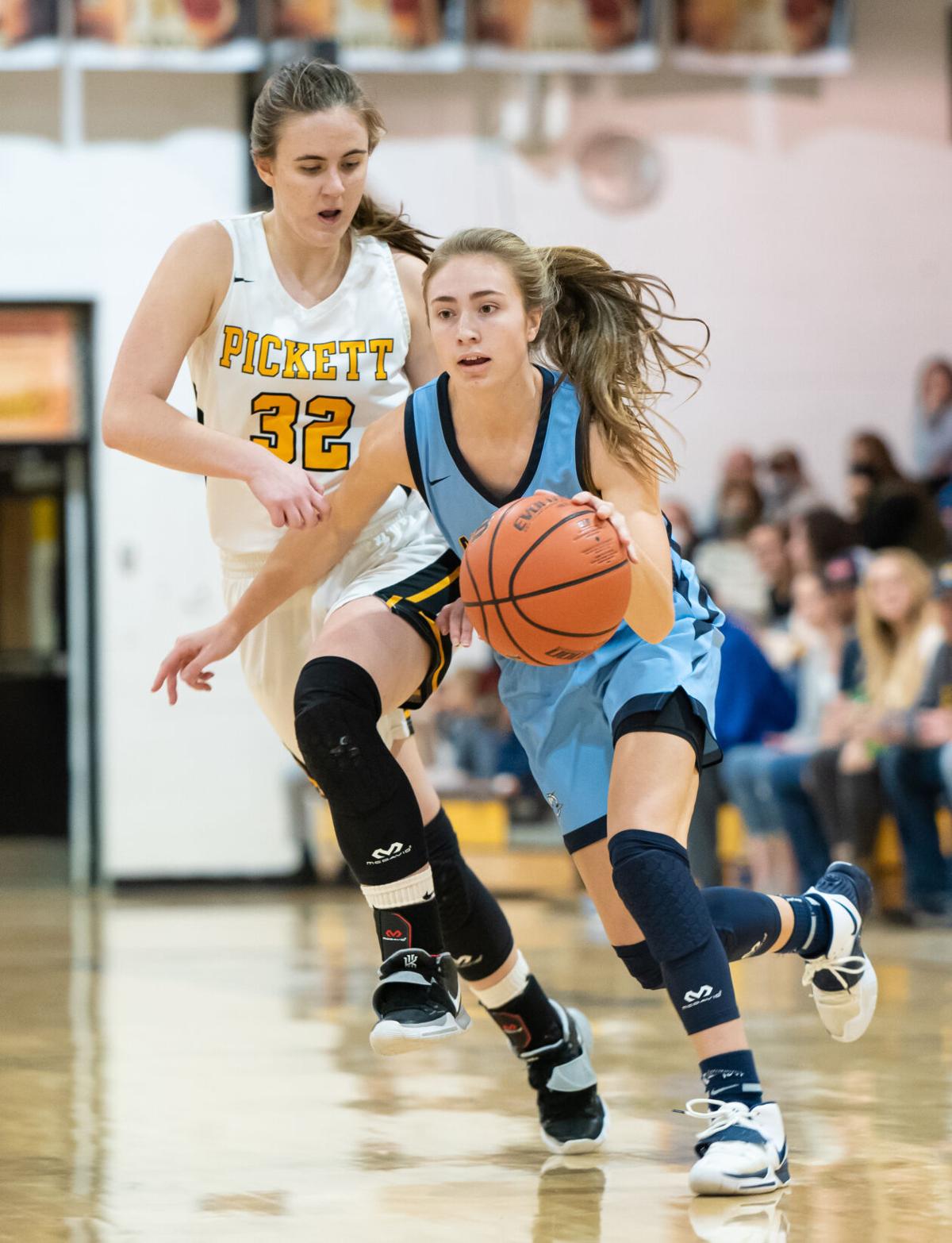 The Cumberland County Lady Jets returned to action Friday after a six-day layoff to compete in the Pickett County Thanksgiving Classic, where they defeated Monterey and fell to the hosting Lady Bobcats.

The first win of the Tyler McWilliams-era at CCHS came in dominant fashion Friday, as Cumberland County routed Monterey 68-16.

“It was nice to see us have a game where we’re playing well and together,” said McWilliams. “I feel like there’s a lot more of that to come for this team.

“We’ve got to learn how to finish off the tight games, and we’ll be fine,” he added. “That first win was special to me.”

Four Lady Jets scored in double figures on their way to the victory: Emery Baragona with 13, Abby Houston had 12, Jorja Anderson posted 11 and Shelbi Smith scored 10.

Cumberland County never trailed against Monterey. CCHS led 12-4 after one quarter and 30-12 at halftime.

CCHS dominated out of the locker room as they outscored the Lady Wildcats 27-3 in the third period, putting the contest away.

Cumberland County went on to win by a final score of 68-16.

Along with 13 points, Baragona stuffed the stat sheet with seven assists and six steals.

Cumberland County followed their victory with a showdown against host school Pickett County, where a late rally by the Lady Bobcats pushed them to a 59-52 victory.

“Pickett County is a quality team,” McWilliams said. “The girls were looking forward to playing them.”

Pickett led 11-2 early in the first period before CCHS stormed back to lead 29-27 at halftime.

“We gave them a good third quarter and took a lead,” said McWilliams. “Our youth and experience, and being unfamiliar with how we want to finish off games, got to us again.

“I’m proud of our effort and some things that I saw. It comes down to us finishing the game.”

Cumberland County currently sits at 1-4 overall, and will host White County on Tuesday and travel to Bledsoe County on Friday.