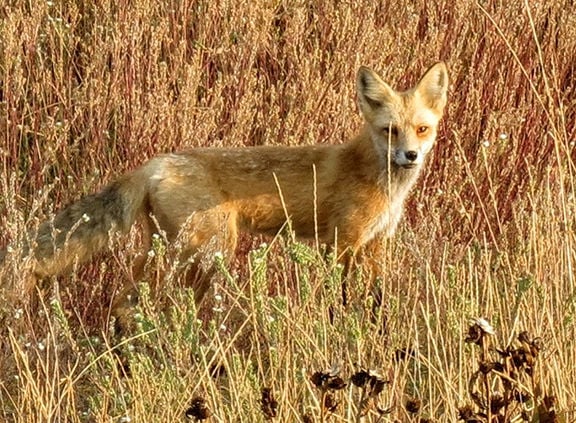 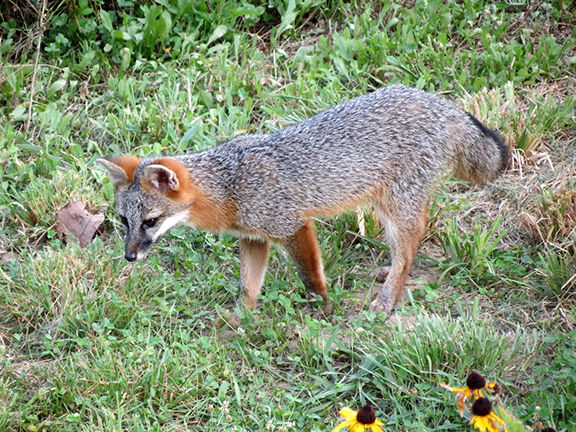 People love to feed the birds to see them up close at our bird feeders. Most folks like to see mammals such as deer, fox and coyotes — but from a distance, not up on the deck.

The rest of the animal kingdom, such as reptiles, amphibians and fish, we would probably just as soon that they stay in their space, or at the end of our fishing line. Invertebrates like worms, crustaceans, arachnids and insects, although they make up 95% of the animal world, are much lower on the cute scale.

Ah, but mammals are interesting. Maybe especially because they are the closest animal to us; we are mammals, too.

Mammals can be scary or beautiful at the same time. Who isn’t excited to see a fox run through the yard, or encounter a pig on a hike, or listen to the bugle of a bull elk?

Squirrels are fun, but not at the bird feeder. Skunks are best avoided, and opossums are sometimes considered ugly, but loved by many.

They are all interesting in their own way.

All mammals have four things in common that other animals do not have. Those are a higher brain function, hair, mammary glands and three bones in the inner ear.

Humans are obviously mammals, but we all know a few who may have three bones in their inner ear, but seem to be a little short on the higher brain function. Even whales and dolphins have hair, but usually lose it at birth.

Human presence is what causes many mammals to be mostly nocturnal. Fox, bears, pigs, coyotes, beavers, flying squirrels and even deer are often only active at night. A trail camera or a walk in the snow can reveal who was out at night while you were sleeping.

On Wednesday, Jan. 22, you can learn more about the mammals of the Cumberland Plateau at the University of Tennessee Ag Center in Crossville. At 10 a.m. I will be doing a presentation on mammals. We will discuss all nine large and 22 medium sized mammals here, and most of the 33 small ones.

You will see photos and learn the differences between gray and red foxes and between the members of the Mustelid family of weasels, mink, otters, fishers, etc.

Did you know that three kinds of rabbits live in Tennessee as well as two kinds of skunks and seven different kinds of squirrels?

There are elk herds in the Smokies, but could you expect to see one in Cumberland County? What about mountain lions? Are armadillos here on the Plateau? Our eyes are the most easily tricked sense, but scientific evidence can give those answers.

I realize that this article is a big tease, but I couldn’t fit on one newspaper page all the information that we can discover in 90 minutes, with photos, facts, and discussion.

If you want to learn more about the mammals of Tennessee (excluding the human type, which are impossible to understand), reserve a spot at the Crossville UT Ag Center, at 10 a.m. Wednesday, Jan. 22, by calling Jennifer at 484-0034, or emailing her at jburns35@utk.edu.

Learn about your closest Tennessee animal relatives, the mammals.

Comments, questions or suggestions for future nature articles are welcome at don.hazel@gmail.com.

Ronald "Ronnie" E. Parham, 72, passed away Thursday, Feb. 20, 2020. He is survived by his wife, Janet; his daughter, Jennifer, her husband, Blakeley Greenhalgh, and their son, Cooper. He is also survived by his sister, Carolyn Sweeney, and her daughter, Angie Fischer; and his brother, Bobby …

Shirley Y. Bowen passed away Feb. 20, 2020, in Ft. Walton Beach, FL, at the age of 84. She is survived by her son, Jack Atkins and wife Sylvia of Mary Esther, FL; grandson, Patrick Atkins of Crossville; and sisters, Geraldine Copeland of Murfreesboro and Mattie Click of Dayton, OH. She was p…