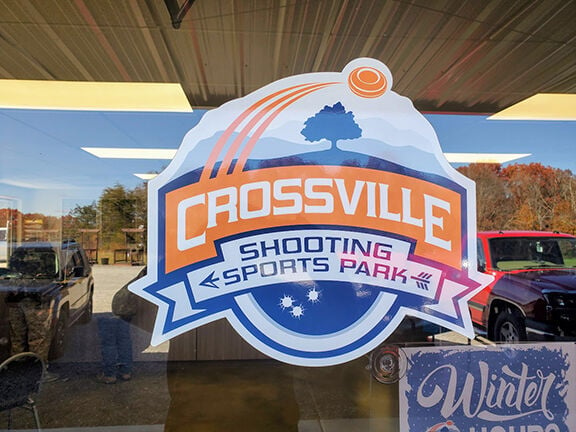 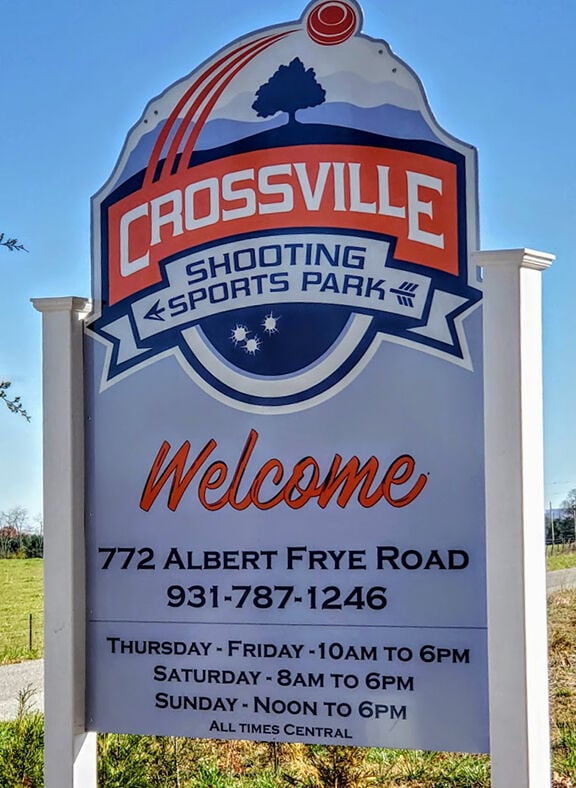 Riflery, archery and handgun shooting are among the sports offered at Crossville Shooting Sports Park. You can rent shotguns and buy ammunition and targets, or bring your own. Or, you can be a spectator and watch others. 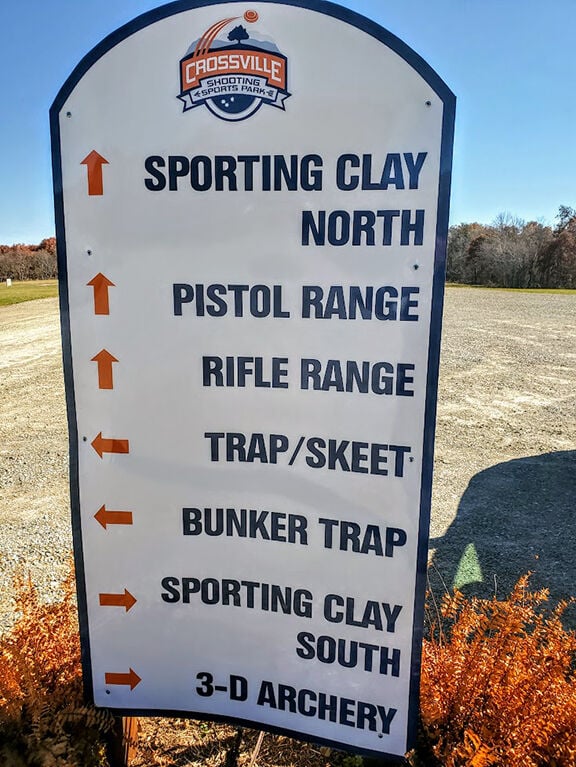 Riflery, archery and handgun shooting are among the sports offered at Crossville Shooting Sports Park. You can rent shotguns and buy ammunition and targets, or bring your own. Or, you can be a spectator and watch others.

We have a premier outdoor facility here in Cumberland County that many people never heard about. Here, you can participate in an Olympic sport, year-round,

and do it with others, or just by yourself.

You can do it for fun, or you can enter official competitions. With just a little practice anyone can do it.

I am talking about the Crossville Shooting Sports Park.

It is probably well known to local hunters and shooters, but I don’t think many non-shooters know about this facility. It is a great opportunity to improve your aim, or just to expand your horizons and learn about something new.

You don’t have to be a hunter to enjoy shooting. I used to be a hunter in my younger days. I have eaten more rabbits and squirrels than I like to think about.

I enjoyed getting out and shooting, but cleaning, skinning, and cooking is something that I prefer others to do. And chomping down on hidden shotgun pellets in a squirrel stew doesn’t compare to a nice steak or even a Chick-fil-A sandwich. I am not even a fan of deer meat.

I have a friend who is a great shot and used to like to go goose hunting each fall. He prided himself in saying that he always ate everything that he shot. But after a steady diet of Canada geese one winter, he developed a taste for store-bought food.

So, what do you do at a shooting park? You shoot targets. There are locations for archery, rifles, handguns, and several kinds of shotgun shooting. At the park you can rent shotguns, buy ammunition and targets or bring all

of your own. Or, you can just go and watch others. I visited the Crossville park in August to watch the Tennessee state skeet championships.

A week ago, four of us went to the park to shoot handguns. The handgun course has four separate areas surrounded by high earthen backstops and sides, and targets for safe practicing. You can even take a concealed carry handgun class there. There was a class going on when we visited last week.

Tennessee passed a new law in July where most people no longer need a permit to carry a handgun. But if you own a handgun, you are crazy not to take the class. It is for your own safety and for the knowledge of state and national laws that makes is really important for handgun owners.

The shotgun venues are the most interesting. You can shoot skeet, trap or sporting clays. I’ll not try to explain those differences here, but in all three disciplines you shoot at round clay disks that fly through the air or bounce along the ground.

Back in the 1800s and early 1900s, shooting practice was done with live birds, such as pigeons, blackbirds, purple martins or even bats. Passenger pigeons were a favorite because they were so abundant then, but which we all know are now extinct. Live birds were placed under a hat and when the hat was kicked over the live bird took off, creating a target. Thank goodness that someone invented “clay pigeons” in 1880 that eventually replaced the live birds.

The clay targets are launched by a machine, and when the shooter is ready, he or she yells “pull” and the disc is launched. The object is to shoot the 4-inch-diameter target. which will shatter, showing that it was hit. Before the clay discs were invented, round glass balls filled with colored powder were used. Annie Oakley entertained paying customers at Buffalo Bill’s Wild West shows by shooting the colorful glass balls, which are now collector items.

Shooting has been an Olympic event since the first modern Olympic Games in Athens in 1896. There were six different shooting events in the 2020 Olympics including pistol, rifle and shotgun. “Air pistol” is one event, which is basically similar to a BB gun, although it shoots a “pellet” rather than a round BB.

Too old to win the 100-yard dash? Well then, shooting may be your sport, because the oldest Olympic medal winner ever was a 72-year-old shooter from Sweden.

If nothing else, at least stop by and visit our newest local sporting facility. The park is located at 772 Albert Frye Rd. Coming from the 322 exit on Interstate 40, it is the first right turn after McDonald’s on Peavine Rd., or from Fairfield Glade it is the last left turn before McDonald’s. Look for and follow the signs.

Everyone at the shooting park is extra friendly, especially the folks at the front desk. They will answer all of your questions about shooting and about this great local recreation area.

Comments, questions or suggestions for future nature articles are welcome at don.hazel@gmail.com.