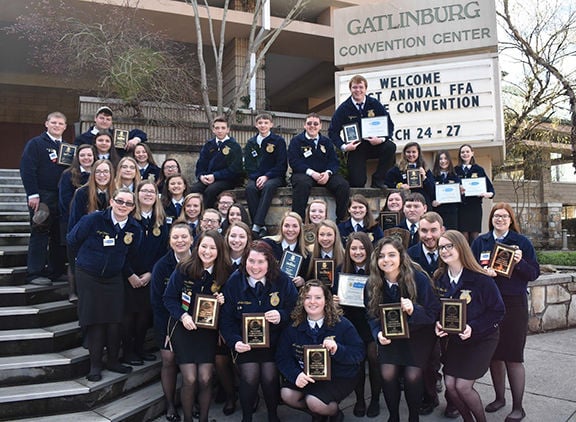 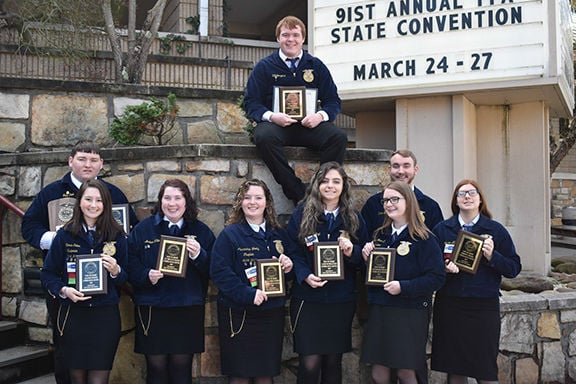 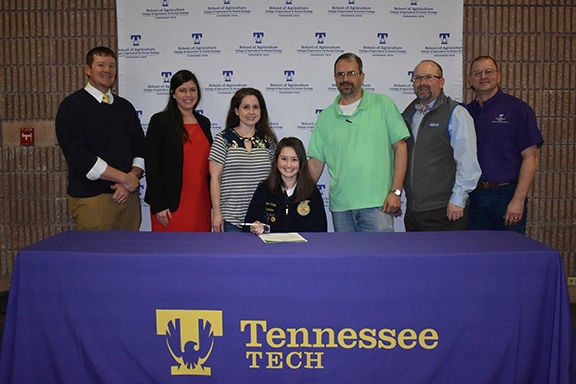 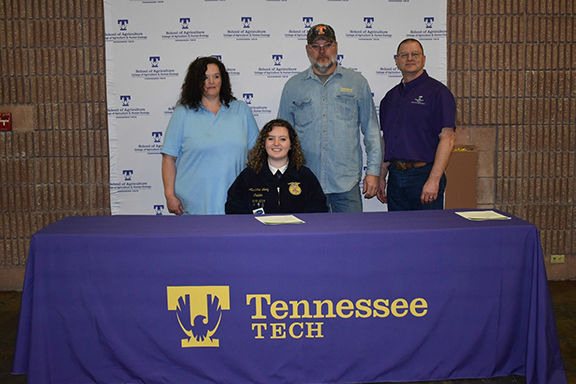 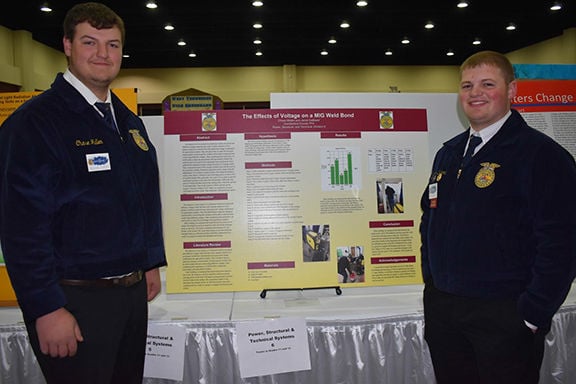 The students competed in a variety of competitions and received recognition on the state and national levels.

Students honored for their accomplishments at the Convention include:

The 35 FFA members from CCHS were among more than 3,000 students fulfilling their potential for premier leadership, personal growth and career success as their passions were amplified for agricultural education and their futures.

FFA members met other members from across Tennessee, attended the Dolly Parton’s Stampede.

The National FFA Organization is one of the largest youth organizations in the world, with more than 600,000 members nationwide.

During the three day conference, CCHS members enjoyed exploring the streets of Gatlinburg, meeting colleges and agricultural businesses at the FFA expo center, and participating in sessions at the Gatlinburg Convention Center led by State FFA officers.

The National FFA Organization is dedicated to making a positive difference in the lives of students by developing their potential for premier leadership, personal growth and career success through agricultural education.

Eula Irene Tollett, 88, was born Feb. 14, 1931, to James Wilker and Kanza Garrett Sullivan in Crossville, and passed away in her home on Feb. 13, 2020, in Crossville. She worked for a hospital as a housekeeper. She loved to bake and enjoyed taking food to the sick and reading her Bible. She …

Jean Ellan Webster, 53, was born on Feb. 12, 1966, in Pottsville, PA, and passed away Feb. 10, 2020, in Crossville. She was a nursing assistant and a devoted wife and caregiver for her late husband, Richard L. Webster. Jean graduated from the Coatesville Area School District in Coatesville, …